Please visit our new campaign, Not Like That ✕
Lies of Omission
SubscribeUnsubscribe
✖
Gallery (2) 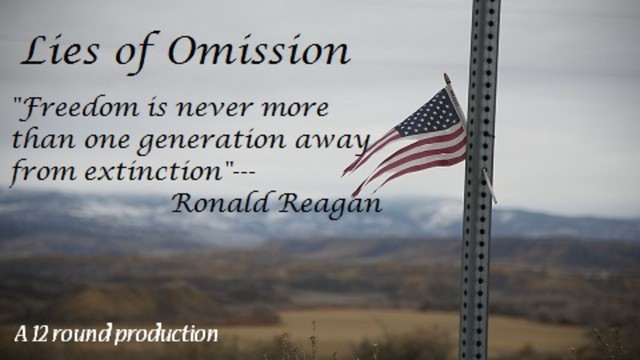 We have run some very successful campaigns so far and we thank everyone who has helped to make this film possible. We are in the final stages of editing, but that brings about another stage in the process, finishing the film and advertising to get it out to as many people as possible.

Having been involved in almost all of the editing, I can tell you that this is going to be a special film done correctly, without clever and deceptive editing, but letting some of the leaders in the Liberty Community have their say, to answer some of the tough questions we have asked. I have been impressed with their answers and often find myself quoting them in conversations with others.

I have had some of my views reinforced and I have had to rethink some of my presumptions as a result. It should, at a minimum, inspire anyone who watches it to learn more about their world. 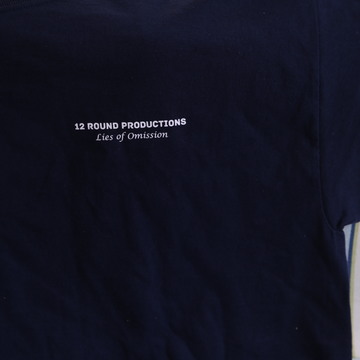 Shirts provided to members of the crew and producers. 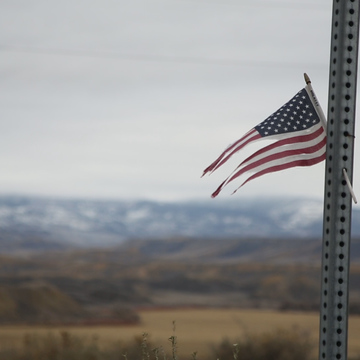 A DVD of the film Lies of Omission 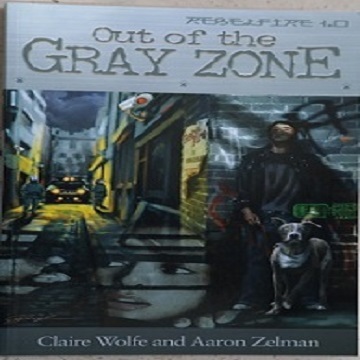 Claire Wolfe and Aaron Zelman's novel Rebelfire: Out of the Gray Zone. 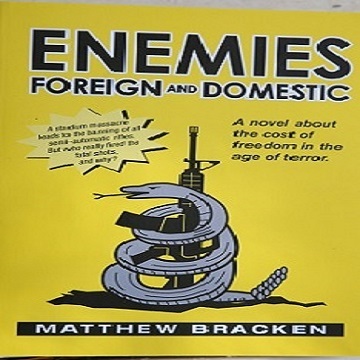 A copy of Matt Bracken's novel Enemies Foreign and Domestic

Be listed as Associate Producer in the credits of the film. Name someone you want to memorialize with the credit.