Please visit our new campaign, Not Like That ✕
Lies of Omission
SubscribeUnsubscribe
✖
Gallery (7) 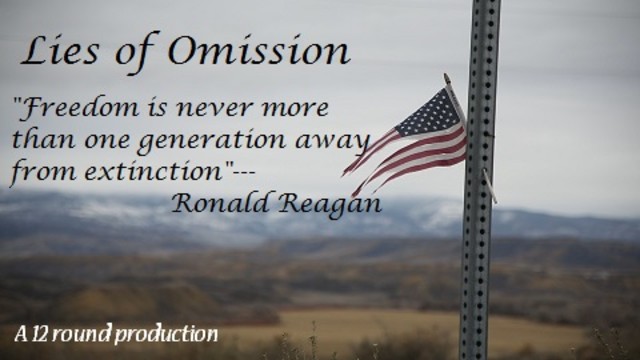 My name is T.L. Davis, along with the team at 12 Round Productions, we are raising funds to complete the editing and post production of Lies of Omission, the film every Millennial should see...by force if necessary.

We are dedicated to bringing the most strident voices for American Freedom to the next generation, to give to them the information that has been denied to them through LIES OF OMISSION by their schools, universities, news media and the entertainment industry.

Among those are Mike Vanderboegh and David Codrea, who were approached by honest ATF agents to break the Fast and Furious scandal...they were ignored by the media until Sharyl Attkisson broke it to the world.

Also participating are Larry Pratt of Gun Owners of America, Matt Bracken of the Enemies Foreign and Domestic trilogy, Claire Wolfe who famously quipped, "We are at that awkward stage where it is too late to work within the system, but too early to shoot the bastards" 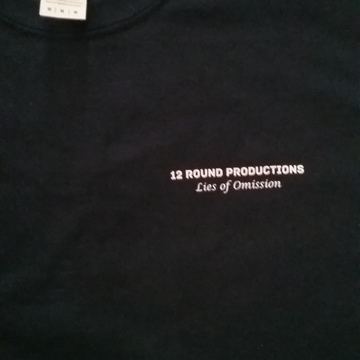 This is a T-shirt for the production crew and participants 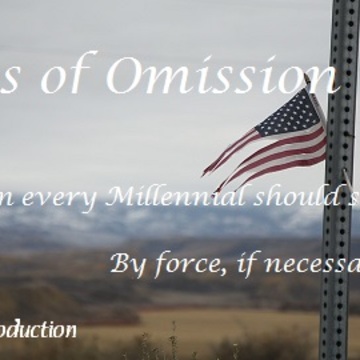 Be listed, or have someone you want to memorialize listed as Associate Producer in the credits for the film 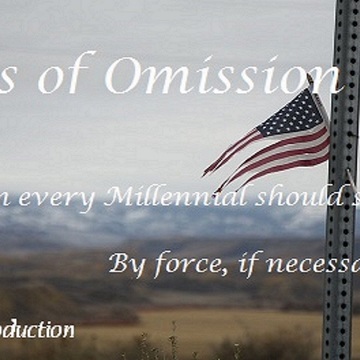