Before you go, did you know that simply by sharing this campaign, you could help it raise NT$750? It's an effective way to support the cause.

No thanks
Sponsorship to Genius Vision Inc.
SubscribeUnsubscribe
✖
Gallery (1) 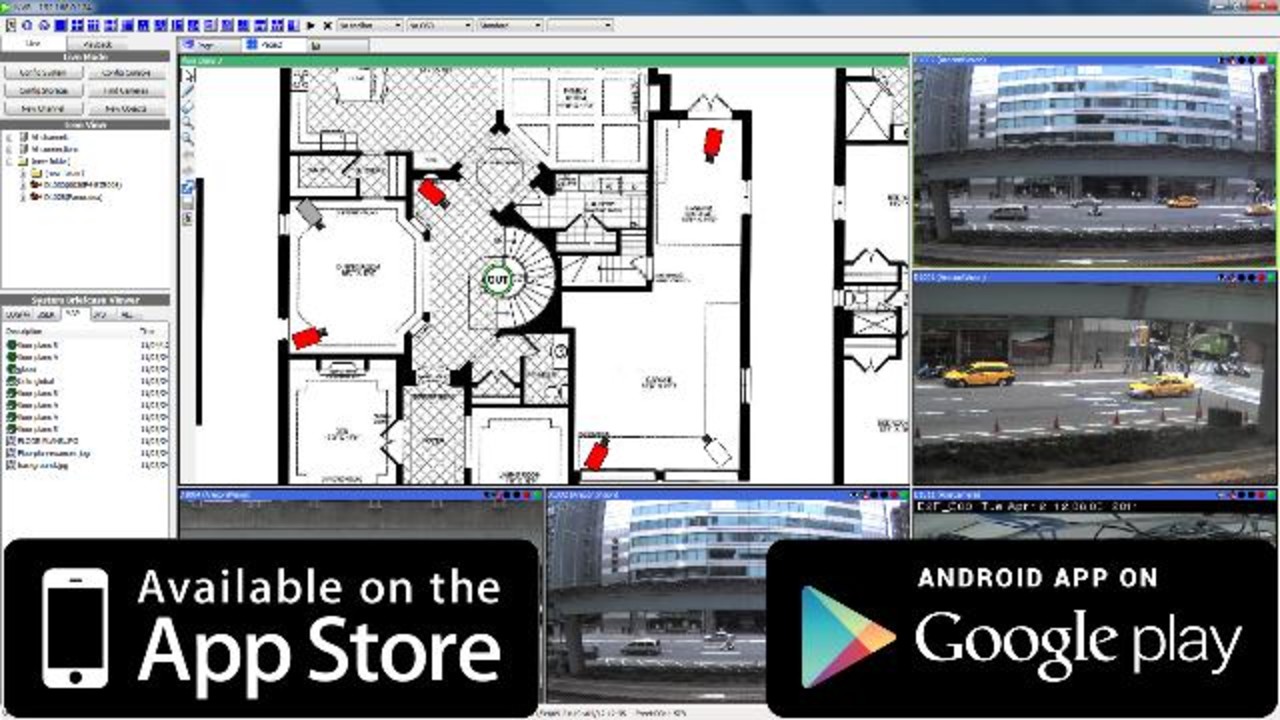 (This article is also available at our official website: https://geniusvision.net/sponsor )

NOTE: Note: This is a sponsorship program. Payment toward this campaign will not obtain any commercial or digital goods. All payments are non-refundable.

For those who are still unaware, Genius Vision has been under heavy attack for years. The true nature and origin of the attack are still obscure, but it can be seen as various forms of "social engineering". These forms of social engineering attacks are similar to computer viruses combined with DDoS attacks, but the attacker and the target are not computer nor program. Instead, they are both humans. Particularly, the attackers attempt to scan the (human) weakness of the target systems systematically with an overwhelming number of occurrences. It makes us unable to distinguish between normal and malicious communication requests from users, without having to invest an unreasonable amount of resources to perform unnecessary investigations.

For this reason, we have trouble reaching our real users and achieve quality communication. We tried to create various communication forms and define numerous rules, but every one of them has been countered by the adversaries. We have detected this problem and begin to fight with it since late 2018. ( More detailed information can be found in this article:  What is "unknown group" and why is it related to "out of stock" issue?  ) One major problem with the attackers is that they actually attack everything, including our online payment system. A classic example of such an attack is like this: a seemingly random user comes from the Internet, buys our license with PayPal, use it for a couple of weeks (some even buy more later), and suddenly claims that our software is "significantly not as described" by filing a PayPal dispute for refund or threatens to initiate a "credit card chargeback". We tried to investigate a few cases at the start and in most cases, we have indeed given them a refund. However, it seems this only encourages them to continue to do so, if not more frequently. According to updated PayPal policies, merely repeating this "refund process" actually causes Genius Vision to lose money. This particular "lose money" problem was not there before PayPal updated its policy. (See news article:  PayPal's new refund policy has sellers up in arms , April 7, 2019）In light of this situation, we have no choice to but tighten the rules of our online payment system.

As one can understand, being a technical-oriented software company, we need regular and sufficient income to survive. The attacks described above has attempted not only to hinder normal communication to our users, but also to prevent us from being sufficient. An insufficient company is likely to fall into various debt traps, and therefore become controlled by other entities. We highly suspect this is the final objective behind these attacks. In other words, they are not individual attacker, but a malicious organized group that hides in plain sight, which we call them " the unknown group ". Being a popular surveillance software developer, we feel consciously responsible to keep our software high quality and not vulnerable. However, if Genius Vision were to fall into the wrong hands, it will be much harder for us to keep our goals. Under our watch, we are not going to let that happen.

Now, we want to try something else to solve the problems, as we have been kept doing since. A new crowdfunding campaign has created to sponsor Genius Vision on Fundrazr:

Also, in light of the coming global social-media censorship, we have created a new Telegram group, dedicated for communication with users who has sponsored Genius Vision:

We hope by using these new tools in conjunction, we can solve the two problems together. Namely, to make Genius Vision sufficient and to achieve better communication with users.

As this is a new attempt to combat the unknown group, we understand it may take a long time before anything positive happens. For the time being, we will not place a hard deadline on the crowdfunding campaign, nor will we put hard rules on the Telegram group. They will be adjusted as things evolve. Please apply common decency to the language used in the Telegram group (as it will also be moderated). 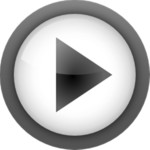 Genius Vision Inc. is managing the funds for this campaign.