No thanks
Stop Our Sanctions! - Rocky View Taxpayers Are Without Effective Representation
SubscribeUnsubscribe
✖
Gallery (8) 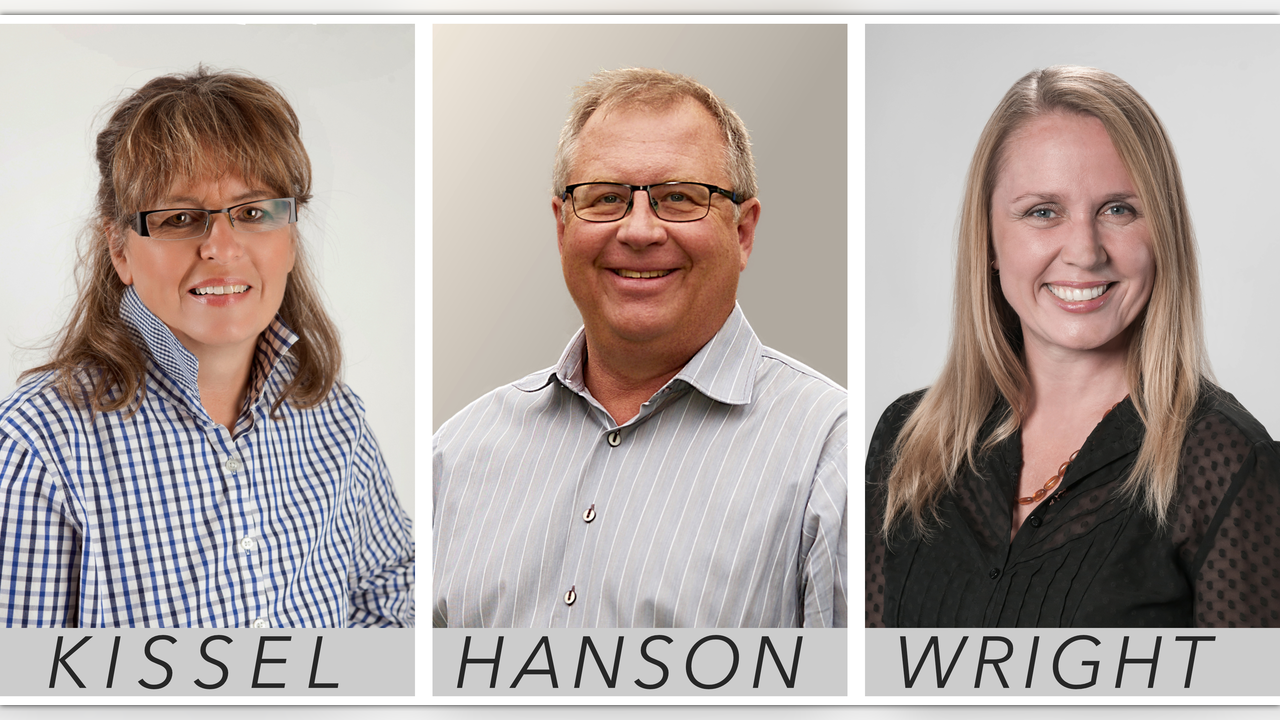 In an unusual departure from best practices, the Council majority bypassed the headhunters retained for the search. Prior to the negotiation, Hanson, Kissel, and Wright had requested that an employment lawyer review the contract. Instead, over one weekend, the Reeve negotiated the CAO's contract with the candidate supplying his own signed contract in response.

The County announced the CAO's hiring in October, even though the necessary resolution to approve his contract did not occur until-mid December. The CAO was approved on a 5-4 vote of council.

Since the hiring process had not followed provincial guidelines, the three Councillors asked the Ministry of Municipal Affairs for advice. They were advised to seek independent legal counsel.

By following Municipal Affairs’ recommendation, Hanson, Kissel and Wright started down a road that ultimately resulted in their colleagues imposing extremely punitive sanctions on them.

The sanctions are penalty for seeking the recommended legal advice; attempting to carry out that advice through the introduction of a CAO hiring policy; and, for exercising their freedom of speech by writing a letter to the editor.

Relevant legislation makes it clear that sanctions cannot stop an elected official from performing his/her legislated duties. However, the sanctions imposed on Hanson, Kissel and Wright do just that – make it virtually impossible for them to do their jobs.

As a result, all residents in Division 3 (Elbow Valley / Springbank), Division 8 (Bearspaw) and Division 9 (Cochrane North) now face taxation without effective representation. The council majority has refused all attempts for mediation. This cannot be allowed to continue.

The majority on Council is using your tax dollars to silence the three Councillors. Hanson, Kissel and Wright are David to their Goliath. They need your financial support to continue their legal battle, so they can return to representing you effectively. The results of their legal challenge could help repave the landscape for Canadian municipal politics. 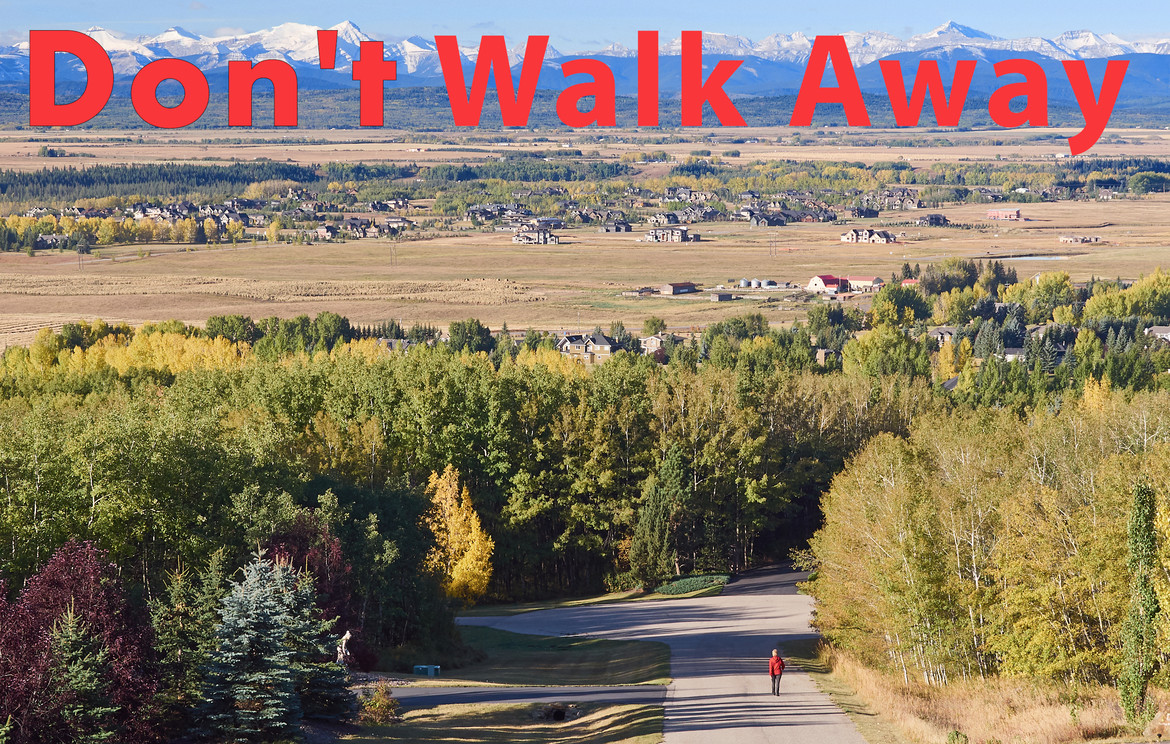 WHAT ARE THEIR SANCTIONS?

​ WHY SHOULD YOU CARE?

"I ran on a commitment to all residents of Rocky View County - to listen to their opinions and suggestions. I want to rebuild the faith that Rocky View councillors are working in the residents' best interests." - Councillor Crystal Kissel

“I’m not sure anyone truly realizes that it’s municipal politics that touches them on a daily basis. My diverse professional background and board experience provides me with a unique perspective on governing - one that values accountability above all else."  - Councillor Kevin Hanson

"It is at the local level of politics where individuals should have the most say over what goes on around them. It is imperative that Council operates under complete transparency and that residents are represented by someone who reflects their values and puts them first." - Councillor Samanntha Wright


WHAT CAN YOU DO?

HOW WILL YOUR MONEY BE SPENT?

Monies raised will be used to pay for Hanson, Kissel and Wright’s legal fees to fund this legal challenge, and minor incidental fundraising overhead costs.  All receipts and expenditures will be posted to this site at regular intervals.  To see costs to date, please click here. In the event any monies raised exceed their actual costs, anything over $1000 will be proportionately distributed back to their contributors. Anything under $1000 will be donated to the Justice Centre for Constitutional Freedoms.

WHAT HAPPENED IN COURT

Verbal arguments supporting the written submissions in the application were made in front of Justice Eamon. The Judge was very well prepared and asked many penetrating questions of both lawyers, but more so of the County lawyer. It was obvious that he was well versed in the material, and had done his background homework. He posed many hypothetical situations during his questioning for clarity.

Representing the County was their lawyer Janice Agrios from Edmonton, and attending the hearing was Kent Robinson, Executive Director, Corporate Services. None of the parties named in the application - namely CAO Hoggan, or any of the other 6 Councillors were present any time during the judicial review.

There is a lot of interest in this case across all of Alberta.

August 24 - Injunction served to County with Affidavits from Hanson, Kissel, and Wright

First Week of March - The latest a decision is expected

place holder for a small spreadsheet

A commentary essay from the Frontier Centre for Public Policy that thoughtfully discusses the situation in Rocky View https://fcpp.org/2019/08/14/weaponizing-political-censure-to-silence-dissent/

Look to CountyNewsOnline for objective Journalism on Rocky View County 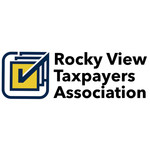 Rocky View Taxpayers Association is managing the funds for this campaign.