Thank you everybody. Our campaign is now over. ✕
Planetary Annihilation AbleGamers Tournament 2015
✖
Gallery (2) 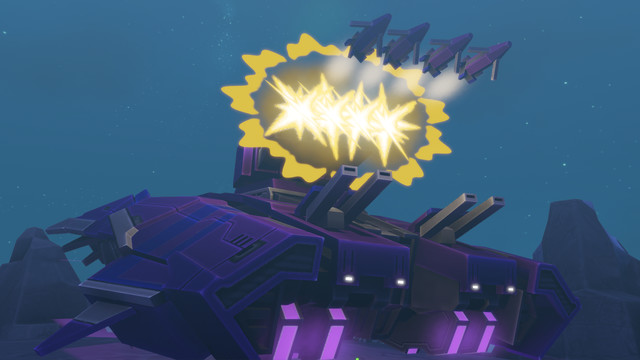 Following the outstanding success of last year’s event, I’ve been working with a number of the Planetary Annihilation community’s top brass to bring you a second instalment of this unpredictable, chaotic spectacle that showcases the very best that the game and its community has to offer.

As before, the tournament will consist of two rounds. The first round will contain four games, each one a four-way free-for-all. The winner of each of these will proceed to one final round, itself also a free-for-all.

The players will use all the wit, skill and diplomacy they have available to them to try to claw victory from this frantic scrum. However, there is a twist. You, the spectators, in return for a donation to the very worthy AbleGamers Charity, can spawn units in for the players in order to coax them along to victory. Give an underdog a second chance, or drop a TITAN among the rampaging horde sweeping foes from the planet’s surface. You control the carnage!

We will be publishing a ‘menu’ before the event which will give you details on the pricing and how to order units for your player of preference. We will be making use once more of the Puppetmaster mod developed by Wondible specifically for last year’s event.

All donations will be handled via our Fundrazr page, which you are also welcome to submit donations to before and after the event if you can’t make it there live. All proceeds go directly to the charity.


The event kicks off on Saturday 26th September, immediately after the hotly-anticipated Fight for the Ant at 1800hrs UTC. Here’s a countdown. We hope you’ll stick around after Marshall emerges victorious to watch him cast some epic games alongside Sorian, live on http://www.twitch.tv/uberentertainment.

Activity highlights See all98
NEW Thank you emails can now be sent directly from the Transactions page.
Alternatively you can still leave a comment here. 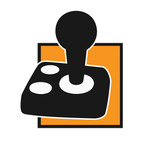 The AbleGamers Charity hasn't posted any updates yet.
Newest | Oldest
Show more
NEW Thank you emails can now be sent directly from the Transactions page.
Alternatively you can still leave a comment here.