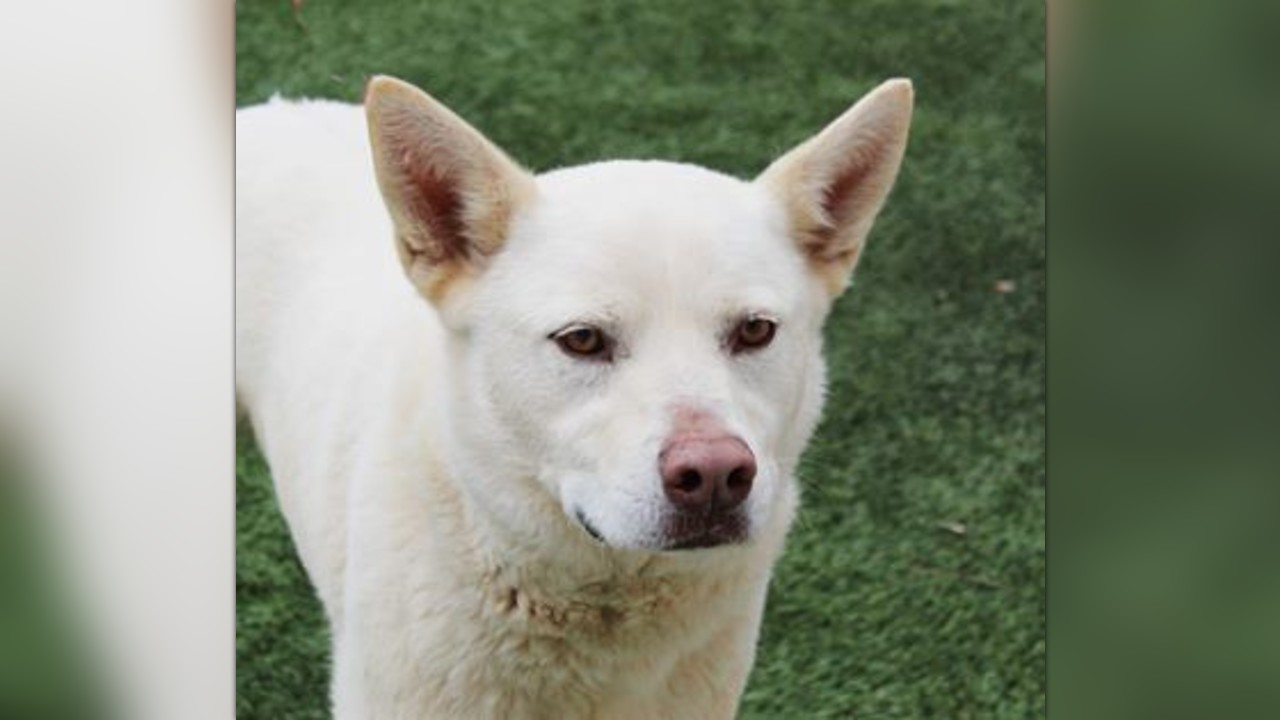 Sherlock is a gorgeous 8 year old boy that's had a run of bad luck.

Sherlock then found himself on the urgent list, rescue only and not available for adoption. We worked desperately and were finally able to find a foster placement for him and were able to commit to him with just over an hour to spare before he was euthanized at the shelter.

Just when we thought that Sherlock's luck had turned around, as soon as he got to his foster home he was struggling and in obvious pain trying to urinate. When he was able to get anything out, it was blood. Not a little blood in his urine, it was BLOOD.

We got him straight to the vet where he underwent bloodwork, untrasound, xrays and other diagnostics. The results we a huge mass on Sherlock's bladder. Devastation struck us like lightning. Here we are with an 8 year old boy, in terrible pain and now we find out a huge mass on his bladder. It would be a lie to say that tears weren't shed as we were certain our new boy and his new lease on life, were about to be gone.

Our amazing veterinarian wanted to try something that had worked in a similar situation just a couple of weeks earlier. Being desperate and trusting our vet, we agreed to go ahead with it.

Sherlock just had his one week follow up for new imaging and make what we were certain was a most dreaded decision.

To all of our surprise and excitement, the mass is completely gone! Sherlock struck the luck jackpot thanks to our vet and his willingness to think outside of the box!

We couldn't be more excited to know that we can give Sherlock that new life he so deserves. We also have what's left of our scare. His bills. We received a few donations toward his bill for his initial visit, of which we are incredibly grateful. We still could use help with the remainder of Sherlock's bill. With your help, we are able to move on to the next baby that needs our help. 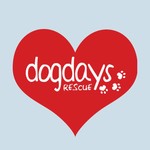