No thanks
Mending Tilley
SubscribeUnsubscribe
✖
Gallery (3) 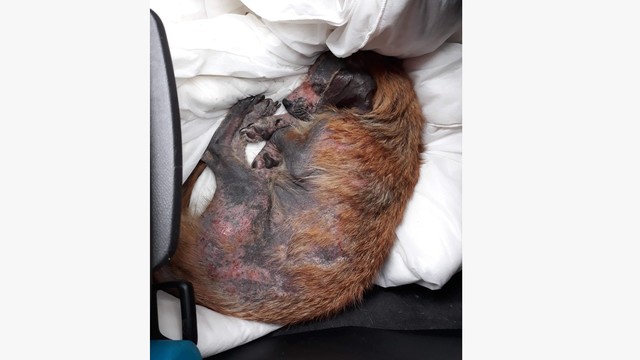 Friends of the Animals RCT hasn't added a story.

Tilley’s previous owner answered an add on Facebook where she was told that the sellers father was ill so would need to meet in a car park. When she met she was told that another pup in the litter had died and the age of the pup was different to the advertisement but she went ahead and paid £350 for a chihuahua x Jack Russell.

The pup pup was sick almost straight away, passing huge amounts of worms from her mouth and bottom. She started losing weight and of course the seller deleted her profile when contacted to say the pup was sick. Several vet visits over two months with no improvement and then Tilley’s previous owner ran out of money so contacted us and handed Tilley in to our rescue. She could see Tilley fading away in front of her. Her fur had fallen out, she was passing pure bud and was losing weight.

Tilley is now receiving treatment at our vets and is showing a slight improvement but will need several months of treatment and care to mend her.  With already huge vet bills we are asking for your help to pay for the cost of making her well.

Subscribe to receive updates by email.
Friends of the Animals RCT hasn't posted any updates yet.
Newest | Oldest
Show more 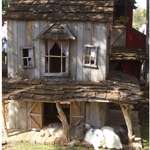 Friends of the Animals RCT is managing the funds for this campaign.