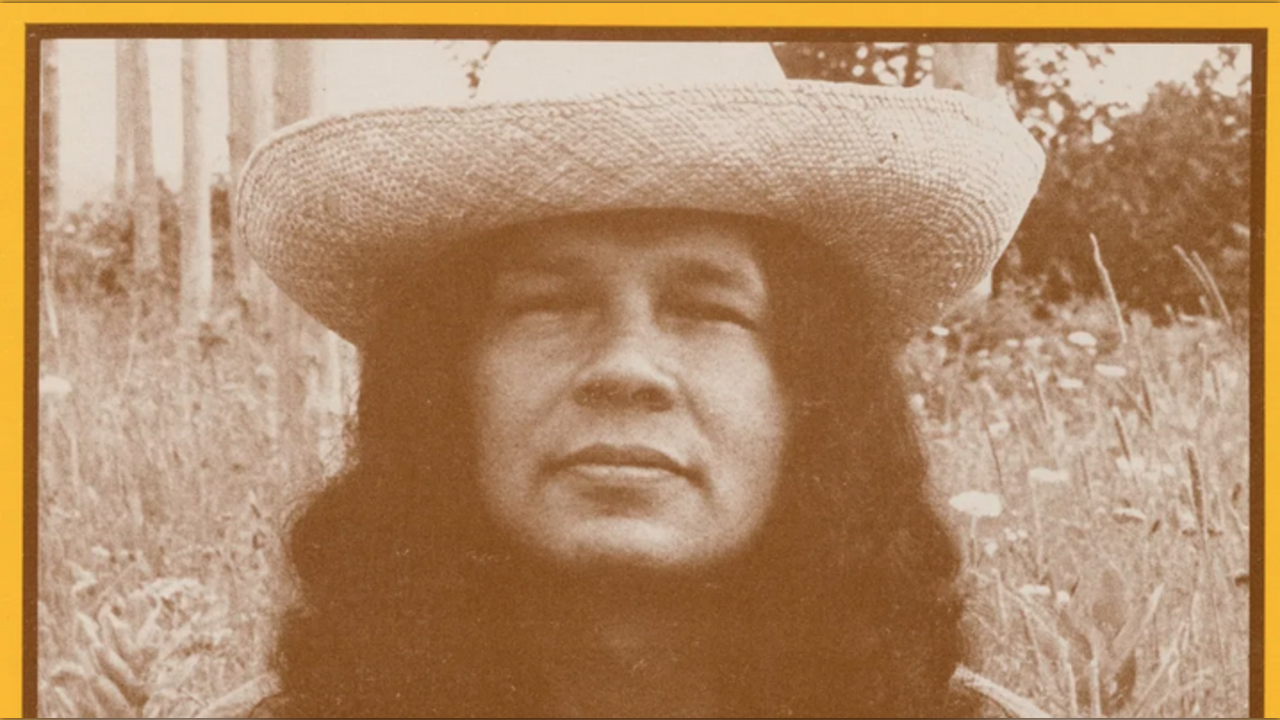 There has been a cultural and racial divide in our country since the beginning. Communicating through music and the arts is a creative way to reach hearts towards building bridges in understanding, and relational reconciliation.


Your contribution to and sharing of this music to movement project makes you part of the solution to help bridge the gap in understanding and relational reconciliation with indigenous people and others in colonized countries, first in Canada and then around the world.

***What We’re Doing***
1) Working together with indigenous Canadians we will create a trilogy of songs and spoken word, videos and more.

The first part of the project will be recording a cover version of my favourite song by uncle David Campbell.. “Pretty Brown.”
There are lots of ideas flowing and we've begun working on the song to find the direction to take it in for the right audience.

In doing so I seek to honour him and First people’s in Canada and beyond.
Here is the  original of his song..


The second song is to be a collaboration between myself and indigenous Canadians. The song is inspired by, and honours residential school students and their families. I awoke one night months ago and wept as I wrote lyrics connecting with a fraction of what it must have felt like.

The spoken word part of this project rounding out the trilogy has a relational reconciliation focus and is also a collaboration with indigenous Canadians, including one who is part Arawak like my uncle David Campbell. 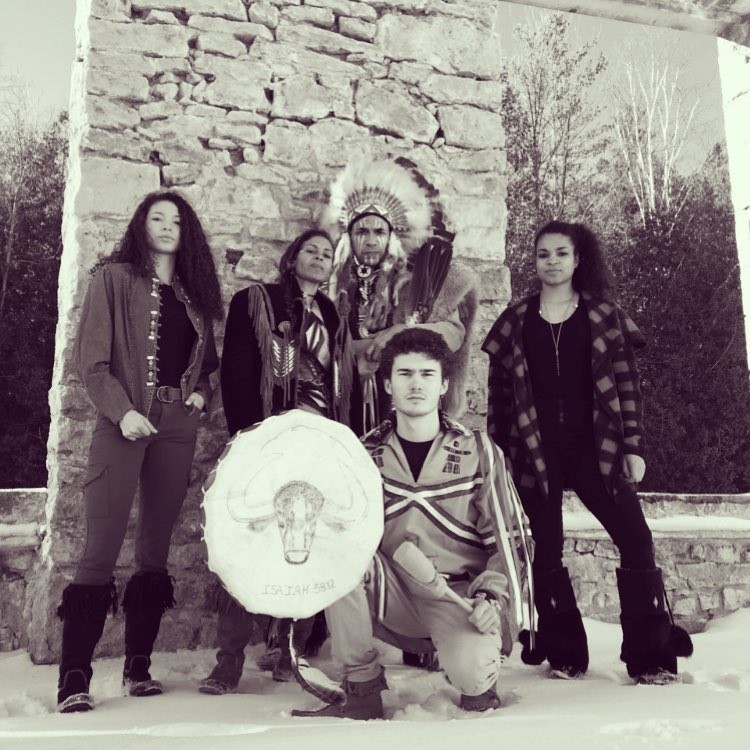 So far I have had the pleasure of getting to know and working with the indigenous Canadian group OKAMA and their drummer, this projects main producer, Matt Macleod.

2) The culmination of this music movement project would be to create bridge building encounter groups, online and in person, between youth of various racial backgrounds who live in the same general area. We will be seeking additional partners for this.

This endeavour would be modeled on the Bridge Building Encounter groups pioneered in South Africa which I had the honour of being an observer and volunteer at during the last years of Apartheid.

What's in it for you?
You are! Besides the satisfaction of making a real creative difference in your world.. You will also get your own digital copy of the trilogy, a special making of memoir and have the option of being added to a Facebook and/or digital newsletter with insider updates and sneak peaks at the project in progress. After contributing make sure you contact us here or on Facebook to be added.

You will also all be invited to a live and, or online donors only performance of the songs and spoken word. You’ll have a chance to chat with us and ask questions too. If you would prefer to contribute offline let me know here if you have Facebook or you can sign in to fundrazr and leave me a message unless you already have my email of course!

Want to be part of a Bridge Building Encounter.. let us know.

*David Campbell: I grew up hearing my uncle sing his songs in my home and live in concert (including my very first concert) and was moved by how he gave voice and creative focus to indigenous people here in Canada and around the world. In 2016 he was honoured along with 23 other indigenous musicians with Grammy recognition.

Be a key player in building the music to movement Pretty Brown Project.

If you would prefer to contribute offline let me know.

John Hetherington is managing the funds for this campaign. The campaign is for a personal cause.