No thanks
FOOTBALL 4 ALL - wherever you are
✖
Gallery (2) 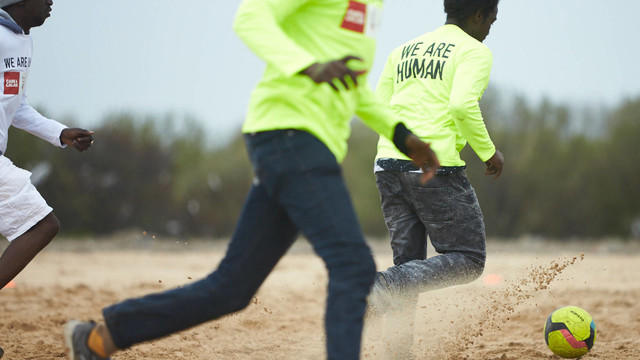 PLAY 4 CALAIS & BEYOND, in conjunction with Care 4 Calais, Acted, SAVE THE CHILDREN and CITIZEN'S UK, built a large football pitch in The Jungle! The pitch was officially launched in April 2016 with the help of celebrity influencers David Morrissey and Ralf Little. From that day forwards, 'Football Fridays' were established in the camp: an awesome day of sporting activities for children and adults of all sexes and ages, every Friday of the week.

In light of this success, we are now rolling out the model to youth clubs in Birmingham, Devon and Beyond, who are welcoming and working with newly arrived refugee children in their community. We would love your support in bringing football events to more refugees and we are currently expanding into cricket... watch this space!

“I visited the Calais Jungle with PLAY 4 CALAIS last month and I could see first hand the excellent work they’re doing there. I saw them put together a football tournament for the young men of the camp which was a huge success. I will continue to support their vital work as much as I can in the future.” 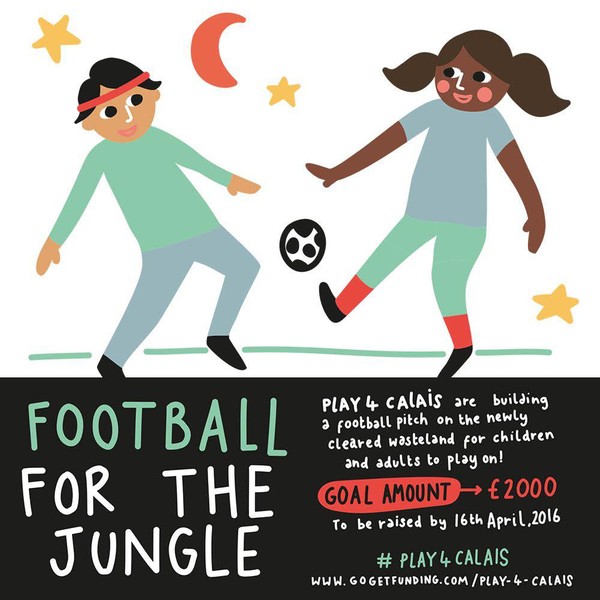 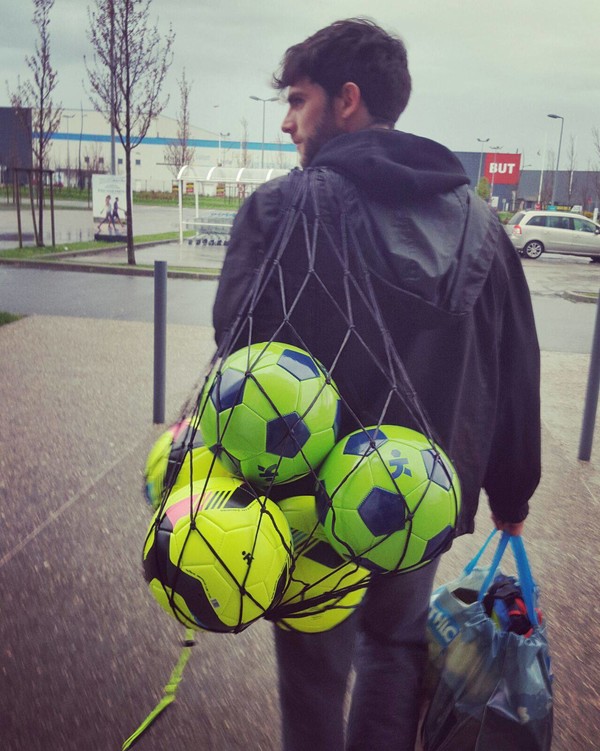 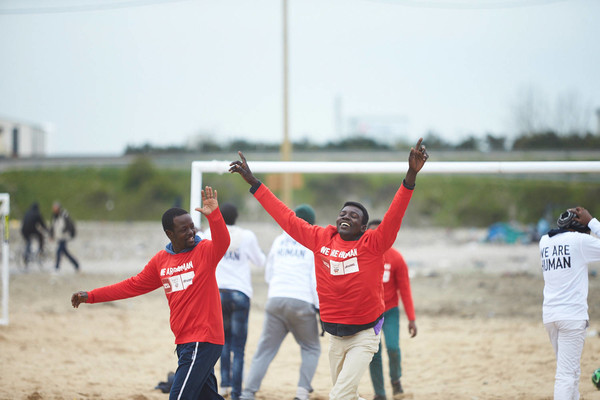 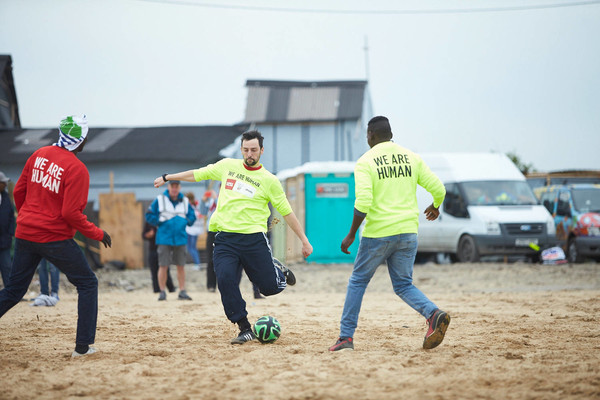 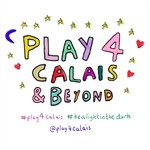 PLAY 4 CALAIS & BEYOND is managing the funds for this campaign.