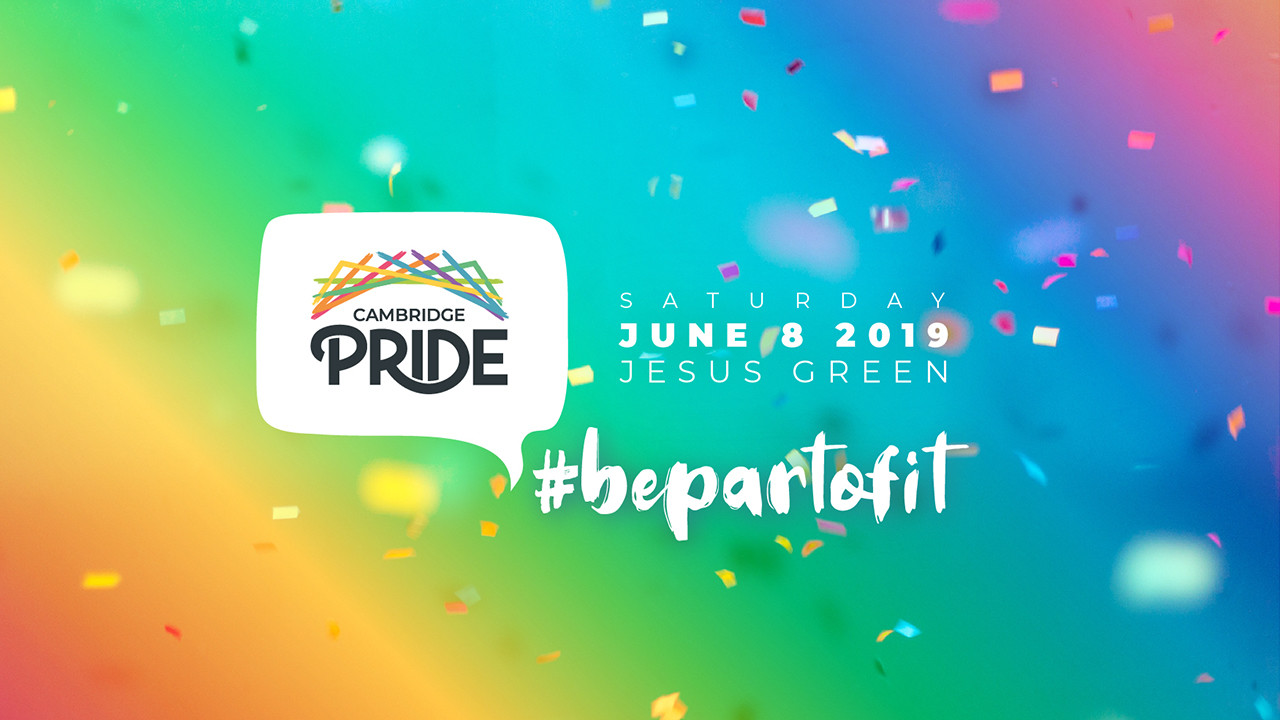 Our vision for Cambridge Pride

We are excited to be holding the first ever Cambridge Pride event this year. This huge community event will be held at Jesus Green in the centre of Cambridge on Saturday 8 June 2019. We hope Cambridge Pride will include a main stage, pride parade, marquees for local acts to perform, local charity and community group stalls, food vans, and most importantly, this will be free of an entry fee so that it is accessible for all.

We need your support to make it happen

The event will be funded in part by proceeds from our 2018 Prelude to Pride events, grant funding where possible, and sponsorship from local and national organisations. But that only takes us half way to our target. We would like to do as much as possible through direct support from our community.

Where the funding will be spent

Cambridge Pride is organised by local charity the Pink Festival Group, which means we raise money that only goes back to the community. We are a not for profit organisation. Your generous donations will go towards the necessary infrastructure to ensure the successful, safe and accessible running of the event. Every single team member from the board to stewards are unpaid volunteers. The charity helping to organise Cambridge Pride supports charities that offer year-round support to the LGBTQ+ community beyond the pride event (charity number 1163298).

What you can get for your donation

For particular donation levels, we’re offering perks such as merchandise and public recognition, but you can donate a smaller amount – every little helps! And if you’re interested in donating more than £500, or if you’re a business and would like to sponsor or partner with us, please get in touch with us directly.

Why a Cambridge Pride event is important

Here are just a few positive impacts we hope we can deliver by holding a large, public, centrally-located event celebrating LGBTQ+ identities and people:

Who we are
We are members of the LGBTQ+ community in Cambridge and we're working with the Pink Festival to put on the first ever Pride event in Cambridge!

Cambridge has a big queer community and a long history of LGBTQ+ events. The Pink Festival, which organised open-air summer events from 2003, has played a big part in that. So it might seem a bit surprising that Cambridge has never had an official Pride parade or festival! We’re aiming to remedy that by running the first Cambridge Pride in 2019, to take place on the 8th of June on Jesus Green. 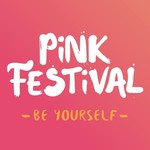 The Pink Festival Group is managing the funds for this campaign.