12 Round Publishing
Contribute
Ending soon! If you've been meaning to help, now is the time. ✕ 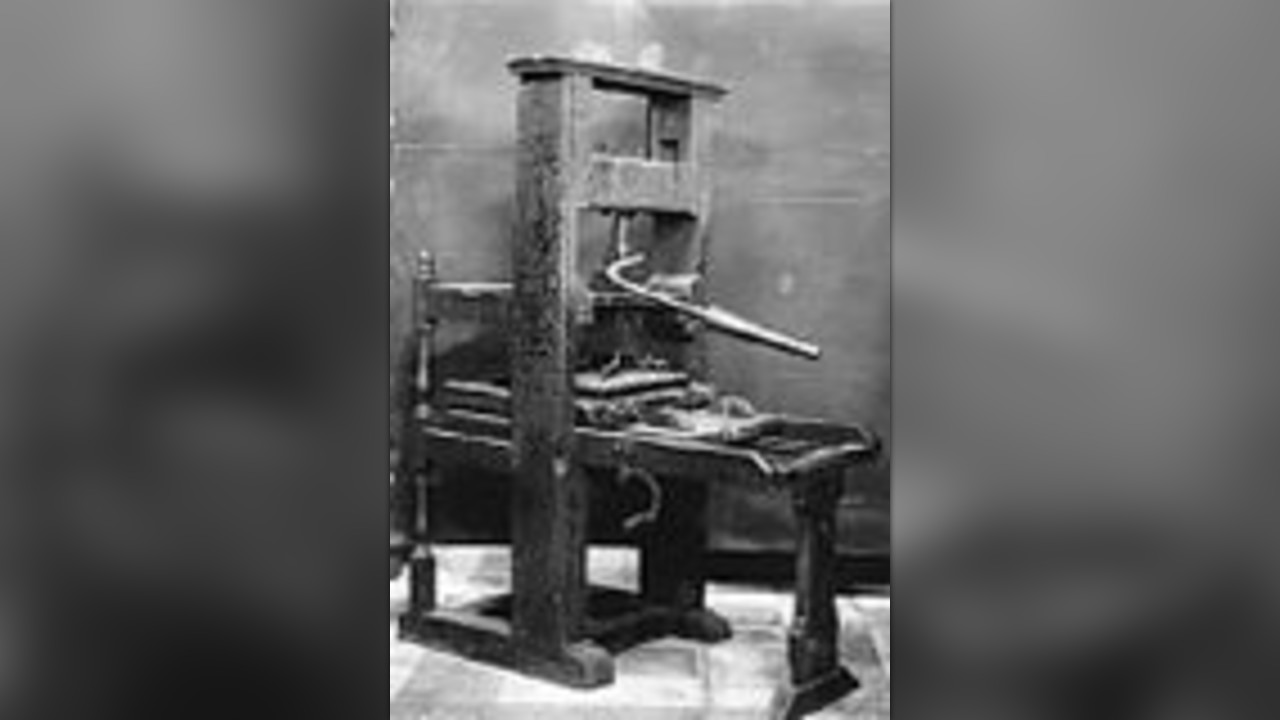 $300 raised 2% of $15k goal
5 contributors
12 Hours left
Contribute
By 12 Round Productions
Organization campaign Keep it all
Montrose, CO, US

12 Round Publishing is being developed to answer a demand for positive American novels, the sort that used to be published and became classics, because they told of struggle and success of hard work and reward.

America has suffered some periods of shame and injustice, we don't want to minimize that, but it has also been instrumental in raising up any number of nations along with itself. There is good along with the bad and lately a lot has been told about the warts, but not about the beauty and any truth must contain both sides of the issue, or it is not truth.

12 Round Publishing intends to tell the dark with the light, to bring American literature a new kind of American novel, the gritty, edgy, but honest vision of this great land, not sloppy with sentimentality for a nation that never was, nor critical of a nation that only exists in the mind of Howard Zinn.

12 Round Productions hasn't posted any updates yet.
Newest | Oldest
Show more
NEW Thank you emails can now be sent directly from the Transactions page.
Alternatively you can still leave a comment here. 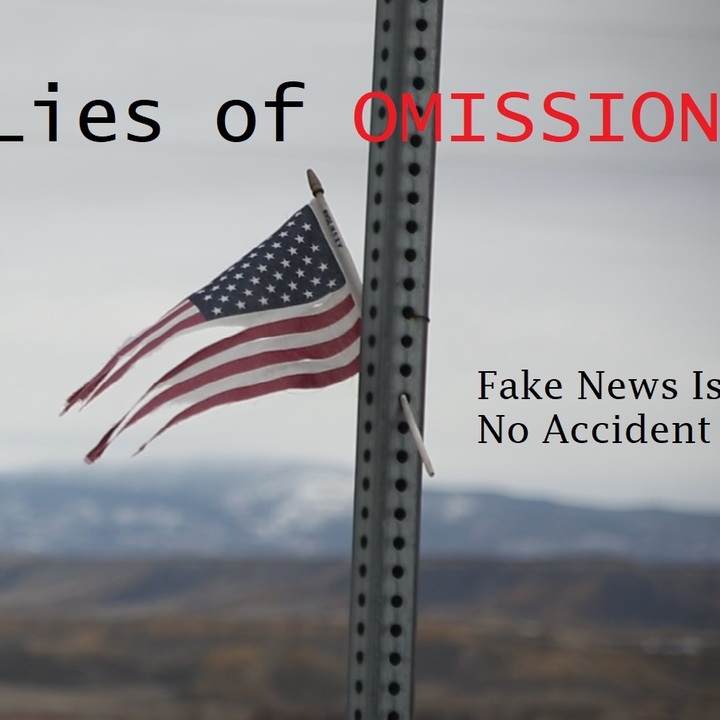 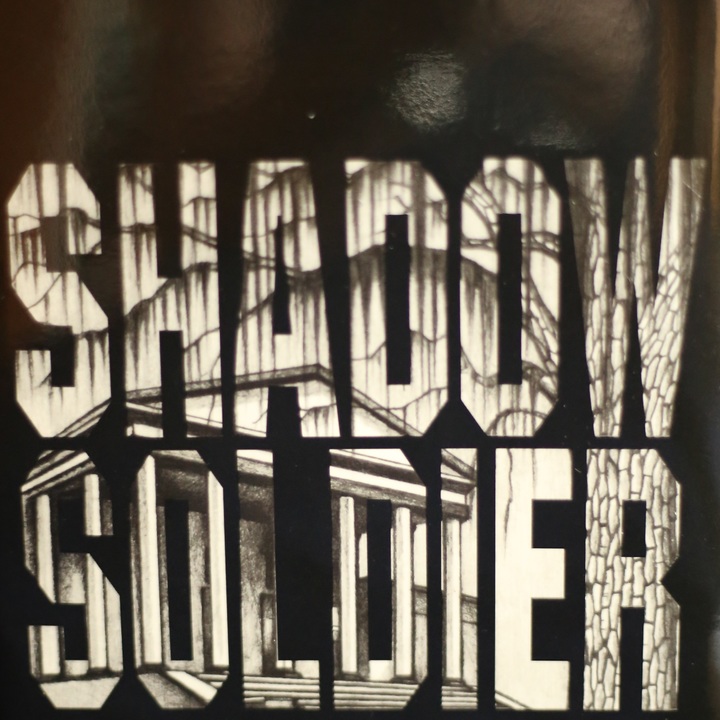