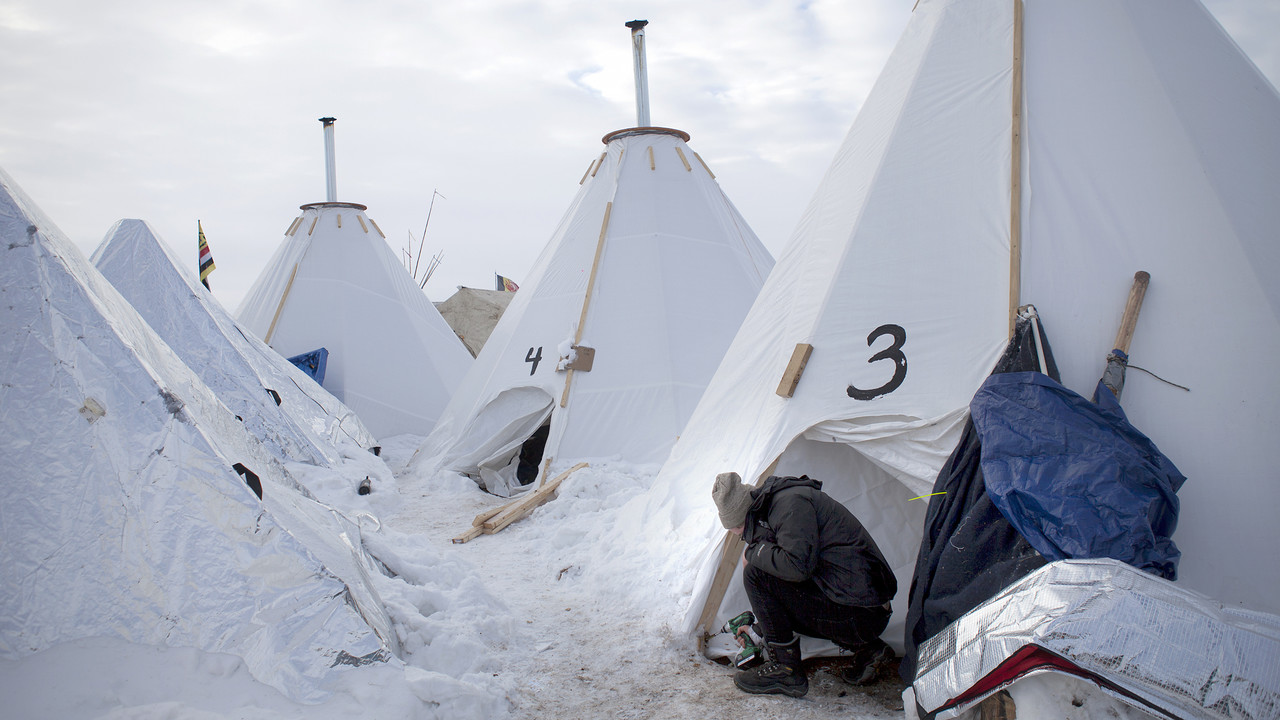 For those unfamiliar with the movement's history, please refer to the backgrounder towards the bottom of the page.

An average of 226mm of rain falls over approximately 22 days during the month of November alone in the Port Renfrew area. The rest of October isn't much better. Already we've woken up to find ice frosted along our windshields, and this just at the base of the mountain - never mind the temperature drop at higher elevation camps such as Ridge, Heli, or Waterfall. As of Friday October 8th, the injunction has been set back into motion. Police enforcement will be returning to Fairy Creek literally any day now. It's getting harder and harder out here.

Still, we're not giving up. No one came here to be comfortable or well-rested or low on stress... or even to be safe, given the RCMP's ongoing brutality and negligence. We're here in a last-ditch effort to protect the land, the people, and the future - peacefully, non-destructively, and at any cost.

This fundraiser was created in response to rapidly dropping temperatures and rapidly increasing rainfall. The necessity of winterizing our forest defenders and our protection camps - and fast, before conditions get worse - is evident. We'd like to ask for your assistance in helping us to protect some of the last fully intact ancient rainforest remaining on the south coast of so-called Vancouver Island. The BC government has spent at least $40 million dollars on enforcement thus far at Fairy Creek - we're a lot more efficient with our use of funds. At $20k this will be our most ambitious short-term fundraiser yet... would you help us set another record?

1. LIVING SPACES - Roughly 40% allocation
Cost-effective, waterproof, and easily mobile structures will be essential for maintaining our presence here long-term. There is a decent chance the injunction could be cancelled again once the appeal comes up on Nov. 16th... but this is definitely a hope for the best, plan for the worst kind of situation. Structures will largely involve the "tarpees" pioneered at the DAPL protests, pictured above. We actually have the inventor of the tarpee here with us on site frontlining and leading workshops! These structures are warm and dry and fold up quickly, while also costing only a few hundred dollars each to build - which even includes the cost of a DIY sheet metal wood stove in each one. Other living spaces could include a handful of buses, box trucks, or trailers for the mountain roads to create safe and secure areas equally capable of easy mobility. If we can guarantee that folx will have warm dry spaces to live in, we know they'll be far more inclined to stick around out here and help hold it down through the winter.

2. RAIN GEAR/THERMALS/PERSONAL GEAR/FRONTLINE NECESSITIES - Roughly 30% allocation
The majority of frontline forest defenders have already had some portion of their possessions stolen or destroyed by RCMP. Others have spent months and months of their lives here and lack the funds to adequately provide for themselves as the weather changes. Bush Crew Blitz, our previous short-term fundraiser, was an incredible success! But it still left many frontliners unsupported as of course it could only stretch so far. We will continue to reimburse purchases of rain gear, thermals, sleep gear, camping gear, or whatever other frontline necessities on an individual basis with this fundraiser as well for those who have not already received this kind of support - as per BCB, this will equate to roughly $200-$250 per person.

3. TOOLS/SUPPLIES/ELECTRONICS/GAS - Roughly 15% allocation
Occasionally tools or random supplies will be required and may be reimbursed through this fund. Battery systems/generators/radios/comms devices/body cameras/etc are also possibilities depending on what's needed. Fuel runs also need to happen periodically, where jerry cans are filled for the sake of our transport vehicles on Granite Main running people and supplies up and down the mountain, as well as gas-powered generators.

4. INDIGENOUS LAND DEFENDER SUPPORT - 15% allocation
A guaranteed 15% of the total funds from this fundraiser will go to help support Indigenous land defenders specifically, as well as related cultural work at the blockades. This is of course in addition to the personal amount frontliners would already be eligible for.

OUR COMMITMENT TO YOU:

In order to ensure your ability to verify that your contributions are being utilized effectively and appropriately, we are committed to *full purchase transparency.* To view purchase tracking from our last fundraiser, if you're curious, feel free to check out www.bit.ly/BCBtracking. One disclaimer though - beyond the definite 15% for Indigenous support, it's difficult to guarantee the use of funds will end up following the projected percentages due to the ever-shifting nature of life on the blockades. For this reason they have been left as estimates and may change somewhat as time goes on. Purchase tracking for Winterize & Mobilize will be available at www.bit.ly/WINTERIZEtracking once the reimbursement process comes to a close.

Thank you SO much for your time and for all of your support thus far in whatever capacity. If you are able, please consider making a contribution towards the well-being of our frontliners and our forests. Everything helps! If you may not be able to at this time, please copy the URL above and share as widely as you can throughout your network. As a people-powered movement, we literally couldn’t do the work we do without the support of wonderful magical people such as yourself. Thanks again :)

Members of the Rainforest Flying Squad have been blocking logging industry access through various roads on Pacheedaht & Ditidaht ancestral territory since August 9th 2020, in a last-ditch effort to protect the Fairy Creek watershed from imminent destruction. Fairy Creek is the last remaining fully intact ancient forest watershed on the south coast of “Vancouver Island” and is home to incredibly beautiful and biodiverse ecosystems that include grandmother and grandfather trees that can grow to be over 1000 years of age. In alliance with Pacheedaht Elder Bill Jones and Hereditary Chief Victor Peter, the RFS has so far ensured that Fairy Creek itself remains untouched, however we’re still actively fighting to protect the remaining old-growth in its adjoining valleys. Ultimately, our goal is to achieve a moratorium on any further old-growth logging on Pacheedaht & Ditidaht territory, and eventually ensure the same at the provincial level. Our intention is to hold the BC government accountable to its promise to implement the recommendations of the Old-Growth Strategic Review, as well as to respect the declaration of the BC Union of Indian Chiefs calling for an end to any further logging of ancient forest on the unceded territories of so-called British Columbia.

Blockades persisted into the spring, and an injunction was granted to Teal Cedar in April 2021; police enforcement began mid-May. Since then, over 1100 arrests have been made of those standing up for our land, air, and water - turning Fairy Creek into so-called Canada’s largest ever civil disobedience movement. Police and industry recklessness and brutality escalated over time, with multiple concussions and long-term injuries being sustained by forest defenders during shockingly dangerous extractions from locking devices, tripods, or other hard blocks. BIPOC land defenders in particular have been very obviously targeted at frontlines and subjected to escalating police violence.

The injunction was initially cancelled on Sept. 28th upon coming up for review, due largely to the horrendous conduct of the RCMP up until that point. However, it was recently reinstated for the duration of the interim period until Teal Cedar’s appeal hearings begin on Nov. 16th. Hard blocks are going up left and right in preparation for the RCMP’s return, and the first officers have already made walkthroughs of HQ & Waterfall Camp as helicopters circle overhead. Enforcement is expected to begin again literally any day now, as the battle for the last of the ancients rages on. 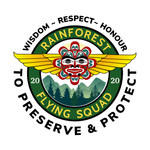 RFS Quick Relief is managing the funds for this campaign.