No thanks
Support Revolutionary Journalism in the US
✖
Gallery (3) 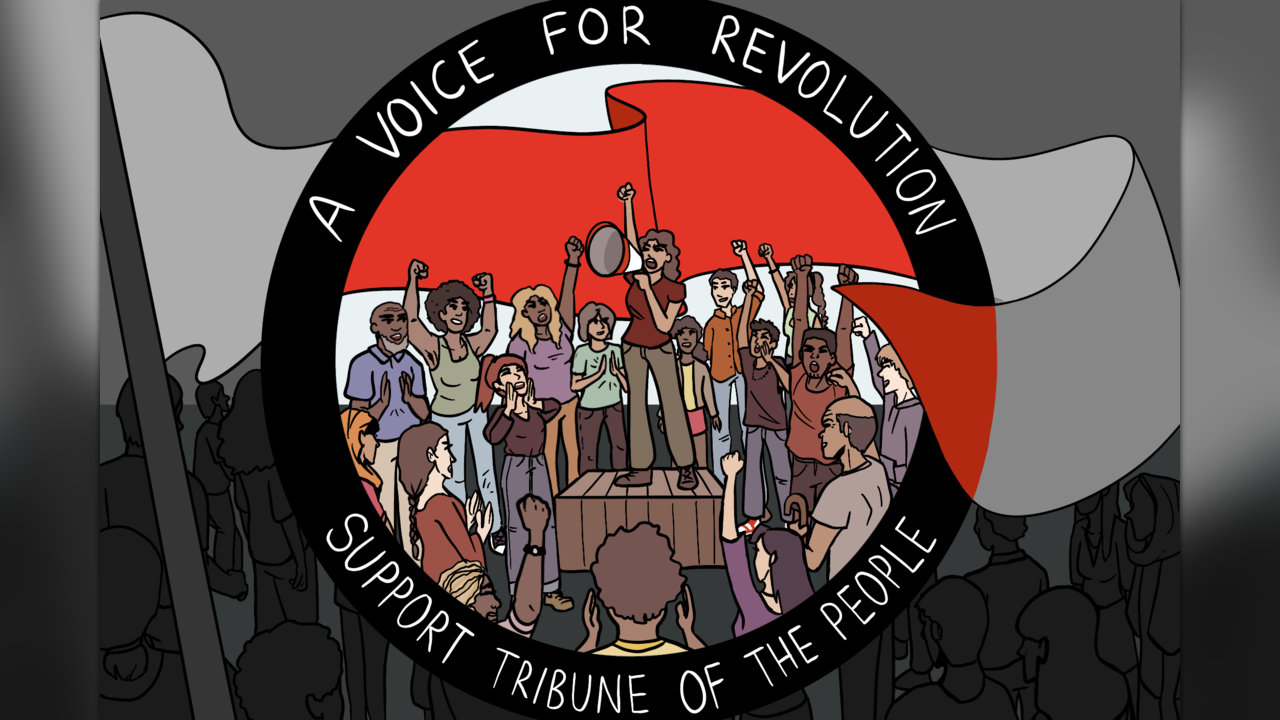 $3,800 raised 95% of $4k goal
44 contributors
43 Days running
Contribute
By Tribune of the People
Organization campaign Keep it all
Austin, TX, US

See all activity44
NEW Thank you emails can now be sent directly from the Transactions page.
Alternatively you can still leave a comment here. 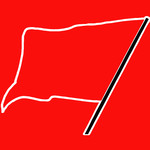 Tribune of the People hasn't posted any updates yet.
Newest | Oldest
Show more