No thanks
Shortwaves for Freedom
SubscribeUnsubscribe
✖
Gallery (10) 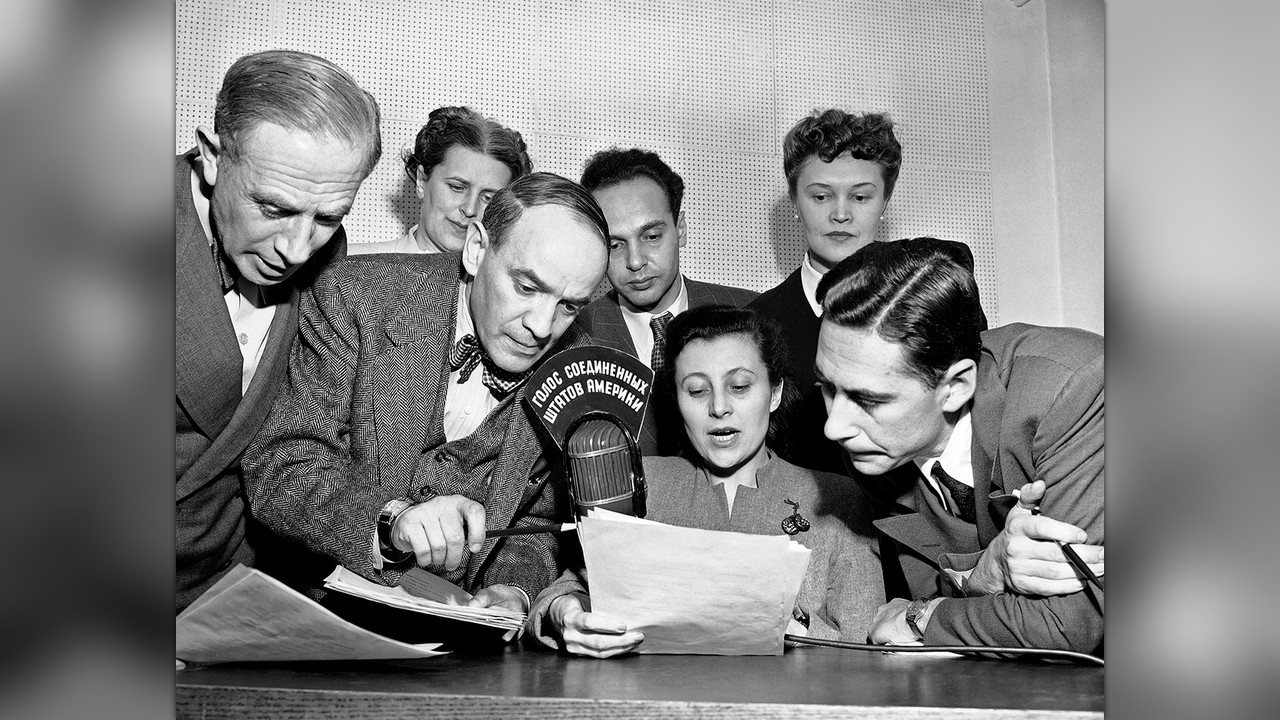 The people in Russia, as well as those in Ukraine and other countries where Russian, Ukrainian and English are spoken in the imperiled region, need to hear the truth about the carnage President Putin has unleashed.

With Moscow silencing foreign media in Russia, threatening to send reporters to jail and censoring all war information, objective outside information is critically needed not only for Russia, but also for Ukraine and surrounding countries.

Such content, produced by the U.S. government-funded Voice of America and Radio Free Europe/Radio Liberty is being disseminated on the internet and TV. But these Russian, Ukrainian and English language programs are not being distributed through the simplest technology that skirts censorship and internet shutdowns  -- shortwave (and medium wave) radio.

The parent agency of VOA and RFE/RL, the U.S. Agency for Global Media, apparently has decided not to air such transmissions (unlike the BBC). As these programs are in the public domain, we plan to air them live and on tape delay by purchasing air time on commercial shortwave stations in the United States and Europe. These powerful transmitters (with hundreds of thousands of watts and large antenna systems) can easily reach Russia, Ukraine and the rest of Eastern Europe where hundreds of millions of people still listen to radio. These potential listeners will be alerted through social media as to what frequencies and times to listen for these critical programs.

We need your help to pay for the transmission costs until there comes a time when USAGM (like BBC) can be persuaded to utilize its own facilities (which are paid for by U.S. taxpayers).

Even a small donation will make a difference as airtime can be obtained for as little as $50 for a 30-minute slice of airtime that can be potentially heard around the world. Of course, the more money we raise gives us access to more powerful transmitters and more airtime.

This group has been started by members of the general public, policy professionals, academics, radio enthusiasts and others who feel this is a critical mission at a critical time. Help us be a part of world history. After all, jazz music aired by the VOA and the allure of blue jeans is credited with bringing down the Iron Curtain as much as anything else!

You can play a crucial role in this exercise of soft power to counter the guns, rockets and missiles of the Russian army intent on exterminating the Ukrainian nation and possibly other freedom-loving sovereign states.

Kate Neiswender, Esq. is managing the funds for this campaign. The campaign is for a personal cause.