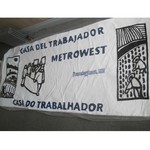 Metrowest Worker Center is an immigrant worker-led organization based in the MetroWest area of Boston, Massachusetts, which organizes to defend and expand the labor, civil, and human rights of all workers. When ICE detains someone, usually a family is then in crisis. We, their neighbors, can make all the difference for them by helping to obtain a lawyer, paying legal bills and bond, helping with the cost of utilities or diapers. Please join us. 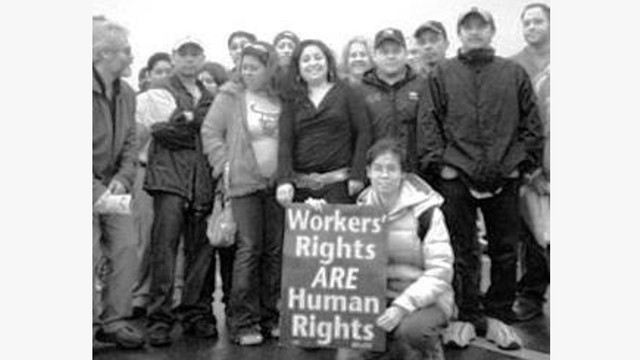 Please help support the family of an injured construction worker who, while attempting to access care for his severe injuries, was detained by ICE agents who were sent by his employer so the company could avoid paying workers’ compensation.