When did our politics become so broken? Things must change. Flux is your way to participate directly in parliament. Empowering people in government decisions directly through technology. Let’s break up the party politics, end the gridlock and return the power to where it belongs - you.

Flux is a gateway Australians can use, to participate directly in parliament, making the need for trust in elected officials a thing of the past. Elected Flux MP’s and Senators give up their autonomy and use their votes in line with the outcomes produced by the Flux ecosystem; an ecosystem comprised of ordinary Aussies like you.

Flux will operate in the form of an app you can access right from your computer or smartphone. You’ll be given a vote on every bill put before the NSW State Parliament, and can use that vote immediately on the issue at hand, give it to a trusted third party to cast on your behalf, or save it for an issue you care more passionately about later.

Flux as a party is a vehicle for driving this systemic political change, with no policy platform beyond parliamentary reform. Flux is a tool for changing how policy is shaped. It will allow more voices to join the conversation, empower specialists to become politically involved in their fields, and grant Australians direct access to producing better policy for a better Australia. 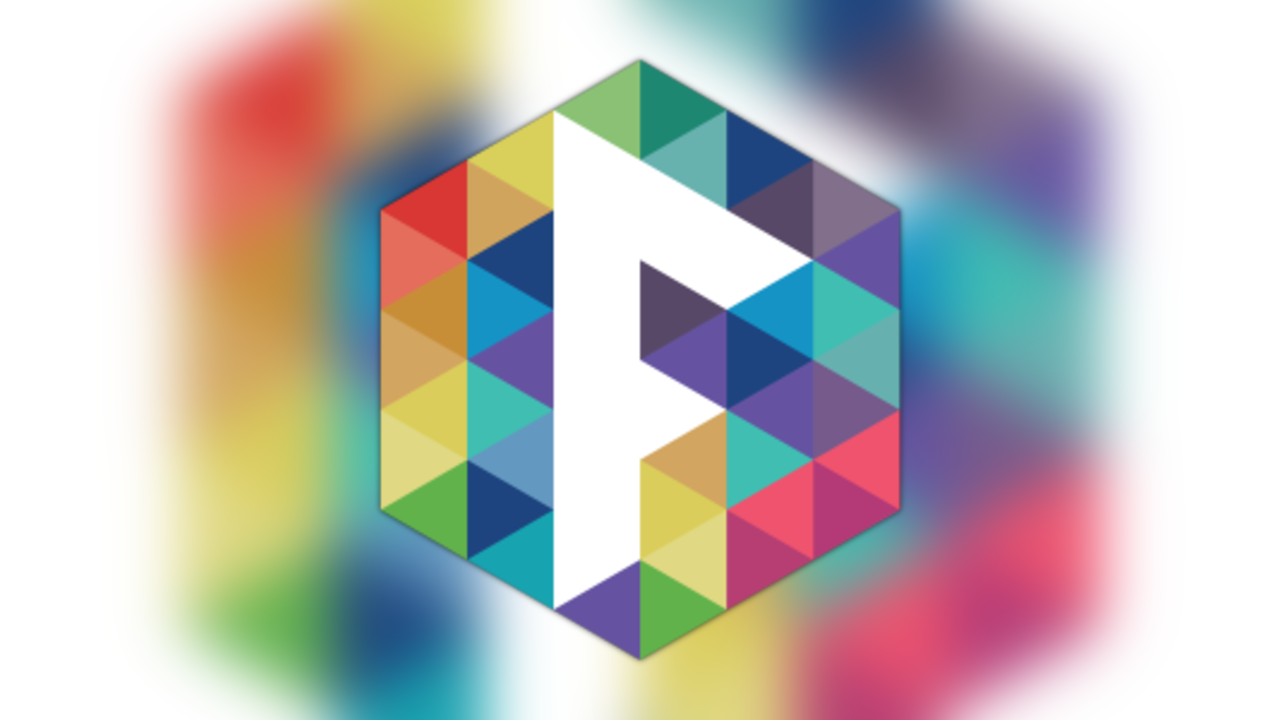 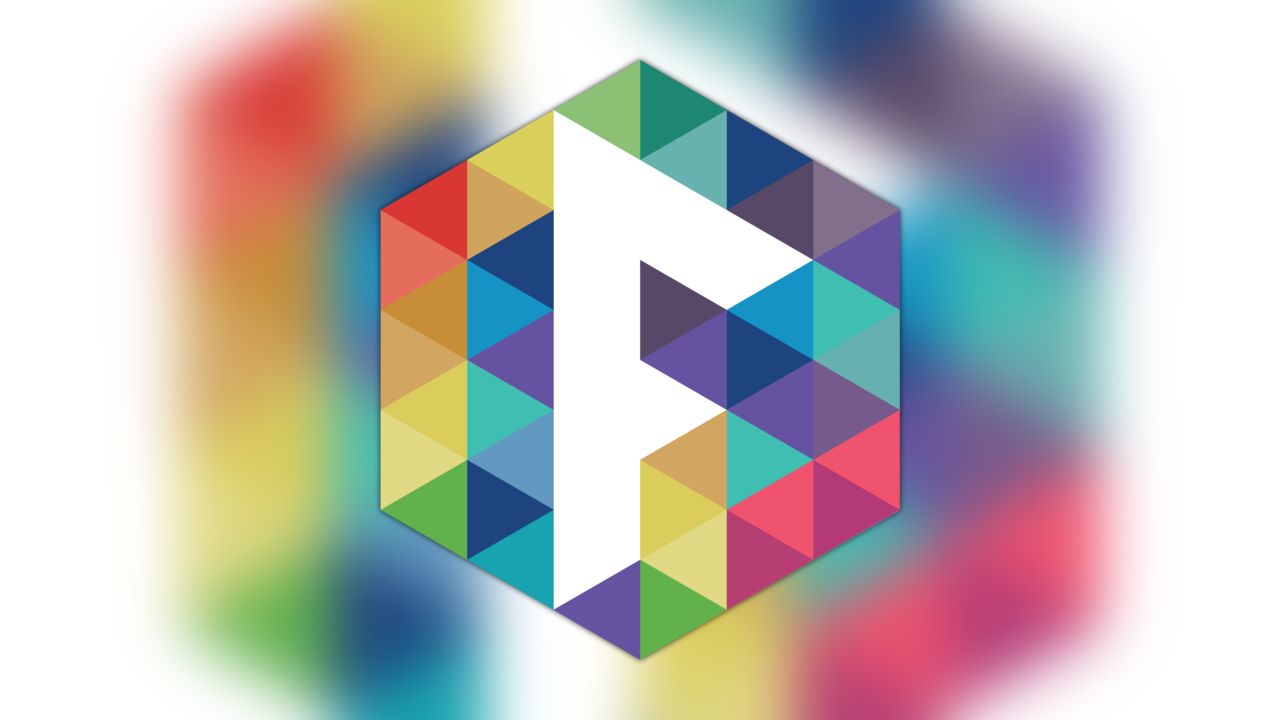 We believe in democracy. Our mission is the distribution of real political power to include all Australians. We are a movement of political expression, not political ideology. We value the contribution of every Australian, no matter how great or ...