No thanks
Please donate to help Wildlife Rangers by keeping John on the bicycle!
SubscribeUnsubscribe
✖
Gallery (27) 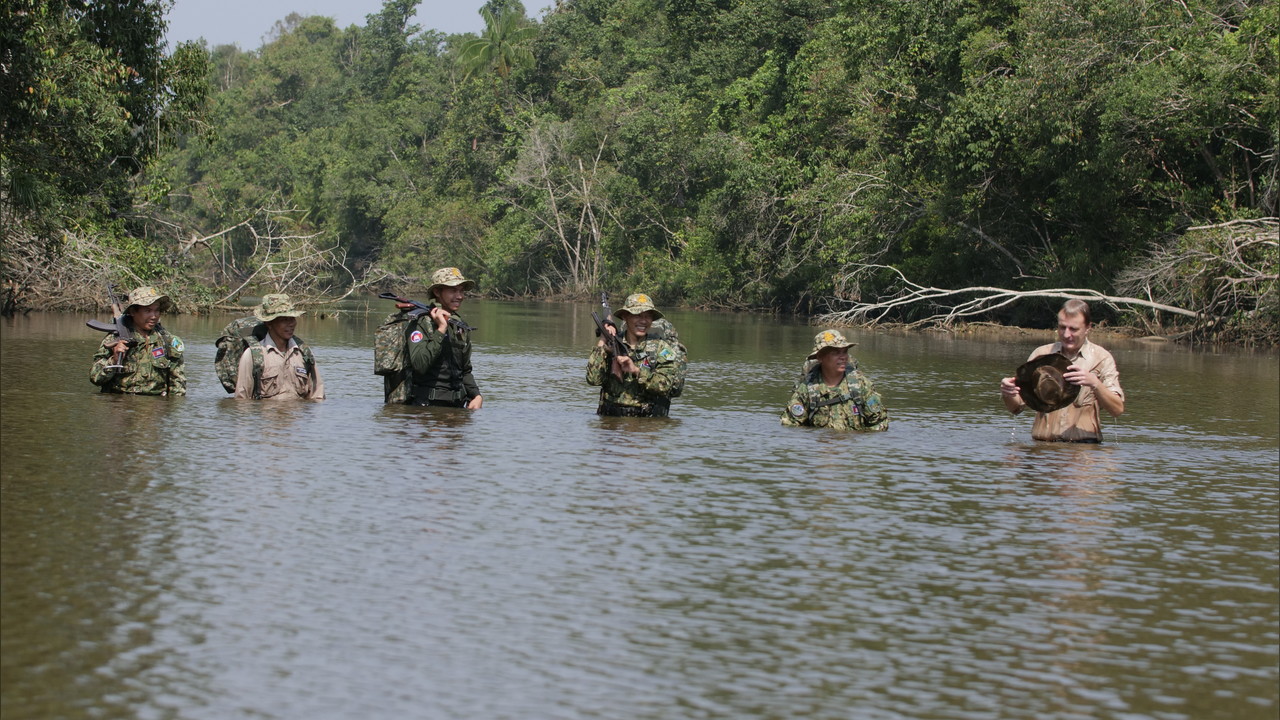 The Wildlife Ranger Challenge is a fantastic event where, on October 3rd, over 30 teams of wildlife rangers from across Africa will each run 21km to support 5,000 of their colleagues protecting countless hectares of priceless ecosystem and wildlife.  There’s also a virtual run and still time to register to help this great cause if you feel you have 10km or 21km in you (register here).

UPDATE: Tusk have informed us this event is now officially recognised as part of the #WildlifeRangerChallenge

John, our Director of Elephants, was going to quietly force his family to run and be done with it but then ran into a silly accident that put a foot and a shoulder out of action.

To do his bit he’s decided to put in 100km on a cycling machine with his moon boot & sling while asking for your sponsorship.  Money raised will be split equally between our Wildlife Alliance organised Rangers patrolling the wildlife corridor we protect in Cambodia’s Cardamom Mountains and his original Challenge Choice the Honeyguide Rangers that patrol Randilen Wildlife Management Area in Tanzania.

Our Cardamom Concession is 18,000ha of standing forest that acts as an elephant corridor between Botum Sakor National Park and the Southern Cardamom National Park, a complete ecosystem running from the sea to the mountains.  It is also home to our not-for-profit Cardamom Tented Camp which not only allows you to interact the rangers it offers the chance to see the many species, including endangered, that call this forest home.

Randilen Wildlife Management Area is a community owned conservation zone that forms a vital elephant expansion area from Tarangire National Park, one of the world’s most famous elephant habitats.  Thanks to a concerted effort by Honeyguide Foundation’s law enforcement and community Human Elephant Conflict Mitigation teams the area has seen zero elephant killings for at least three years and is home to the full range of North Tanzanian wildlife.  Guests can visit Randilen by staying at Elewana’s Tarangire Treetops & our sister Land & Life Foundation will help oversee the donation.

You can follow John's preparation and progress (though probably not live, 10hrs of John swearing & sweating will not be pleasant viewing) on Facebook: https://bit.ly/GTAEFFacebook or Twitter: @elehelp 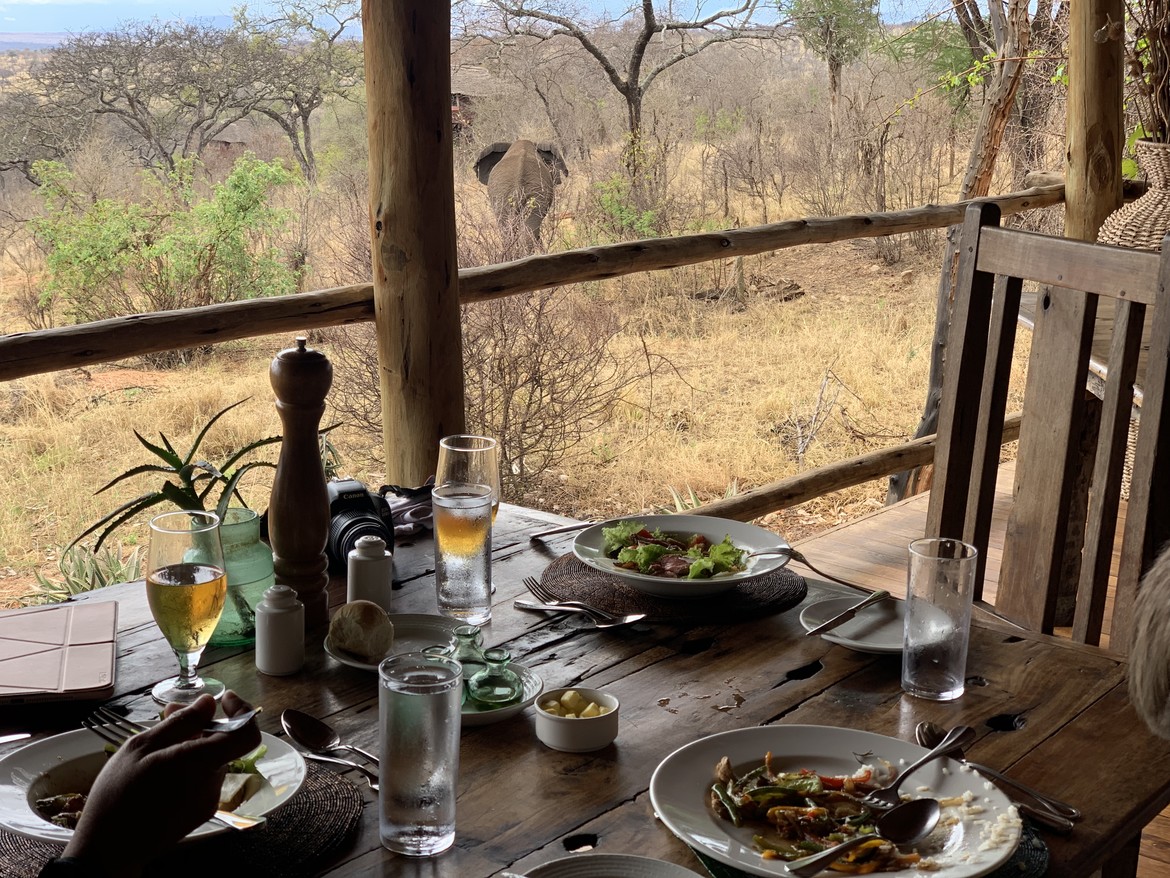 John guarantees to cycle 100km but if we reach our goal of US$3,250 (the cost to keep the Cardamom Ranger team in the field for 2 weeks) he will cycle the distance 126km - the distance between Elewana’s Arusha Coffee Lodge & Tarangire Treetops (he points out that that trip is mostly downhill but we point out there is (slightly) less chance of his bumping into an elephant in the Anantara Gym).

If sponsorship reaches US$5,000 he guarantees to cycle 150km within one week (though not necessarily on the same day as he points out he is old, injured, first sat on a cycling machine last week and only had the idea to do this 1 week before the race so has had no time to do any training).

If sponsorship reaches US12,500 (the cost to keep the Cardamom Rangers in the field for a month AND give an equal amount to the Randilen Rangers) he will cycle 200km within one week, though definitely not on the same day! 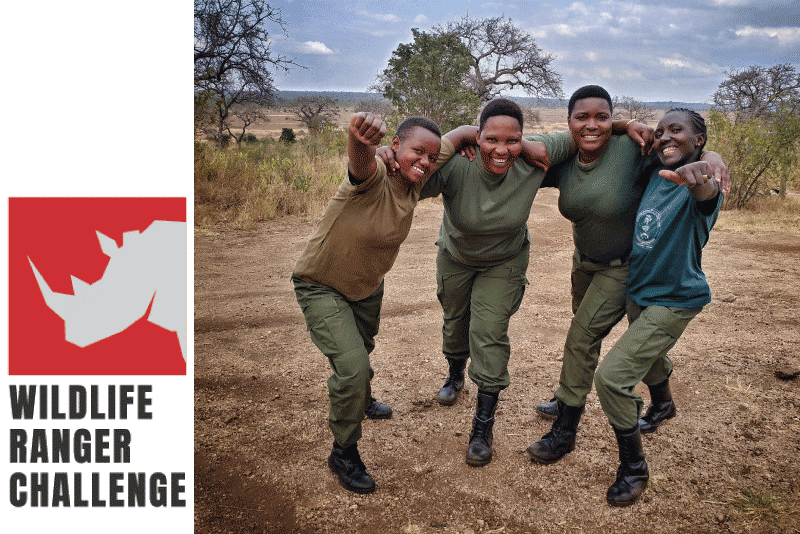 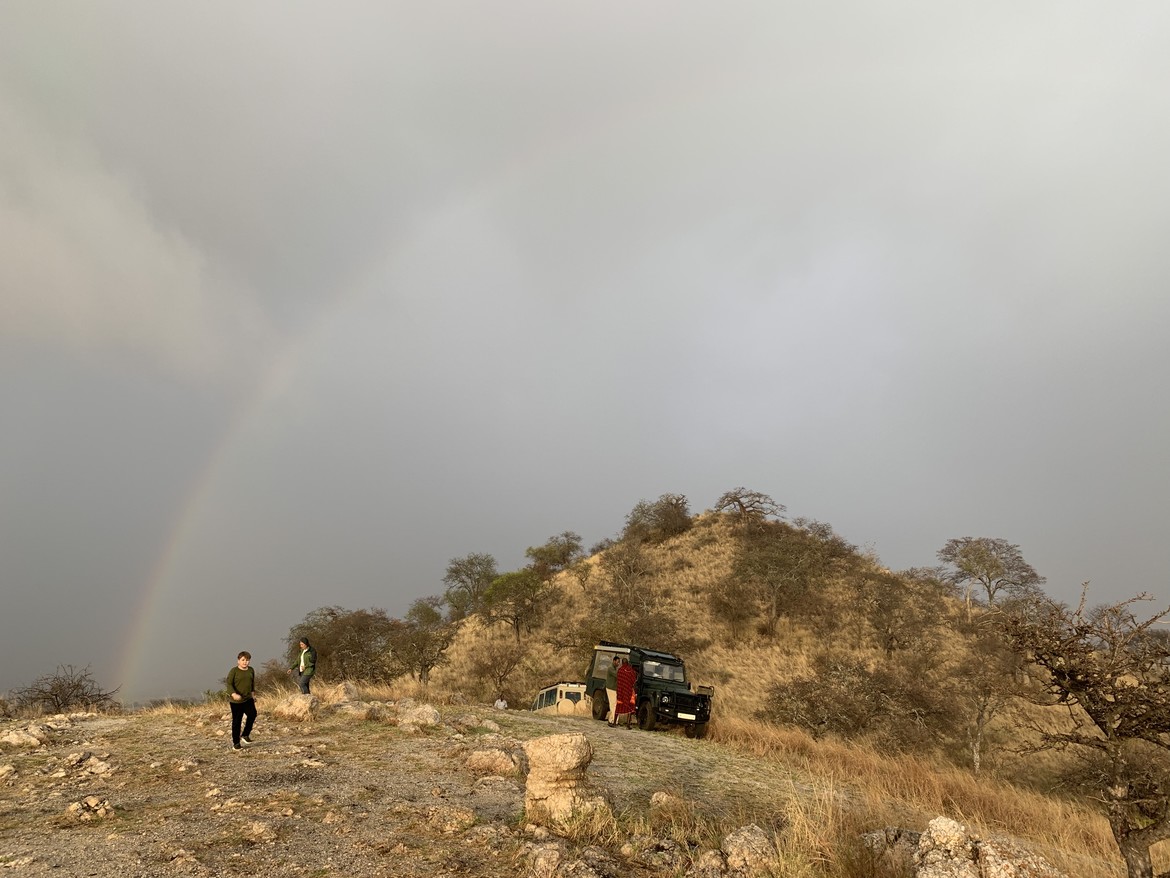 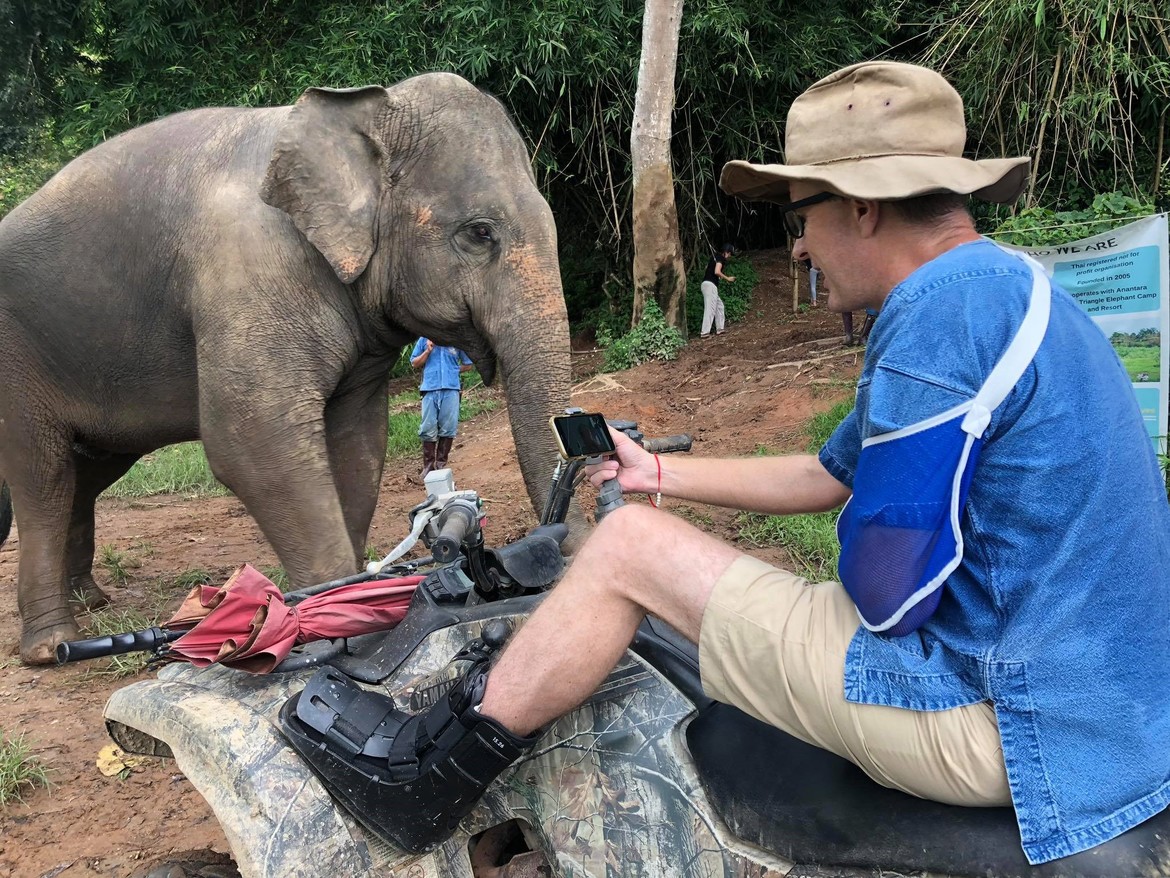 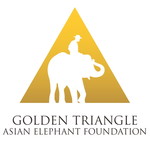