No thanks
Fund the legal and people's fight to free Malik!
SubscribeUnsubscribe
✖
Gallery (1) 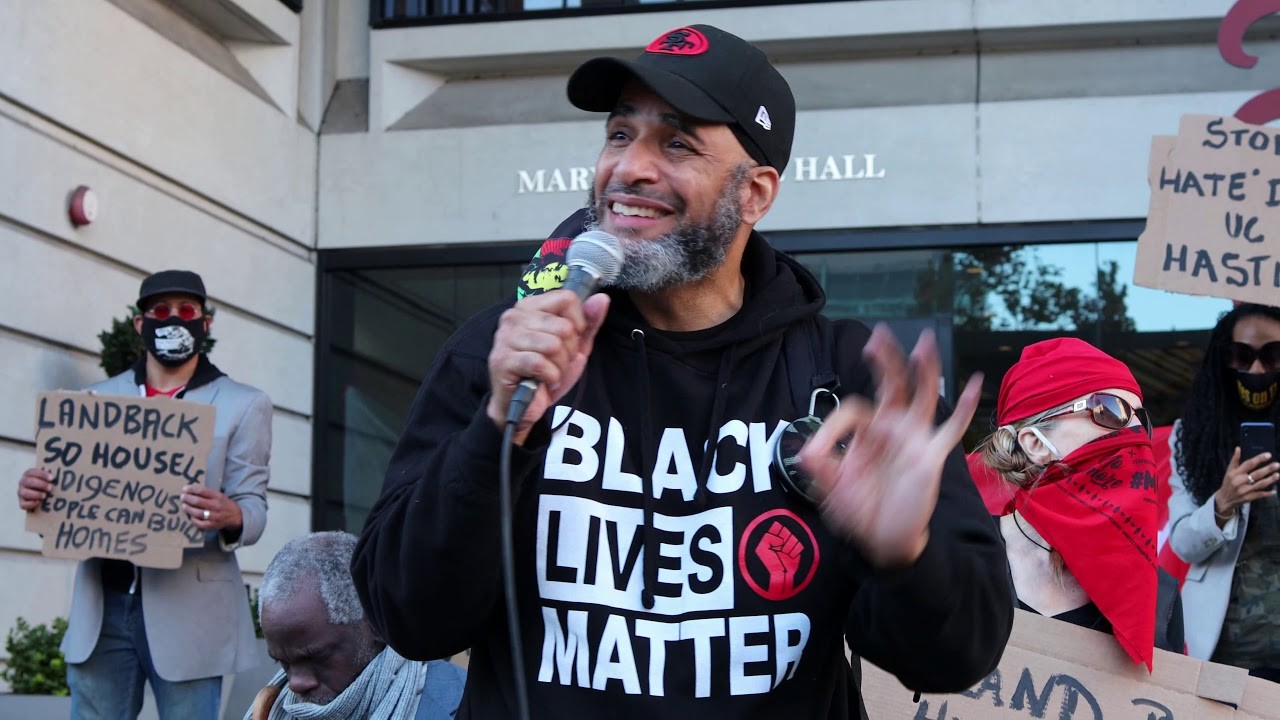 "This is not just a fight against my First Amendment rights – this is an attack on the rights of Black newspapers and Black journalists. We have to create a space for Black media to speak truth to power without being subjected to oppression or censorship by those who seek to silence our voices because it's inconvenient for them to listen to Black struggles." – Malik Washington

WHO : The Malik Defense Committee is organizing this fundraiser on behalf of Keith “Malik” Washington, editor of the  San Francisco Bay View National Black Newspaper   that has been serving the Bay Area for 45 years, who is under attack by GEO Group for his unflinching political analysis and activism.

INTENT : We are fundraising for Malik's First Amendment right to speak as a journalist for the Bay View and to pay the legal costs accrued in Malik’s lawsuit defending himself and the SF Bay View against both the Federal Bureau of Prisons and prison-profiteer GEO Group. 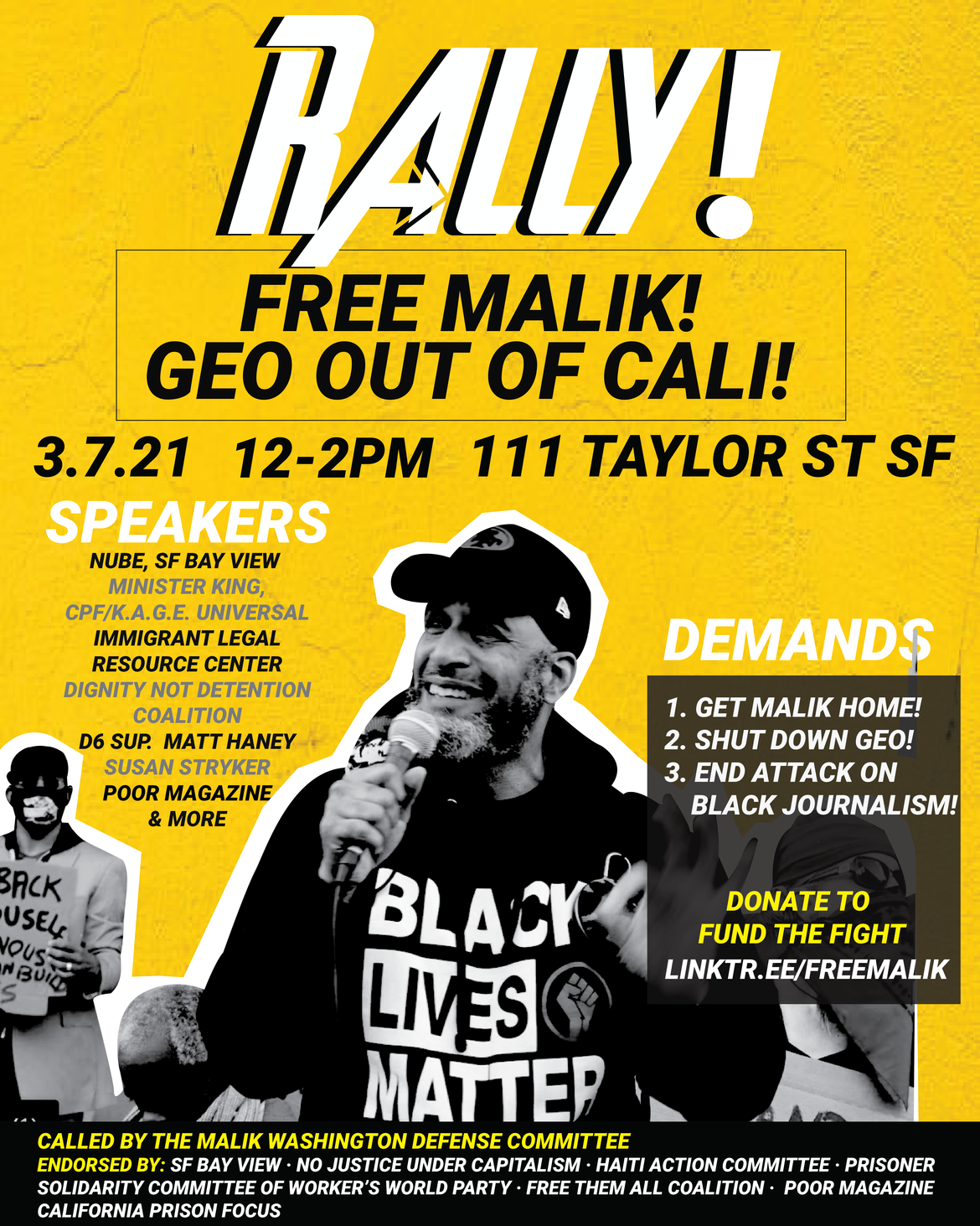 BACKGROUND :  On Jan. 9, 2021, Washington contacted a reporter about a COVID-19 outbreak that was taking place at the 111 Taylor Street Center halfway house located in San Francisco's Tenderloin District. The Taylor Street Center is owned by GEO Group – a corporation that has been banned from operating prisons in the entire state of California, and whose contracts include several notoriously abusive ICE Detention facilities.

The reporter then sent emails to the GEO Group asking about the COVID outbreak. The GEO Group initially denied that an outbreak was taking place.

Retaliation against Washington began soon afterwards. On Jan. 10, 2021, a GEO Group employee informed Washington that Facility Director Maria Richard had revoked permission for him to attend a press conference that the SF Bay View had sponsored and organized to address systemic racism in the San Francisco Health Service System.

A GEO Group employee then came to Washington’s room and confiscated his cell phone, which he is allowed to have. The employee told Washington he could not get his phone back. Washington was also told that he could no longer speak to members of the press without obtaining permission from GEO Group and the Bureau of Prisons.

All of these acts of retaliation were visited upon Washington because he contacted a news reporter about a serious public health issue. See SF Public Defender's searing documentary released Feb. 16 exposing GEO Group's deadly mishandling of COVID-19:  https://wearedefender.com/111-taylor.

Since Washington’s release from federal prison in September 2020, he has been on numerous radio programs, both local and nationally syndicated. Washington has attended press conferences both physical and virtual and he has fulfilled the duties of an editor of a major publication.

None of this was a problem for GEO until the COVID outbreak at the Taylor Street Center.

Malik has retained the services of attorney Richard Tan, who commented: “Mr. Washington was retaliated against for exercising his rights, under the First Amendment and the Free Speech Clause of the California Constitution, to speak about a COVID outbreak in the heart of San Francisco – an outbreak which is still ongoing.”

WE NEED YOU ! Join the Bay View and Malik's fight to dismantle the systems that seek to censor and oppress us! 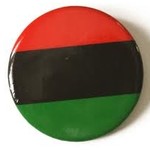