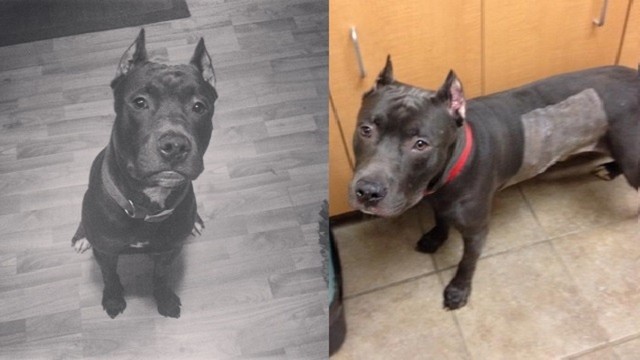 It's hard to imagine but this beautiful boy, Willy, was stabbed in the chest multiple times by his owner for having an accident in the house!

The worst part is that Willy was even telling his owner that he needed to go out.

He's recovering from surgery but Cat Assistance is desperately in need of funds to cover his extensive medical bills!

Willy is also in desperate need of someone to love him.

You would think that after having such a terrible life he would be jaded, but he is the exact opposite.

He loves everyone he meets! People, dogs,  and even cats!!! He doesn't have a mean bone in his body. He loves to slobber you with kisses and his tail never stops wagging.

He does need some basic obedience training for barking and jumping, but he already knows sit and shake.

Please help save this sweet boy!

Activity highlights See all17
NEW Thank you emails can now be sent directly from the Transactions page.
Alternatively you can still leave a comment here. 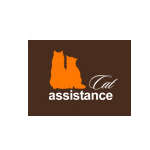 Cat Assistance hasn't posted any updates yet.
Newest | Oldest
Show more
NEW Thank you emails can now be sent directly from the Transactions page.
Alternatively you can still leave a comment here.

Cat Assistance is managing the funds for this campaign.