Thank you everybody. Our campaign is now over. ✕
Ancestral Microbiome: Chasing Health
✖
Gallery (3) 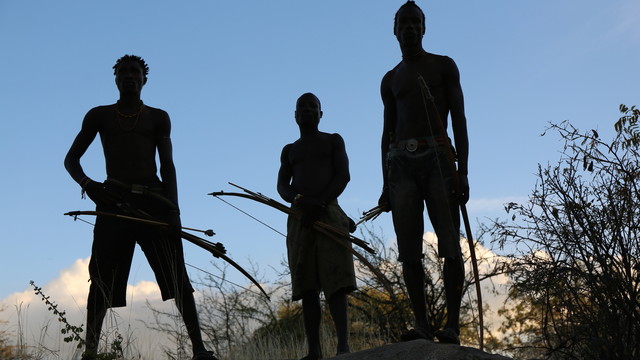 Since the summer of 2013, my colleagues and I have been working and living among the Hadza hunter foragers of Tanzania. As the last hunter forager group in Tanzania - who literally still hunt the same animals and gather the same plants that our ancestors did for millions of years - the Hadza may hold in their guts some important clues to what a healthy or optimal gut microbiome might look like at different stages of life.

By collecting stool samples from hundreds of Hadza as they shift between seasonal resources - and freezing them in liquid nitrogen in the field - we use next generation sequencing to map composition of microbes in the Hadza gut. With this information - along with detailed diet and lifestyle data - we can compare this ancestral microbiome to thousands of westerners in the American Gut Project - the largest open source and crowd funded science project in the world (a project I co-founded).

Even though we've raised money for the Hadza project - and received mountains of free sequencing via our colleagues at the Earth Microbiome Project - we need more funds to continue our field work.

What we've accomplished and learned so far and what else needs to be done:

What Needs To Be Done - WE NEED YOUR HELP