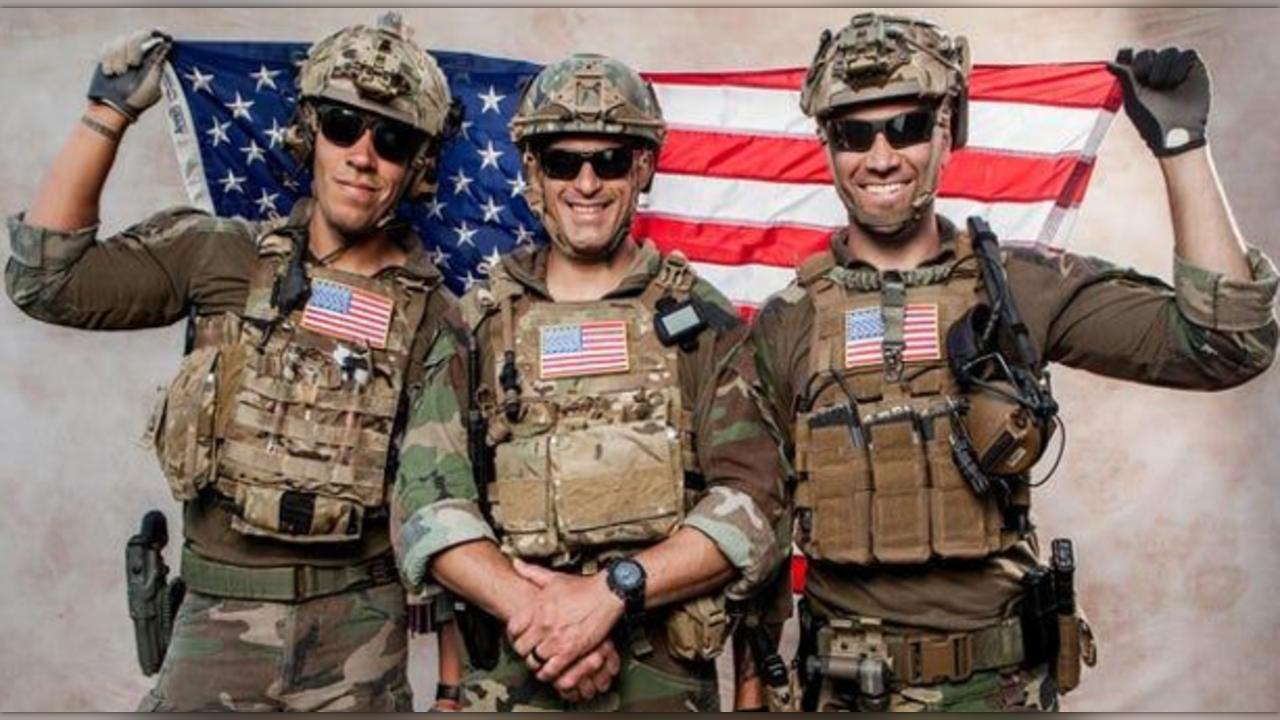 A few words about my friend:

I first met Danny when I moved to NYC. He was just a kid who lived in our building on 32nd Street. Five years later, we spent hours together on the roof looking at the black smoke rising from the Twin Towers. It was 9/11, and Danny was 18 years old. Right then, he told me he was going to join the U.S. Marine Corps.

So why this appeal? Danny would never leave a fallen comrade in war, and I won’t leave him and his brothers behind now.

Danny became a highly decorated Marine Raider, serving our country overseas on eight deployments. But in 2019, a drunk American contractor tried to pick a fight with one of Danny’s military brothers while they were on liberty in Irbil, Kurdistan. When Danny approached the contractor and eight of his buddies in an attempt to diffuse any tension and calm the situation, the contractor attacked him by punching him twice in the face. In the middle of the contractor’s third punch, another Marine intervened and dropped the contractor with a single blow.

Because the contractor’s buddies dispersed, the trio did the right thing by bringing the knocked out or passed out man back to base instead of leaving him on the street like his friends did. Hours later, he choked on his own vomit and stopped breathing. Tragically, the contractor died four days later.

The military reviewed four different CCTV tapes that showed the three men, now called the MARSOC 3, had acted in self-defense. But in September 2019, Danny and the two others were charged with involuntary manslaughter, negligent homicide, obstructing justice, dereliction of duty, and violations of orders. All charges are considered felonies in a military court and a conviction on the most serious charges would result in some 22 years in the brig.

What is most unfair is that Danny had refused to fight. All three repeatedly did the right thing.

I am completely committed to all three men reclaiming their lives. Gunnery Sergeant Danny Draher (who is supposed to be a Master Sergeant per his selection in 2019), Gunnery Sergeant Joshua Negron, and Chief Petty Officer Eric Gilmet desperately need our help to receive justice.

The good news is that in February, Eric was cleared by a judge because his military defense attorney had been threatened by a senior Marine JAG. This is what the military calls Unlawful Command Influence. The threat to Eric’s military attorney was a threat to military justice as a whole.  However, the Government appealed so he must continue to fight.

Danny and Josh will face a general court martial this year.Their military lawyers were also compromised, so they have been forced to seek representation outside the Navy and Marine Corps to find counsel without a conflict of interest. They were just assigned new Coast Guard and Army defense lawyers. It’s unbelievable that the two have to start over in building their defense three years into this nightmare.

These are good men. They are American heroes. I could not sit idly by as the U.S. military violated any sense of honor and integrity. I have personally donated many thousands of dollars to help. But they need more support to pay civilian legal fees and overcome the enormous financial and emotional drain this has taken on their families. All three have been stripped of special pays and allowances, and their spouses have had to miss work. The financial and emotional drain on them has been enormous.

All donations will go directly towards their civilian legal defense and help their families whose lives have been turned upside down, as they continue to fight this clear injustice. Should you decide to provide a donation directly to UAP, please visit https://www.uap.org/marsoc-3-special-fundraiser/

Thank you in advance for your support of these American patriots.You can make a real difference by standing with these true patriots so they can get back to protecting America.

Dan Schwartz is managing the funds for this campaign.