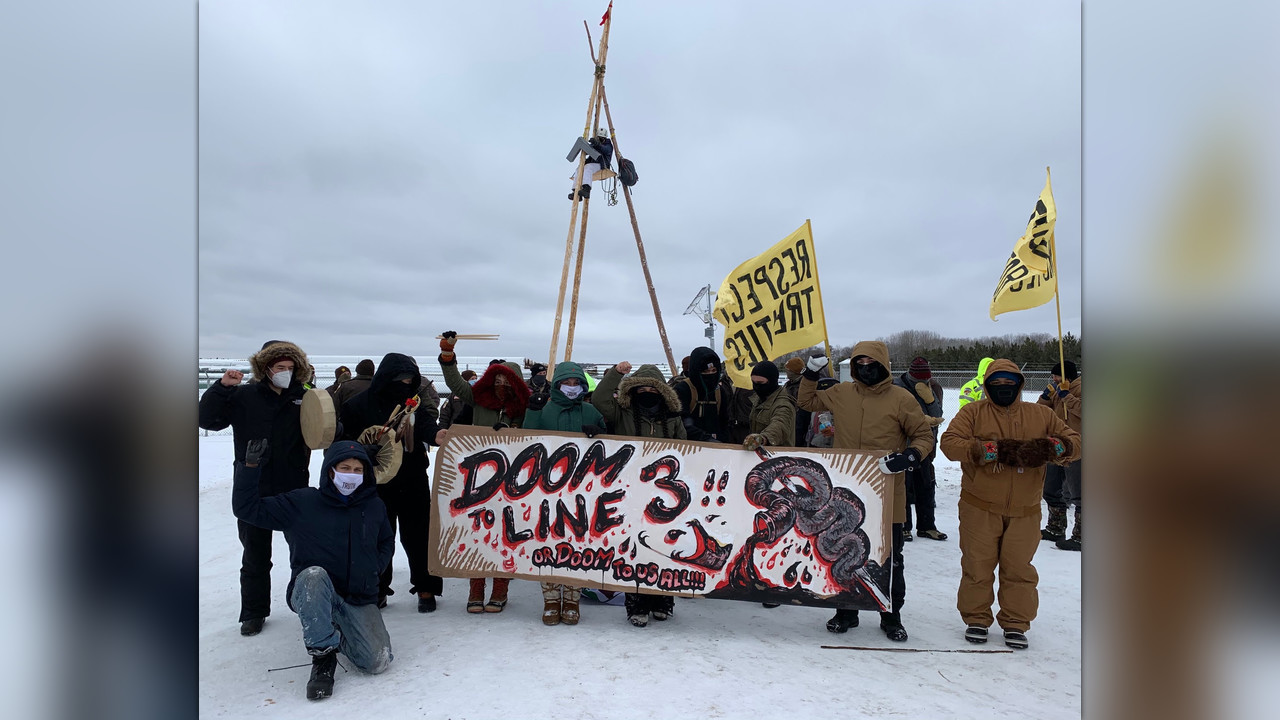 RISE ST. James is a Black-led community organization based in St. James, Louisiana. They are doing incredible work battling environmental racism & fighting to stop the massive Formosa plastics plant, a toxic petrochemical complex that is slated to be built within one mile of an elementary school that serves an almost entirely Black population.

Giniw Collective is one of the leading Indigenous-led organizations fighting to stop Line 3. They have been combatting Line 3 for seven years & have been organizing almost daily direct action to stop the construction of this toxic pipeline.

Can you make a donation to support the work of these three powerful organizations? Whether you can only donate $1, or if you have the privilege to be able to donate $1000, every cent we raise will be put to good use fighting environmental racism and the climate crisis.

All money raised will be split evenly between RISE St. James, Giniw Collective & the Tsleil-Waututh Nation Sacred Trust. Stop the Money Pipeline does not keep any of the money raised. 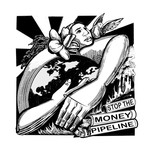