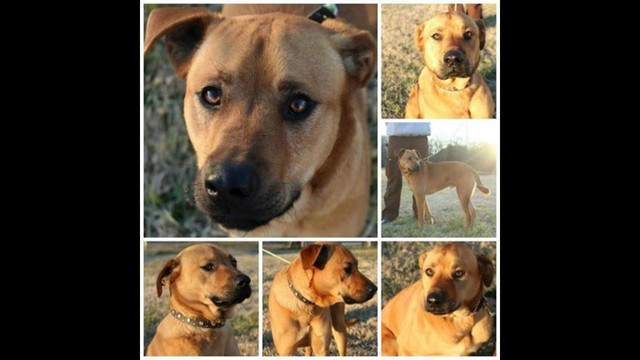 Fletcher was picked up with his "brother", Bowser, for running loose. We notified the owner that his dogs were here. He decided to surrender them over because he was unable to contain them on his property. Fletcher was originally adopted by us when he was 3 months old. Due to running loose and living outside he has fallen victim to heartworms. Fletcher is now 2 years old and weighs 53 lbs. We think he might be a lab/hound mix, but we really aren't too sure. Fletcher lived with a dog about his size and tested well with a male dog here smaller than him (beagle). He seems to build more confidence when he is with another dog. Fletcher is a pretty chill guy and very handsome... he looks so regal at times, makes you wonder what is on his mind. 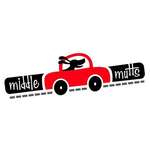 MiddleMutts hasn't posted any updates yet.
Newest | Oldest
Show more
NEW Thank you emails can now be sent directly from the Transactions page.
Alternatively you can still leave a comment here.

MiddleMutts is managing the funds for this campaign.