Please visit our new campaign, To the Edge of the Sky DLC: Through His Eyes Archive 01 ✕
Recalibrate: TTEOTS Micro Art Fundrazr
✖
Gallery (8) 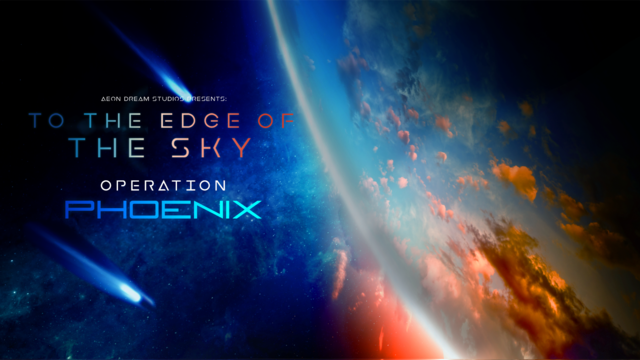 To the Edge of the Sky is a free unofficial visual novel game  by indie developer Aeon Dream Studios, known for their Mystic Destinies games.

This campaign was created to help fund the complete art improvements for TTEOTS. 100% of the funds collected will be going towards paying for the art upgrade!

Inspired by the members of [REDACTED], and the themes presented in their music, the first demo was released in March 2017. Played around the world, the first demo, PHASe 1 was met with both high praise and high demand for a full game. Although the game is inspired by the band, the universe and plots are completely original and can be enjoyed by anyone looking for a great visual novel experience. We are not affiliated with [REDACTED] or [REDACTED] in any way.

We have decided to have a complete art revamp. Along with the faces you have seen and Ten, we want to adjust any remaining art to be on par with our new art style, design and direction.

The designs will become more aesthetically suitable for a futuristic cyberpunk world. We will also be creating designs that are closer to the mood of each class. Some characters may undergo more changes, some may undergo less or even none. We'll likely be using the old designs within the game for alternate outfits.

We don't anticipate major changes to the overall feeling of characters, such as hair color, but more to the design of their clothes and more realistic proportions.

We hope to make players feel even more immersed in the world of To the Edge of the Sky and further distinguish the [REDACTED] inspired characters as their own characters. TTEOTS has gone through many art shifts in the past year, but we firmly believe it has always been to improve the design of each character in such a way as that best represented our vision, the characters and world that we want you to see. We can't wait to share these new designs with you and hope that we can finalize everything by Chapter 02. 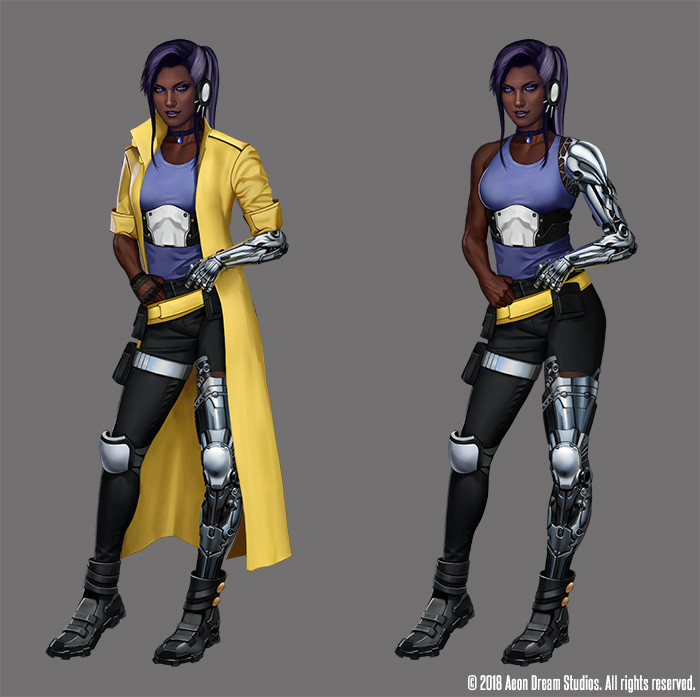 Operative Ten's body is more detailed with more realistic proportions than past art and is in design direction we want to go.

Notice: The comparisons for new and old art have been removed due to the likeness of certain persons. We are complying with a cease and desist given to us and thus all likeness and mention of them have been removed. You can read more about it in our latest update.

Enter the year 2077 and become Seven, the newest addition to Phantom Alpha, a secret team who operates under the enigmatic government organization known as P.H.A.N.T.A.S.M. After joining, you find yourself befriending the other rookie on the team, an incredibly skilled youth known as Zero. As you meet the other members, you quickly learn that while vastly talented, each of them is clearly much more than meets the eye.

Regardless of your differences, you quickly learn what Phantom Alpha can do. But together, you soon discover that on the other side of the radiant world of light, lies an equally dark world of shadow. Can you brave these worlds and trust the men by your side?

To the Edge of the Sky takes place in a science fiction setting, specifically invoking the aesthetic and themes of the post-cyberpunk genre.

The game itself was planned to have two different narrative paths to appeal to the wide fanbase but has been set aside because we couldn't reach the goal for it. Though we would still like to potentially explore it in the future, so it may come later as an expansion pack.

Started in 2015 with our urban fantasy otome game, Mystic Destinies: Serendipity of Aeons, we are Aeon Dream Studios. We’re an international all-female team of passionate creators seeking to vanguard the new English visual novel industry. We pioneer unique and diverse visual novel games for contemporary audiences who enjoy profound, enthralling stories with meaning beyond everyday life.You can find more about us visiting:

To the Edge of the Sky Leaderboard 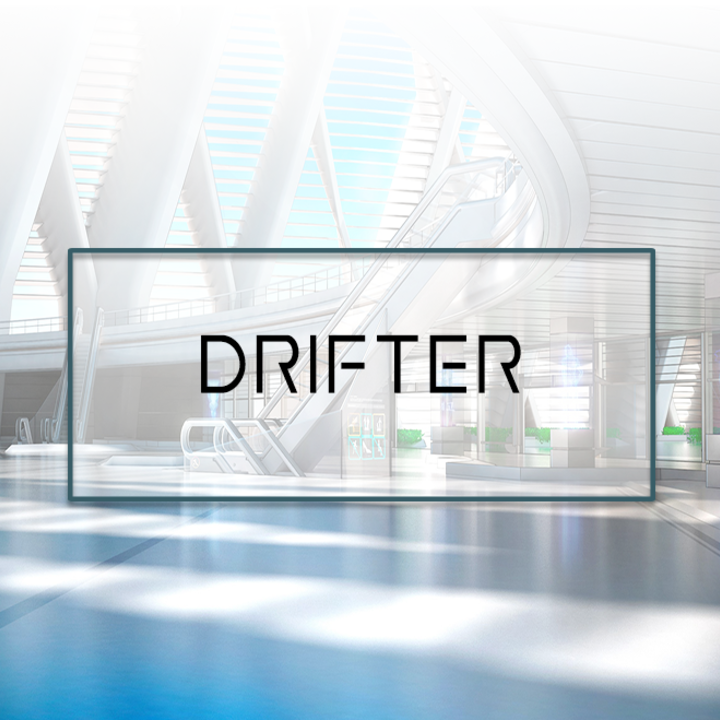 $2 USD
Drifter
Show us your support now and you'll have the ability to increase it later! Receive a wallpaper and access to updates.
More ... Less ... 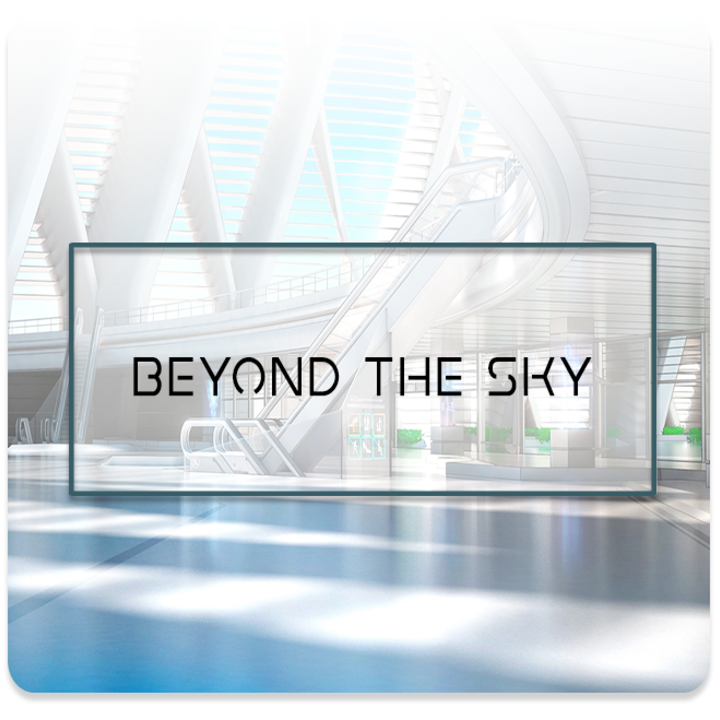 $7 USD
Beyond the Sky
Show us support and receive a Fundrazr exclusive mini-series, see various scenarios of daily life between the characters and all (8) promo posters in high-res wallpaper format!
More ... Less ... 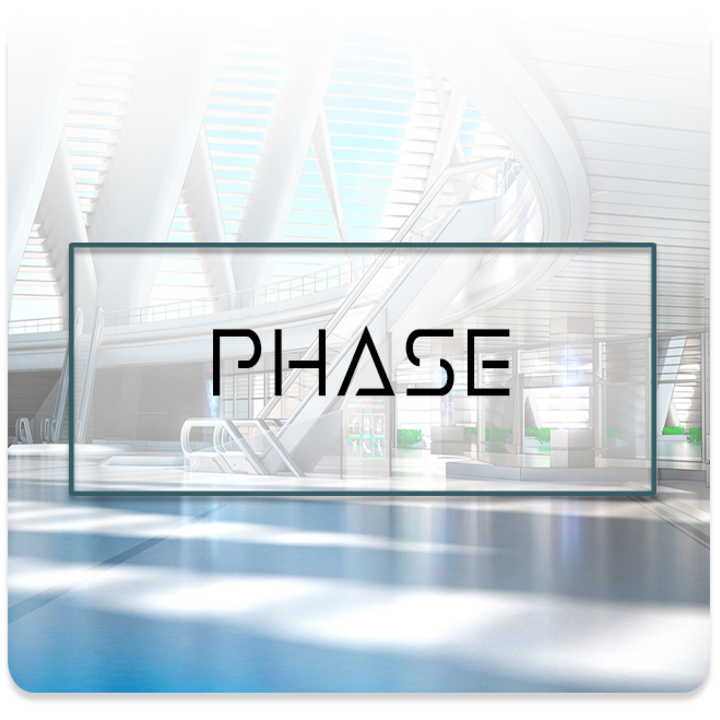 $20 USD
PHASe
Here's your way to receive all premium game content, plus a bonus of all the operative wallpapers! 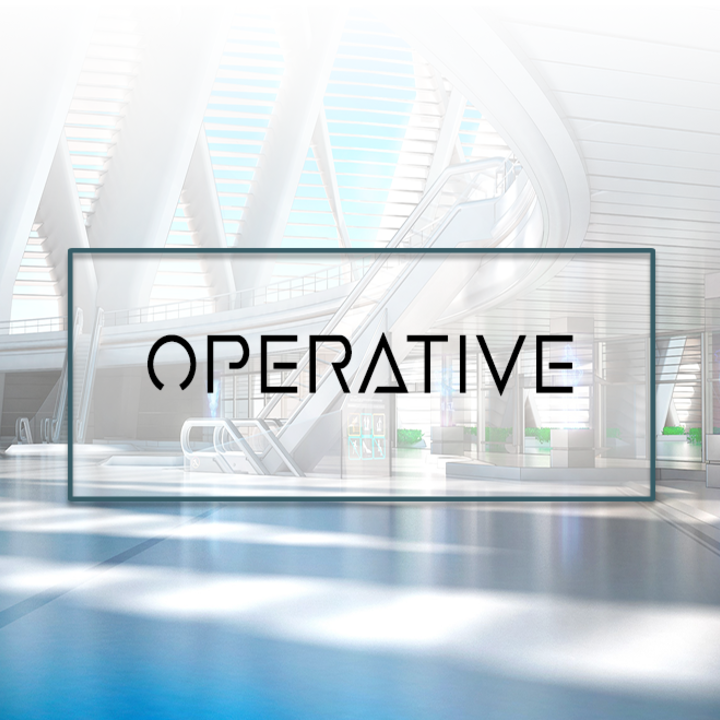 $30 USD
Operative
Here's your way to receive all premium game content + some extra goodies as thanks! 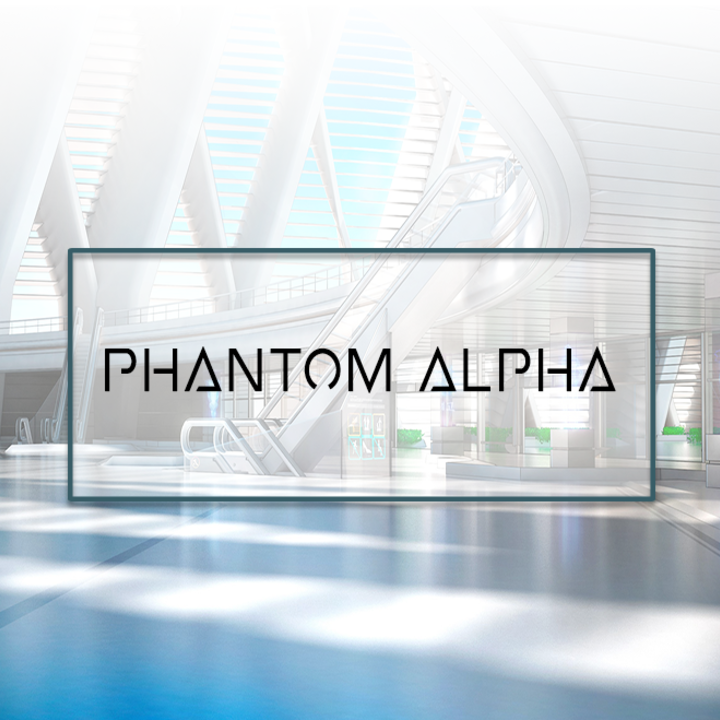 $50 USD
Phantom Alpha
All the stuff from the last reward + some more extra goodies as thanks! 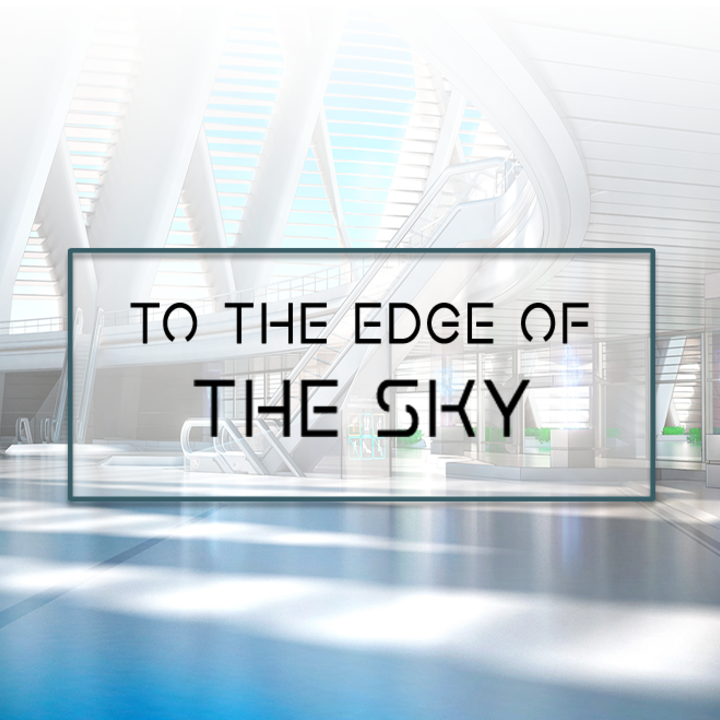 $150 USD
To the Edge of the Sky
All the stuff from the last reward + some more extra goodies as thanks! 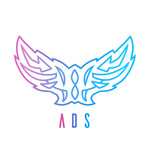