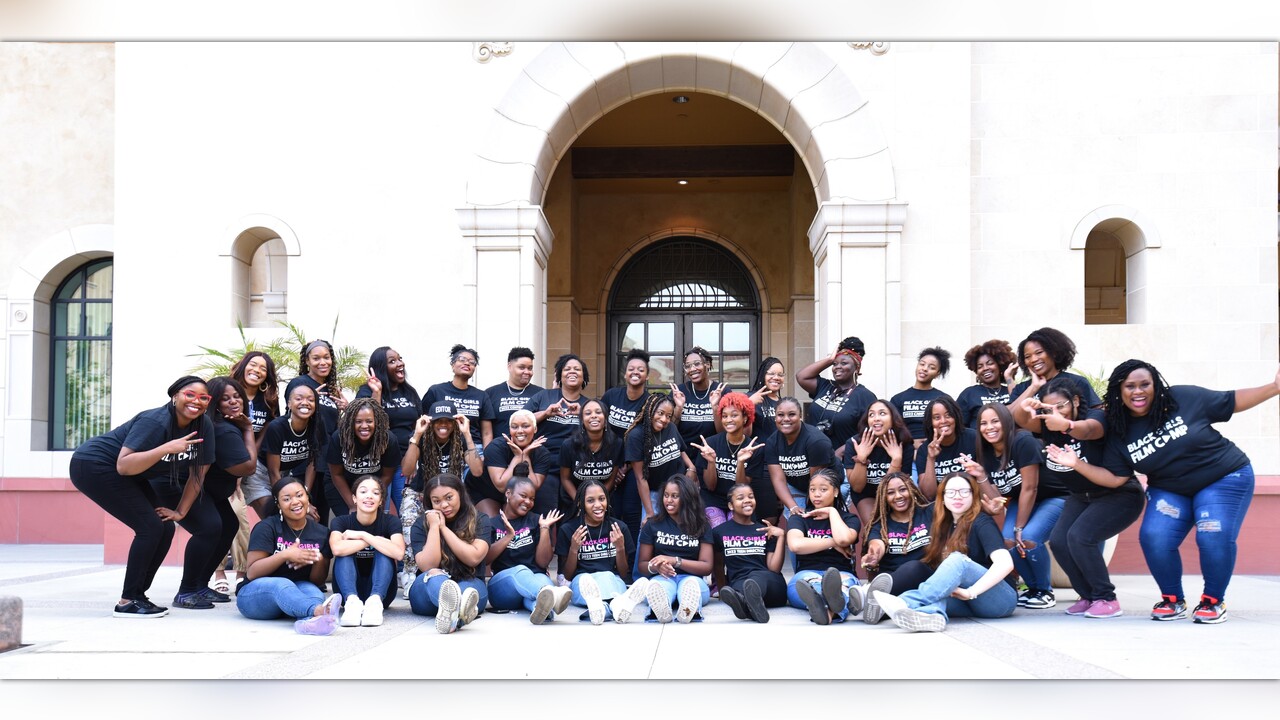 Black Girls Film Camp (BGFC) is a 501c3 nonprofit organization that provides a free, national, hybrid (virtual and in-person), 12-week experience where new emerging adolescent filmmakers between the ages 13 and 18, who self-identify as Black and female or gender expansive, across the United States (US), pitch a story idea, and a final ten are selected to have their short film project produced by the program. Our organization seeks to address the lack of representation behind the screen (only 2-3% of Black women are directors/filmmakers in the industry) by equipping Black girls with the resources and support to take control of the narrative while increasing their visibility and exposing them to careers in the filmmaking industry. Over 200 self-identified adolescent, Black girls across the country applied for the 2022 camp, and 10 finalists were selected to direct and develop their own short films this past year. The camp is an incubator for 10 girls across the US and each of their stories to become short films. 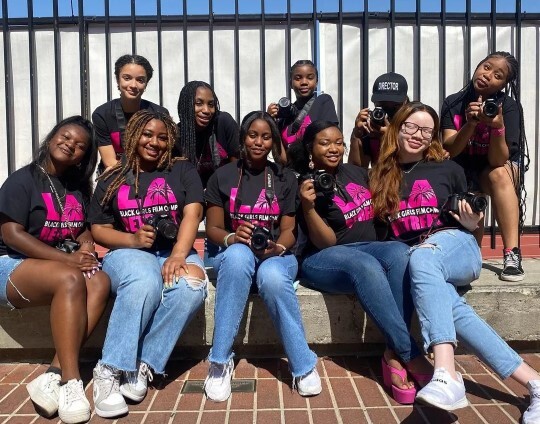 What makes this program extremely unique, and why there are now over 800 teens awaiting on the interest list for applications to open in November 2022, is that it provides each teen filmmaker with resources and individual support to make their OWN short film, access to mentorship from industry Hollywood filmmakers, and the opportunity to visit one of the top film schools in the US and Hollywood! The camp produces ten new short films that debut to the world from each new cohort. Participants from our program receive free technology (cameras, ring lights, boom mics, tripods, etc.) and free in-kind software from our sponsors (final draft and adobe premiere), all to keep. Each teen filmmaker (10 total) also receives their own personal production team consisting of two exemplary self-identified Black adult women filmmakers (editor and creative coach), that are nationally selected and contracted out by the camp to help support them with the professional development of their film (20 emerging adult filmmakers total). 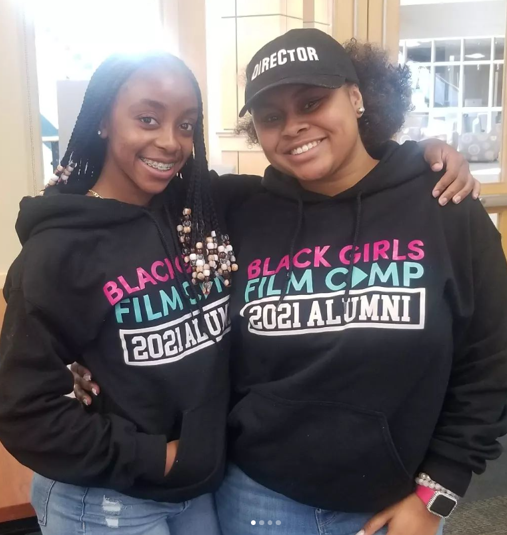 An all-expense paid weekend production retreat in Los Angeles (LA), California, at the University of Southern California, is provided to all 10 teen filmmakers, their parent, and their production team (40 women total). During the retreat and throughout the entire camp, Black women that are award-winning filmmakers in Hollywood and Ph.D. scholars with expertise in Black girlhood and media studies serve as speakers, mentors, and facilitate sessions. Some of the partners for the 2022 camp included the University of Southern California Annenberg, Geena Davis Institute on Gender in Media, Beats By Dre, Final Draft, Tik Tok, PBS Student Reporting Labs, and Women In Film LA. Final films created by teen filmmakers in the camp and their production teams are showcased live during an in-person and virtual premiere event over the summer. Following the camp, alumni participate in screenings and panels throughout the year at film festivals (i.e. Bentonville, Mill Valley Film Festival, etc.) and college events (i.e. Emory University, USC, etc.) in the United States to share their stories with the world, and support other aspiring young Black girl filmmakers. 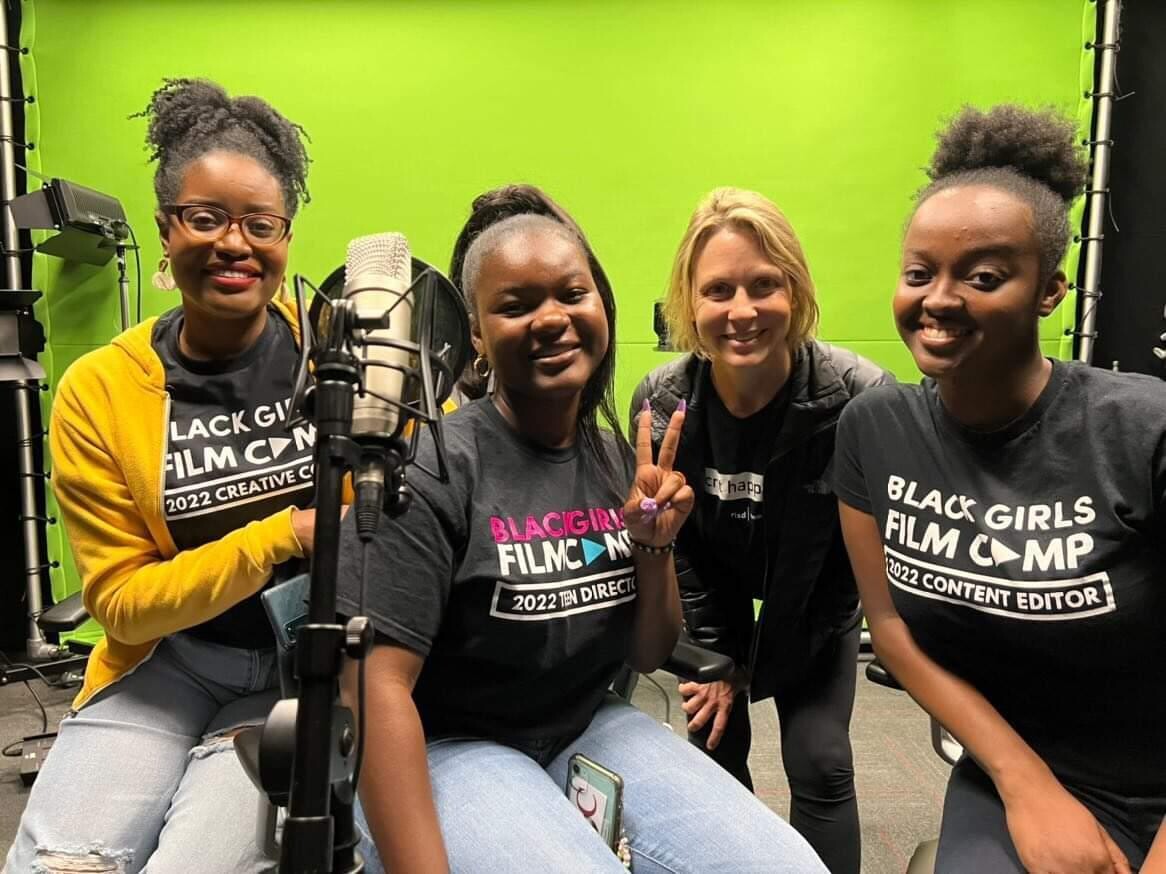 Why A Black Girls Film Camp?

As Gloria Ladson-Billings (2016) puts it, “literacy for Black girls, past and present, has been attached to the embodiment of nothing more than a struggle for liberation.” The work of Black Girls Film Camp focuses on the connection between literacy and liberation with Black girls at the core of filmmaking. Although Black girls make up eight percent of K–12 students nationally, they are more likely as a group to be excluded or criminalized from disciplinary practices in school. Black girls in the US also score the lowest in literacy and technology proficiency out of their gender peer group nationally (NAEP, 2018). Even far more discouraging, Black girls endure higher levels of sexual violence inside and outside of schools than their gender peer group as well. These insufferable experiences in and outside of school have been silenced and yielded as normalcy in the unwritten lives of Black girls. Their stories deserve to be told. 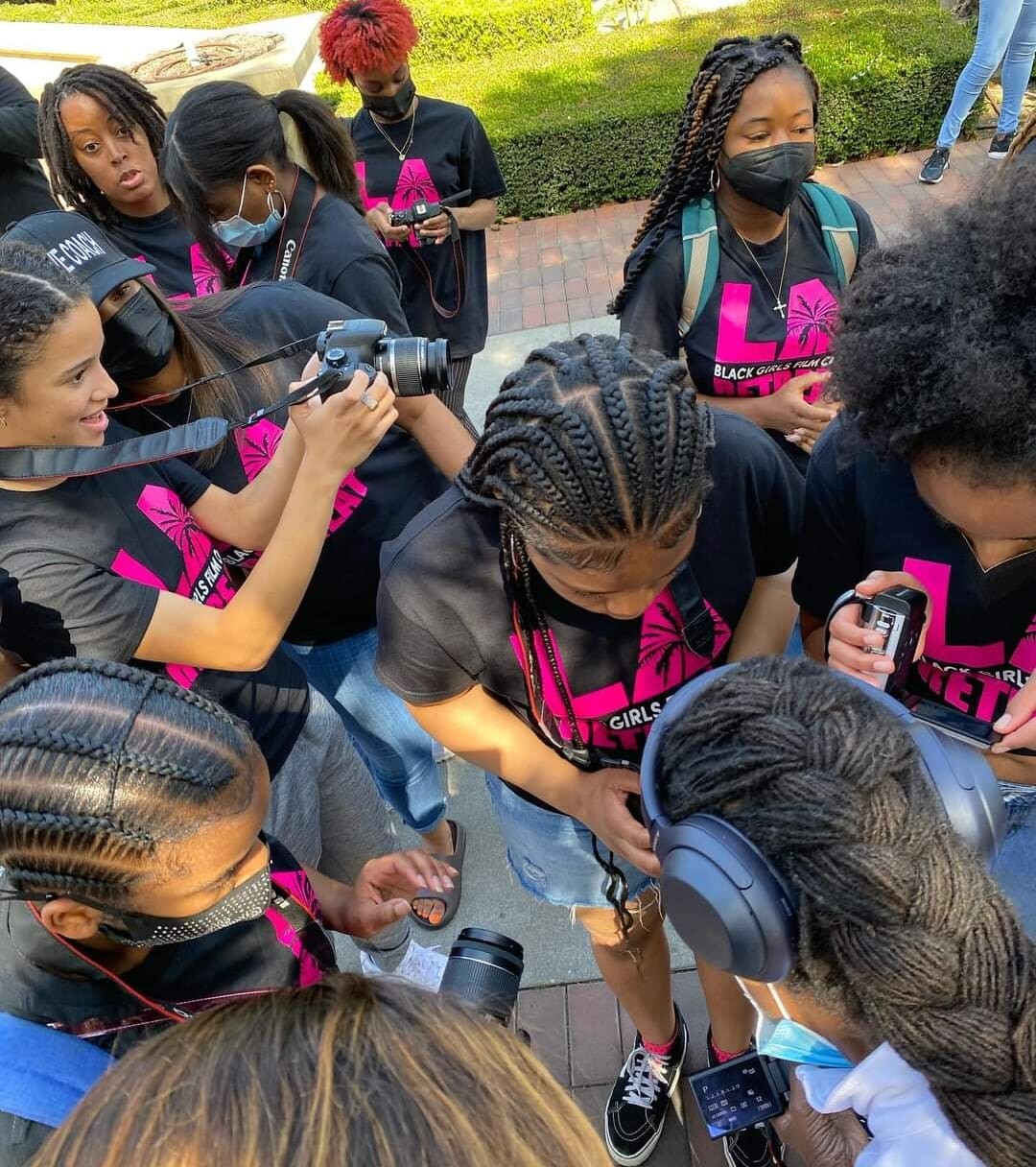 Black youth also spend an additional four hours a day on average compared to other races engaging with media. Black girls read the media every day which depicts violent stereotypes, sexual abuse, and murder of bodies that look just like them. Thus, the need to create counterspaces for learning, creation, expression, and refuge for Black girls is vital. While institutions are slow to change, Black girls can be empowered to push against negative portrayals, reconstruct their own narratives, and create their own media. Therefore, BGFC empowers Black girls with tools to support Black girl identity, leadership (by serving as teen directors), and for some may lead to media careers that can begin to change the industry from the inside. 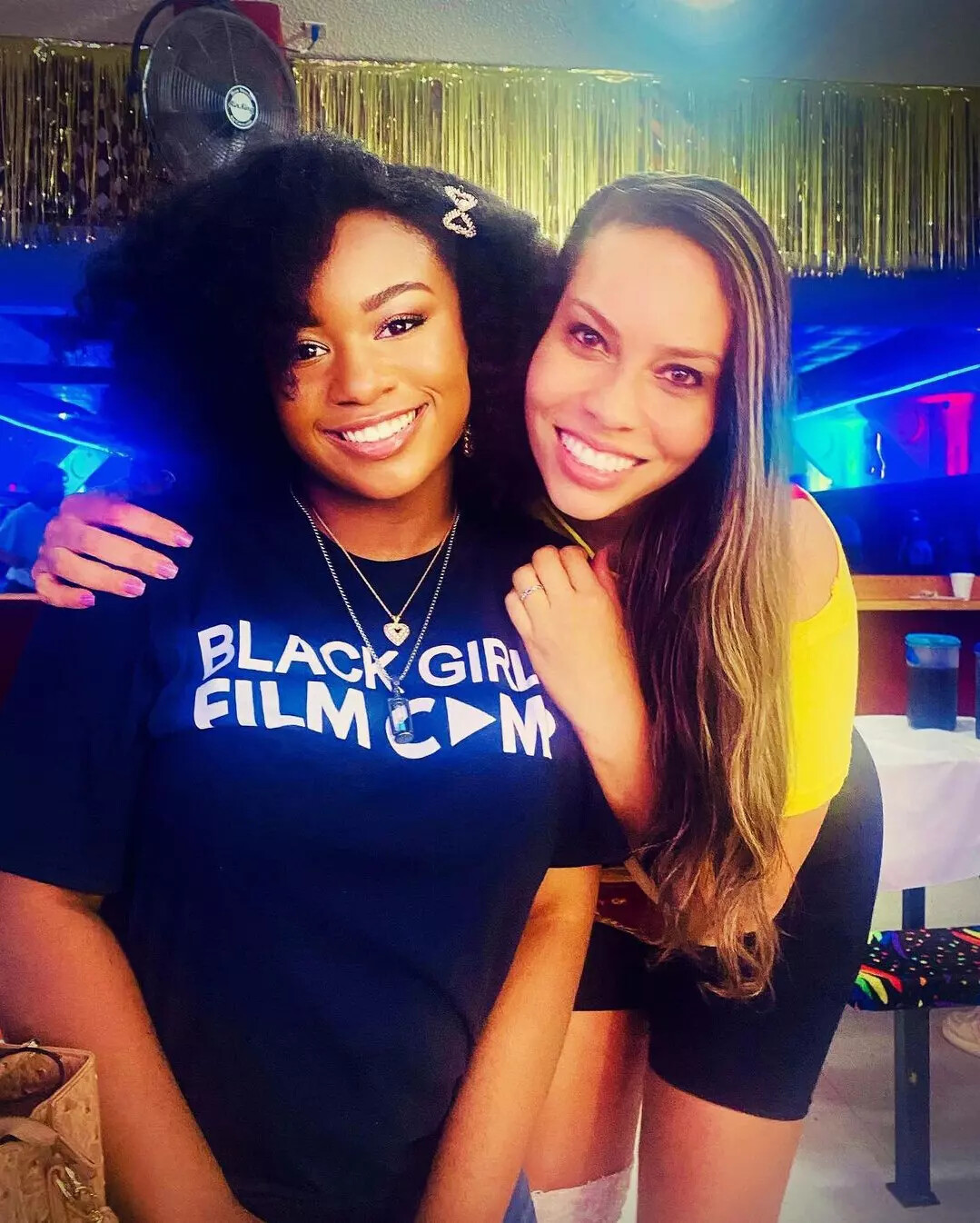 In the words of Chimamanda Ngozi Adichie, “we must rid the single story”, as it is dangerous for our survival. With every girl that enters our camp, each film and story that is brought to life from their imagination, or experiences, we are doing just that– Ridding the single story! We choose to center Black girls as our constituents and the subject of narrative creation because we acknowledge that the disparities in film and education experienced by Black girls are vastly different from their gender peer group. Additionally, we recognize that all Black girls’ experiences are not the same as we are not a monolith, and it is important to share that with the world. Stories about Black girls in gaming, nature, ballet, or just being corky and loving to skateboard are examples of the different types of representations that have been created from the films in the camp. 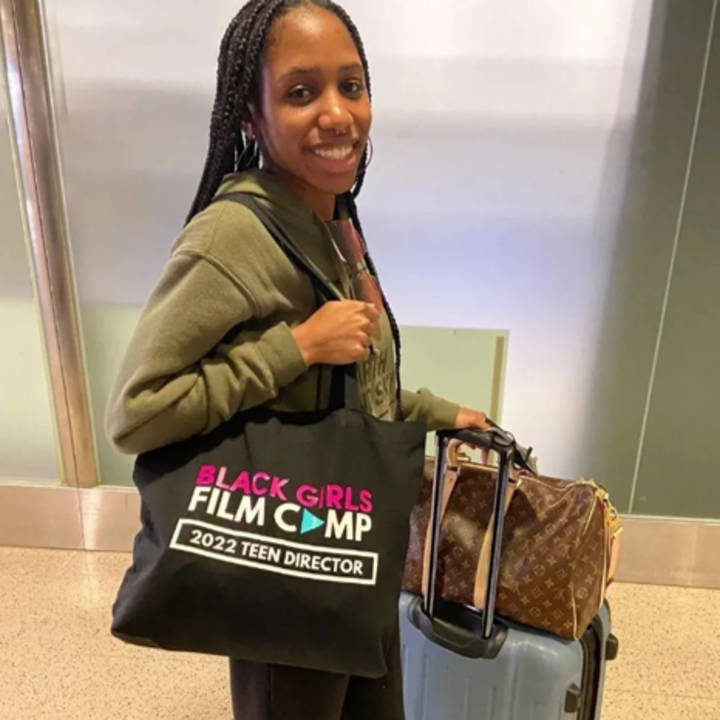 The 2023 LA Production Retreat will take place from April 27 - 30, 2023. Participants receive an all-expenses paid experience in LA at the University of Southern California where they attend workshops, camera training, and speaker sessions led by industry experts. The average cost for flights to LA per participant is $450. 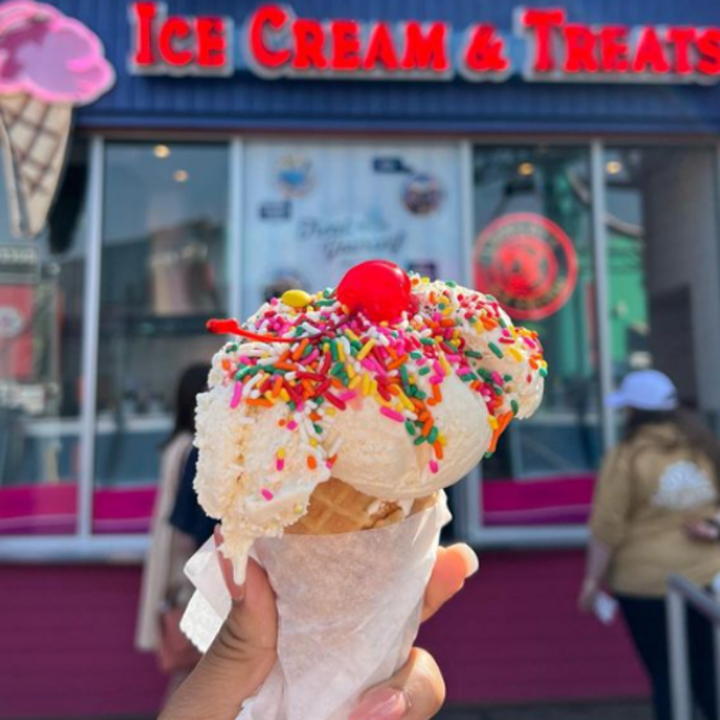 The 2023 LA Production Retreat will take place from April 27 - 30, 2023. Participants receive an all-expenses paid experience in LA at the University of Southern California where they attend workshops, camera training, and speaker sessions led by industry experts. The average cost for meals each day for one participant is $80 which includes breakfast, lunch, and dinner. 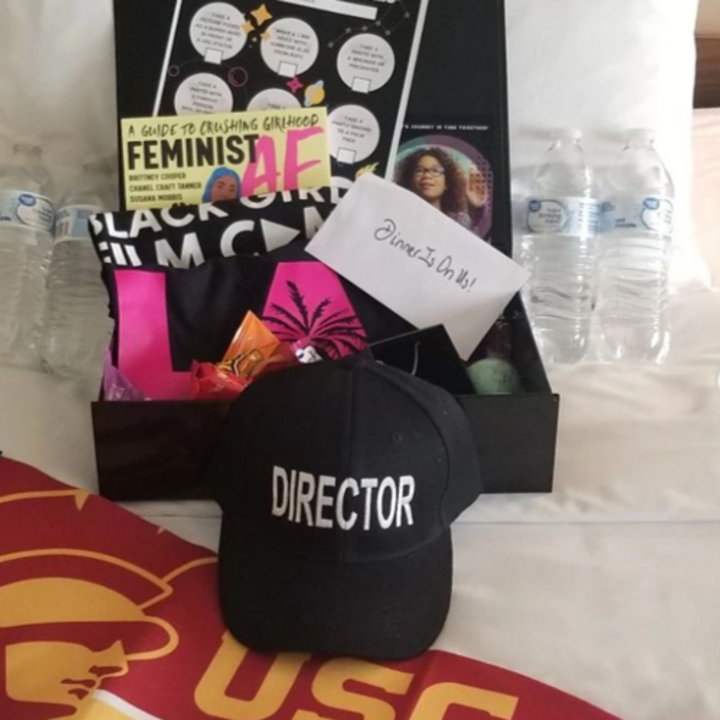 The 2023 LA Production Retreat will take place from April 27 - 30, 2023. Participants receive an all-expenses paid experience in LA at the University of Southern California where they attend workshops, camera training, and speaker sessions led by industry experts. The average cost of the LA Retreat Welcome Package per teen girl is $50. The welcome package includes an LA Retreat shirt, hat, workbook, USC pennant, and snacks. 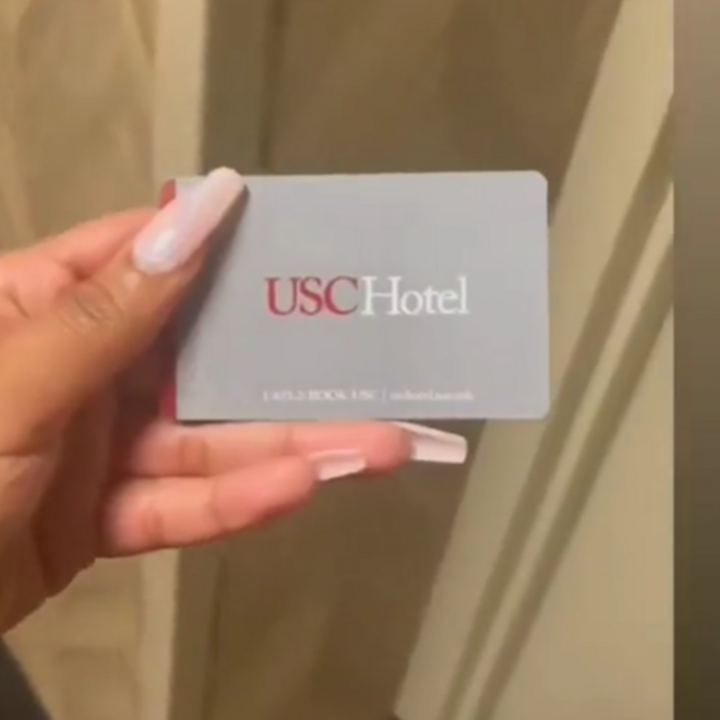 The 2023 LA Production Retreat will take place from April 27 - 30, 2023. Participants receive an all-expenses paid experience in LA at the University of Southern California where they attend workshops, camera training, and speaker sessions led by industry experts. The cost per night at the USC hotel per teen girl is $200. 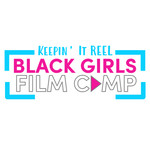 Black Girls Film Camp is managing the funds for this campaign.