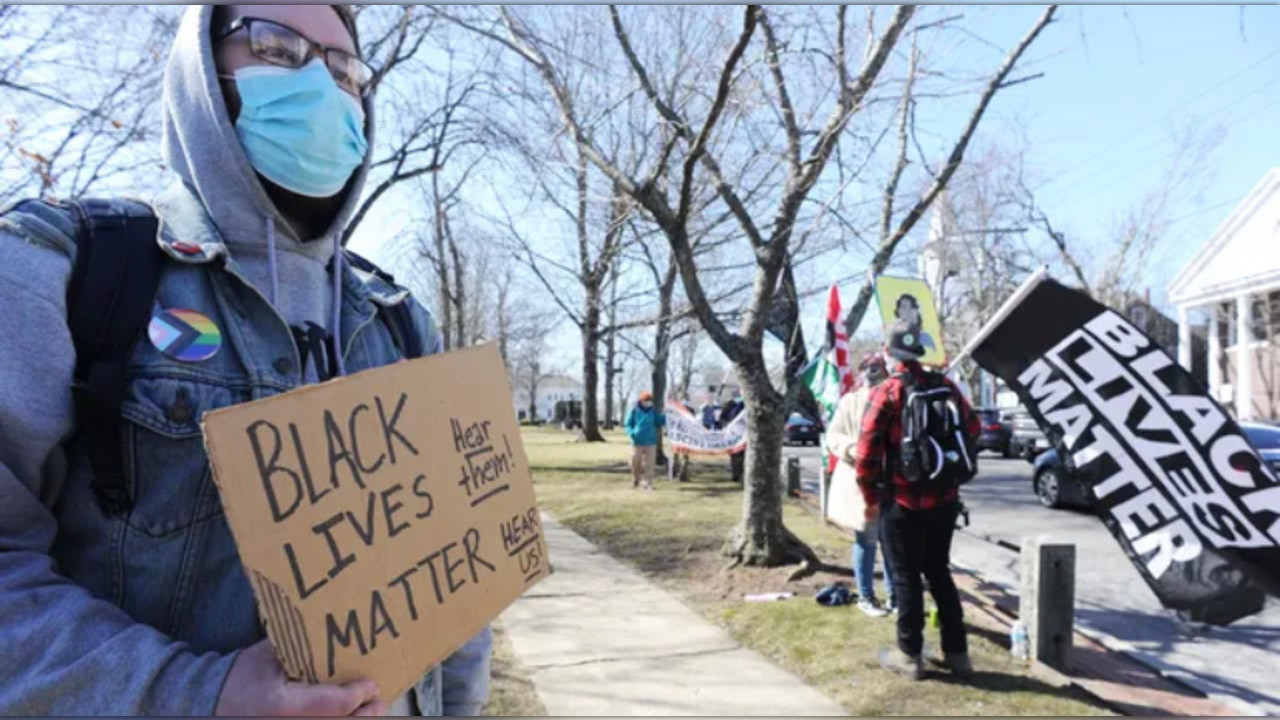 Jake was arrested in Bridgewater, MA after attending a protest against a right wing rally organized by known hate groups. As a result of this arrest Jake now faces several criminal charges and requires quality legal representation. Please donate what you can to help build Jake’s legal defense fund.

On March 20, 2021 a right wing rally for “freedom” from government imposed COVID-19 restrictions was held in Bridgewater, MA that included known hate groups, conservative media figures, Trump supporters, the Blue Lives Matter crowd, and a variety of other reactionary individuals and organizations. Among those in attendance were participants in the January 6 Capitol riots and organizers of past local events that have featured open fascists and white supremacists.

This rally was opposed by a broad array of community members and many others who organized their own protest. As the rally ended and people were leaving, a right wing individual attacked a crowd of people including Jake. Police reports from both Bridgewater and Wareham confirm that this right wing individual “charged” people while kicking them and throwing punches. Despite this, the police arrested Jake and another protester who was attacked.

In addition to being a clear victim of a violent assault, Jake now risks becoming a victim of the legal system. This arrest has also resulted in lost time from work, right wing media attacks, and disruptions to his life. Having a good lawyer is essential to beat these charges and we need your help to secure the money to make that happen. Please donate what you can today. 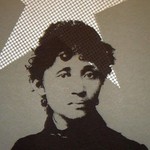