Thank you everybody. Our campaign is now over. ✕
Official call for Solidarity Against #DigitalSecurityAct Bangladesh
SubscribeUnsubscribe
✖
Gallery (2) 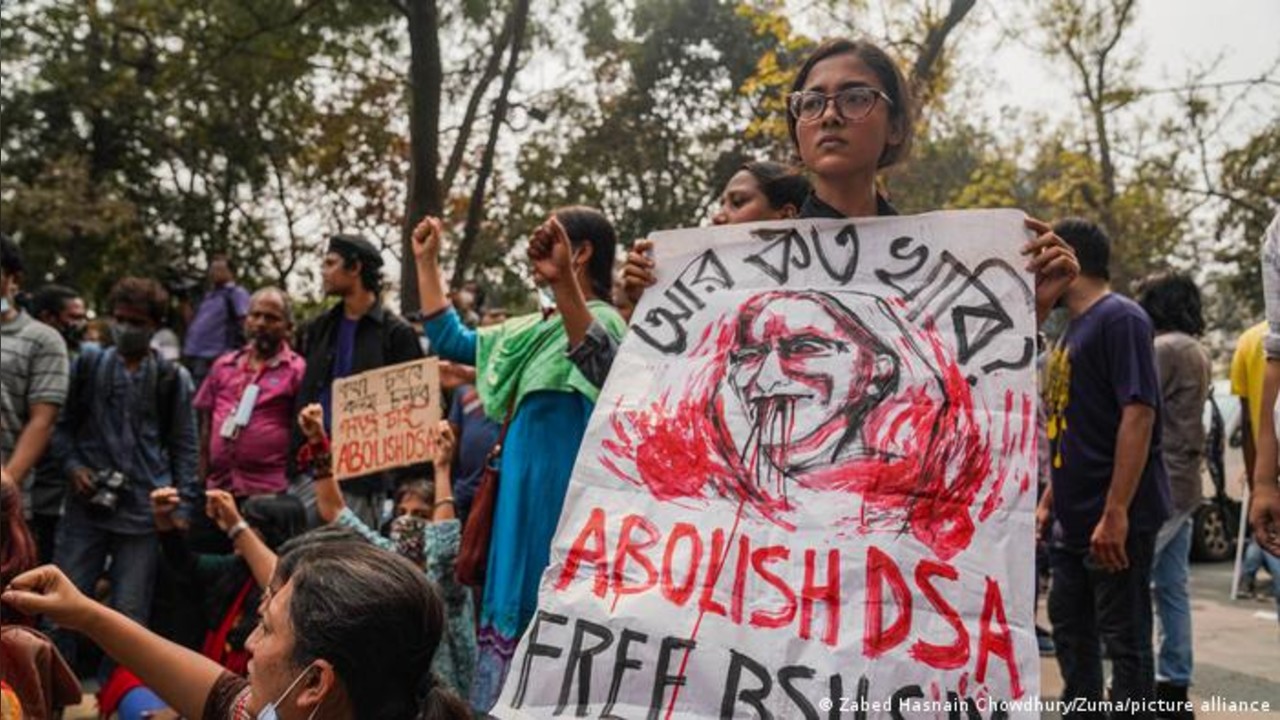 by Atif Anik President of the
Revolutionary Student-Youth Movement Bangladesh

You all know what is going on in Bangladesh nowadays.

A fascist government has been in power for the last twelve years in our country. They are suppressing the freedom of speech of the people. You may now know through that the writer Mushtaq Ahmed died in jail. He applied for bail because of his sickness which were denied by the court and he died in jail. This is a murder. Mushtaq criticized the government for its policy during corona pandemic. He got killed because of this. Government made a law called Digital Security Act 2018 to suppress the dissent. So, if anyone criticize government in social media, have to go to jail. Anyone can go to jail if they criticize the government for its corruption, mismanagement and looting. One our labour leaders, Ruhul Amin , is arrested, who is an activist in jute mil movement , for his post about killing of writer Mushtaq.

A student leader and activist were arrested from protesting a torch march in Dhaka. We are in constant fear of getting arrested.

In this situation, you, who live outside of the country,

(1) Can protest in front of your local Bangladeshi embassy and also send mail to the embassy.
(2) Stand with us in social media by posting a picture with #AbolishDSA  against the Digital Security Act.
(3) financially support the movement to donate to our cause and struggle for Bangladesh Liberation & to sustain our movement. 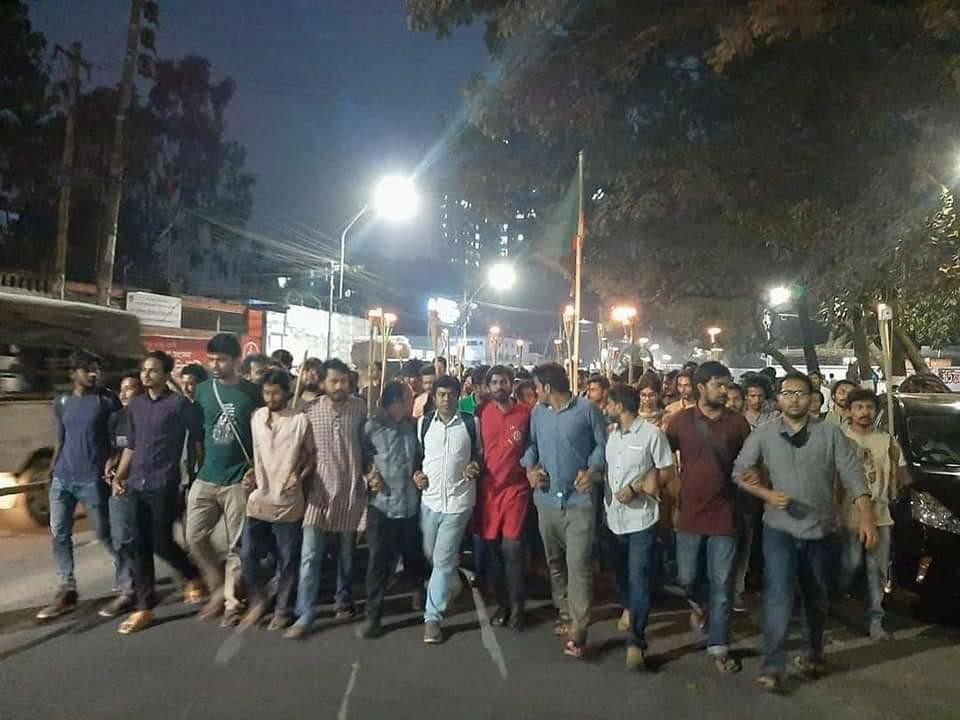 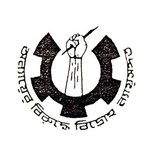 Revolutionary Student-Youth Movement Bangladesh is managing the funds for this campaign.