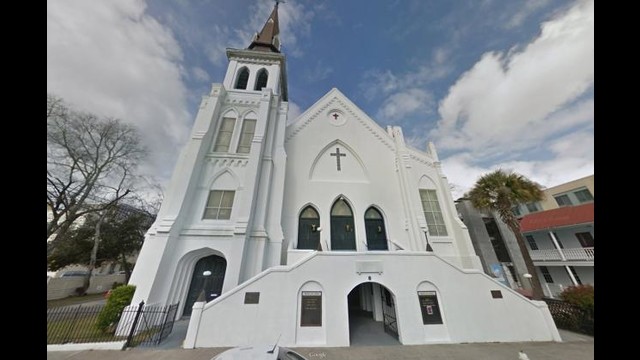 On the evening of June 17, 2015, a mass shooting took place at Emanuel African Methodist Episcopal Church in downtown Charleston, South Carolina, United States. The church is one of the United States' oldest black churches and has long been a site for community organization around civil rights. Nine people were killed, including the senior pastor and state senator, Clementa C. Pinckney. A tenth person was shot and survived.

Police arrested a suspect, later identified as 21-year-old Dylann Roof, in Shelby, North Carolina, the morning after the attack. The United States Department of Justice is investigating the possibility that the shooting was a hate crime or an act of domestic terrorism, among other scenarios. Roof has been charged with nine counts of murder by the State of South Carolina.

Activity highlights See all0
YOU can put this campaign on the path to success. Be first to contribute
NEW Thank you emails can now be sent directly from the Transactions page.
Alternatively you can still leave a comment here. 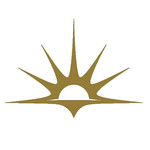 BlackObits.com hasn't posted any updates yet.
Newest | Oldest
Show more
NEW Thank you emails can now be sent directly from the Transactions page.
Alternatively you can still leave a comment here.

BlackObits.com is managing the funds for this campaign.