No thanks
Java Needs Your Help
✖
Gallery (2) 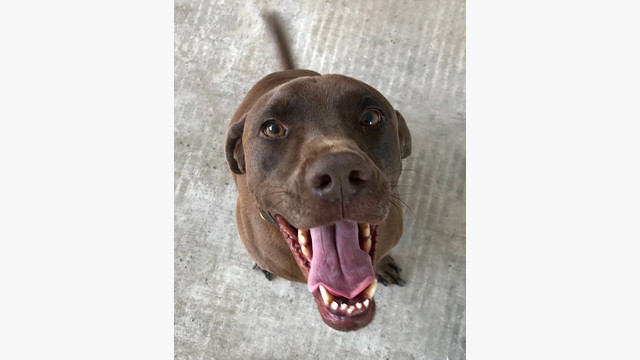 Java was just a puppy when he was first at Cinderella Pet Rescue.  Very quickly,he was adopted into a family that promised to love and care for him for the rest of his life. They even signed an agreement that if they couldn’t keep him they would bring him back to Cinderella Pet Rescue. They could even get back half the adoption fee back if they had been taking care of him. But he was such a handsome, loving Chocolate Labrador that no one could imagine ever wanting to give him up.
But six years went by and suddenly Java found himself at Palm Valley Animal Center, the local kill shelter. His “loving” family turned him in saying they didn’t want him anymore because he had a growth on his leg. Java didn’t understand what he had done wrong to lose his home. Because of owner surrender and the tumor on his leg, he was immediately scheduled for euthanasia. 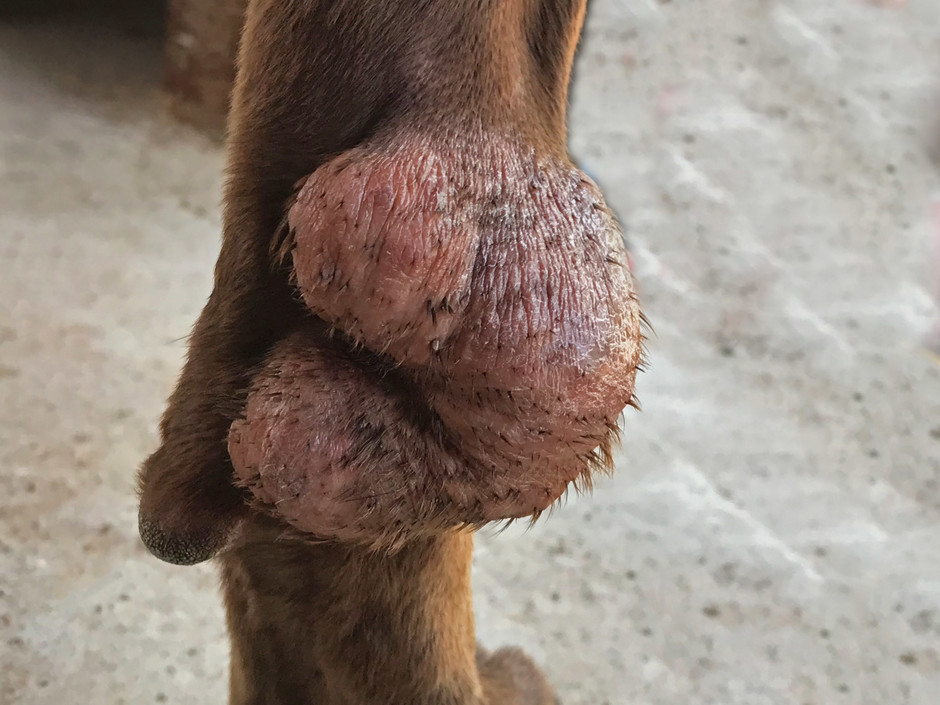 Thankfully, Java had a microchip that was still registered to Cinderella Pet Rescue, leading to a call from Palm Valley, which then led to a quick trip to bring him back to Cinderella. Within a few days he was at the veterinarian’s clinic to assess his tumor. It was too large to evaluate without being removed and biopsied. Java is now scheduled for surgery in the very near future. Hopefully the tumor is benign. If not, he may eventually have to have the leg amputated.

Poor Java! From spending years in what he thought was his home, to being in a shelter ineligible for adoption. He is going to need a lot of care. And it costs a lot of money. Hopefully he will be healthy again someday and will be able to be adopted into a true, forever home where he will be cared for, and loved, for the rest of his life. This sweet, friendly, well-mannered boy deserves that.

In the meantime, we will take care of him, but that care costs quite a bit of money.  The first surgery to remove and biopsy the tumer will $650.  Depending upon the results of the surgery, additional care may be required.

Please help us care for Java.  He needs your support 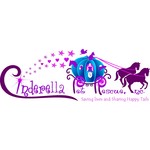 Cinderella Pet Rescue is managing the funds for this campaign.