Thank you everybody. Our campaign is now over. ✕
COURAGE - Justin Liverman
SubscribeUnsubscribe
✖
Gallery (1) 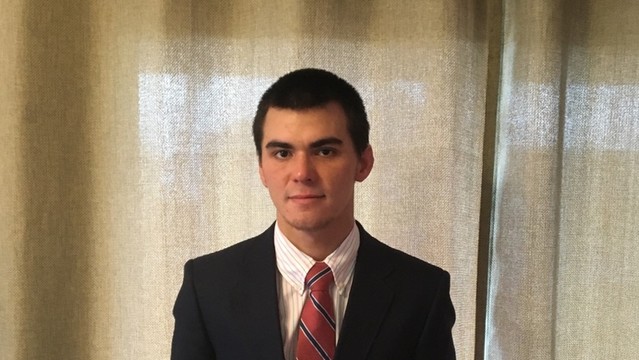 The United States Department of Justice has accused computer science student Justin Liverman of being associated with Crackas with Attitude (CWA), the group that claimed to have accessed emails from the AOL account of CIA Director John Brennan in late 2015 and brought to widespread attention the vulnerability of a variety of US government computer systems to social engineering attacks.

On 8 September 2016 the FBI arrested Justin. At the time, media reports noted that Justin had gained admission to the Pentagon's first bug bounty programme, using his skills to secure government systems from bad actors.

Of five individuals arrested on suspicion of involvement with CWA, he is one of only two - both US nationals - who are facing charges. Justin is expected to be indicted on 28 December 2016 and arraigned in early January in the Federal District Court for the Eastern District of Virgina for violating the notorious Computer Fraud and Abuse Act. He urgently needs your support to pay for his legal representation and expenses.

At a time when standards for the storage of sensitive government information - and high ranking individuals' compliance with those standards - are the subject of significant and justified public concern, CWA exposed the vulnerability of even the most senior US government officials to non-technical social engineering attacks. In October 2015, selected emails from John Brennan's AOL account were published by WikiLeaks as the CIA Emails and include drafts of policy documents, legislative drafts, contact details and, most sensitively, Director Brennan's background security clearance questionnaire.

Members of CWA claimed to have gained access to a range of US government and law enforcement information by persuading individuals to hand over credentials over the course of late 2015 and early 2016, including the Law Enforcement Enterprise Portal (LEEP), which shares resources between law enforcement, intelligence and other US government agencies.  Director Brennan admitted that CWA had shown up just how vulnerable government officials were to attacks that fell well below the sophistication of nation state actors, in part through the use of obsolete online services. In turn, the FBI was obliged to remind government and law enforcement employees about the importance of exercising basic information security standards across their personal email and social media accounts.

Since Feburary 2016, five people have been arrested in relation to CWA - three in the UK and two, including Justin Liverman, in the United States. Following his arrest in September 2016, Justin is facing potential CFAA charges in the Federal District Court for the Eastern District of Virginia. He is represented by Tor Ekeland, Jay Leiderman and Marina Medvin and urgently needs funds to pay for his legal defence and expenses ahead of his forthcoming court dates. 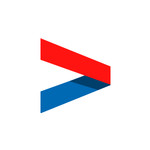 Courage 27 is managing the funds for this campaign.