No thanks
Free Leonard Peltier-Help the LPDC
✖
Gallery (2) 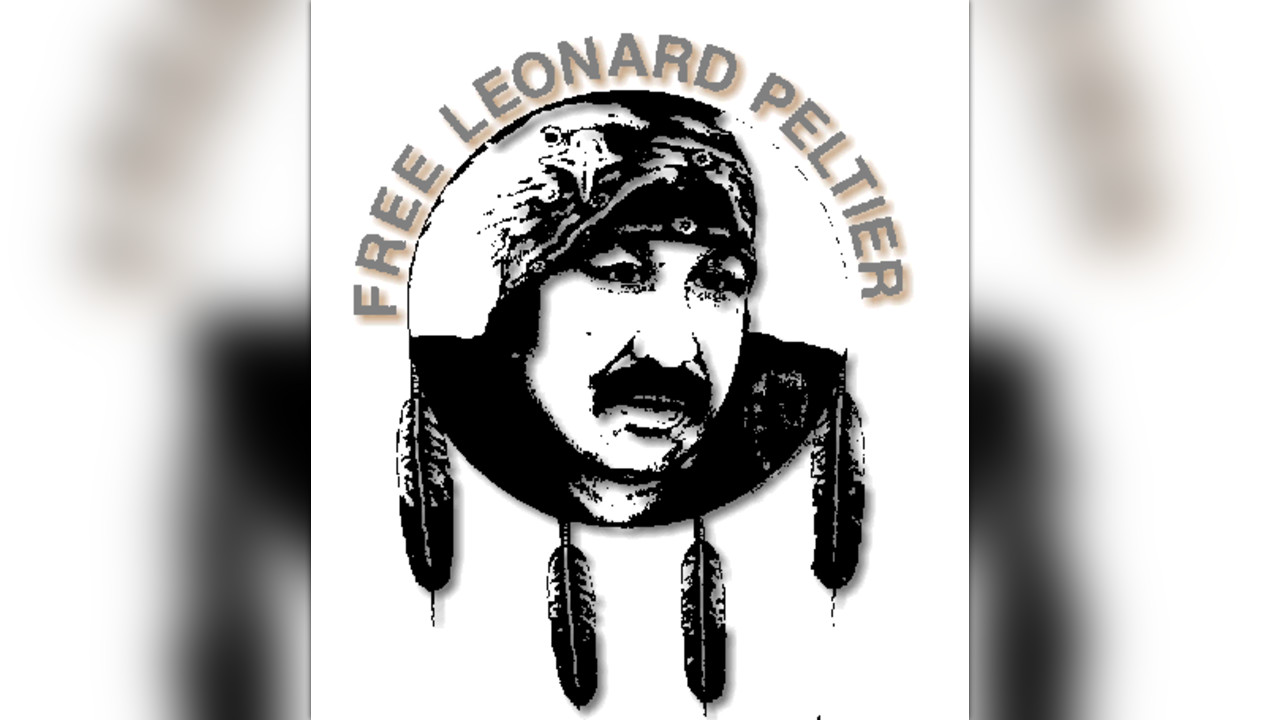 Dear Friends, Family & Allies of Leonard Peltier, the Freedom Family and the International Leonard Peltier Defense Committee are asking for your help in raising $50,000 for Leonard’s Legal commitments over the next 6 months.

At this time The International Leonard Peltier Defense Committee has 3 pending actions in this almost 45year battle for LP freedom. 1.We will be working on Leonard’s request for a transfer closer to his family on The Turtle MT. reservation in North Dakota. 2. At the same time our lawyers will be completing the necessary research to file for a Parole hearing, by early summer. 3. Our lawyer in Leonard’s 1st amendment case, in Seattle WA. IS preparing for the trial later this year.

Leonard Peltier (Anishinabe/Dakota) has been incarcerated for 45 years. His co-defendants were acquitted on the basis of self-defense. The US government memo showed they would use any means to convict Leonard and they did with fake evidence, false and later recanted eyewitness testimony and more. Even the former US Attorney James Reynolds has called for Leonard's release along with 55 members of Congress, luminaries from Desmond Tutu to others. Despite all this Leonard now in his 70's with significant health problems languishes in a cell. We need your help.

The Defense Committee is reaching the end of our legal funds, and financially we need to pay our attorneys to continue our legal work towards Leonard’s freedom. We can NOT abandon Leonard but rather renew his faith in our support for his Freedom!

All donations will be sent directly to the International Leonard Peltier Legal Defense Fund to ensure no legal avenue has been overlooked.

Thank you for your continued support! 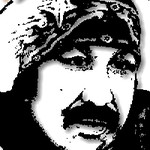 International Leonard Peltier Defen is managing the funds for this campaign.