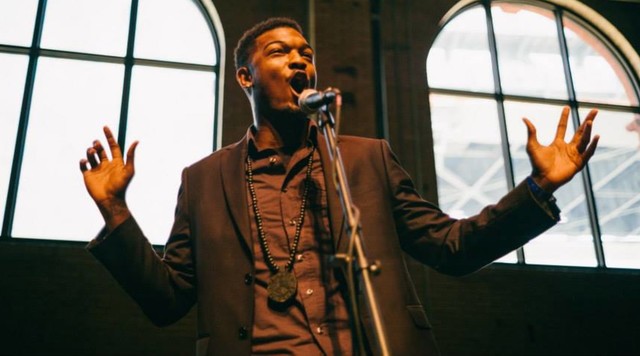 We’d like to introduce the second chosen recipient for the Marquesha Babers Storytellers Fund. His name is WALTER FINNIE.

Walter needs your help BEFORE DEC 4.

Walter is a 19-year-old poet and student at Lincoln University in Pennsylvania. A graduate of Youth Opportunities High School in Los Angeles, he performed throughout high school with the Get Lit Players and traveled with them to Brave New Voices 2014, where they placed 3rd in the world!

Next year, his tuition at Lincoln University will be covered entirely through academic scholarships, but he needs $3,400 to cover the remainder of his tuition for the upcoming Spring semester, or he will be forced to leave the University he worked so hard to attend.

Walter is doing exceptionally well at Lincoln. He has a 3.4 grade point average, received first place in the Lincoln University Talent Competition, and recently won Youth Speaks’ Raise Up Project with a group poem, “Stand Clear,” culminating in a prestigious performance at The Kennedy Center in DC! You can learn more of Walter's story from his article in the Huffington Post series "I Contain Multitudes": http://www.huffingtonpost.com/diane-luby-lane/walter-finney_b_5677275.html.

Please donate today, and give Walter wings to fly.

Below, watch Walter performing "The Negro Mother" by Langston Hughes.

Then, his original response poem "The Negro Brother" begins at 3.27.

P.S. This fund is being managed by Diane Luby Lane, founder of Get Lit, and her husband Timothy Lane. One hundred percent of the proceeds will go to Lincoln University in one consolidated payment. Visit the main campaign page for more information about the umbrella for these scholarships: The Marquesha Babers Storytellers Fund! 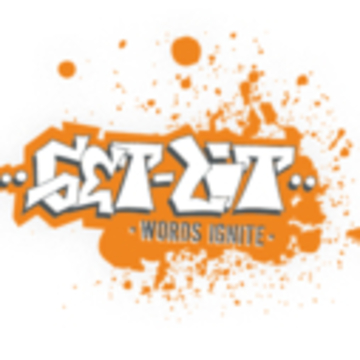 Diane Luby hasn't posted any updates yet.
Newest | Oldest
Show more
NEW Thank you emails can now be sent directly from the Transactions page.
Alternatively you can still leave a comment here. 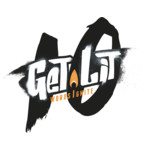