Thank you everybody. Our campaign is now over. ✕
ReFood - A Powerful Way To Repurpose Food
SubscribeUnsubscribe
✖
Gallery (1) 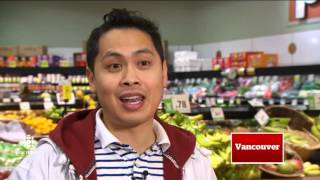 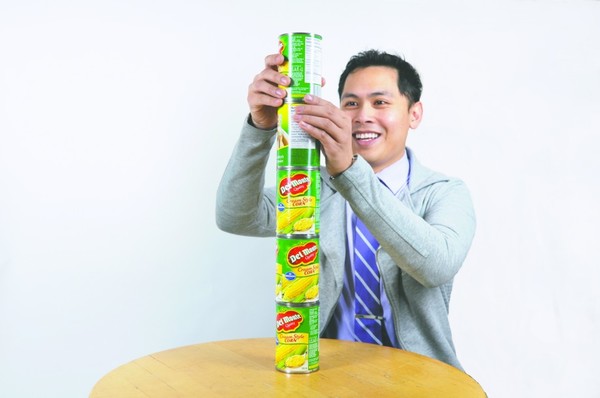 To provide nutritious food to those who could really use it. To help people and businesses give back to their community.

Since entering the restaurant industry eight years ago, Buan has seen a lot of perfectly good food go to landfills. Fruit and vegetables discarded by grocery stores because they were bruised or misshapen and didn't make a pleasing display in the produce section. Other products pitched because they were nudging up against their Best Before date.

In the industry, that's called "excess food." To Buan, that's a waste.

So the owner of the Golphi's restaurant on 12th Street recently applied for, and was awarded, one of three ONE prizes offered by Donald's Market and the River Market to fund worthy community-building projects.

Buan will use the $2,000 prize money to launch Refood to steer excess food away from the disposal bins to local groups serving seniors and families in need, or inner city schools, via his own restaurant's commercial kitchen.

That's where Buan will collaborate with other local chefs to concoct simple recipes to turn bruised or ripening produce into safe, delicious fare like smoothies that can be frozen and easily stored.

High school students will be enlisted to help collect the raw ingredients from participating grocery stores and markets, and then distribute the resulting dishes to social service agencies.

Buan said recent changes to municipal bylaws to divert organic waste from landfills into composting programs is causing many grocery stores and markets to rethink how they deal with excess food.

"Grocery stores' compost bills are rising because of new laws," said Buan. "By reducing the amount of food that is collected for compost, it reduces their cost."

"The food is going to a good use," said Buan.

To learn more about the Refood program, go to www.refood.ca 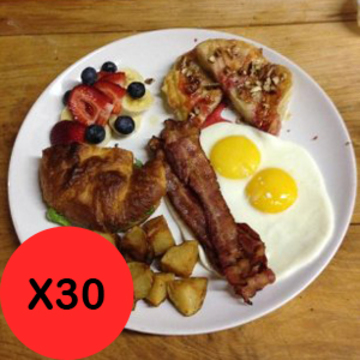 $30 CAD
One month of meals
Provide one month of meals like this to people who need them. This is a photo of a typical meal we'd prepare with the food we've collected and saved from being wasted.
More ... Less ... 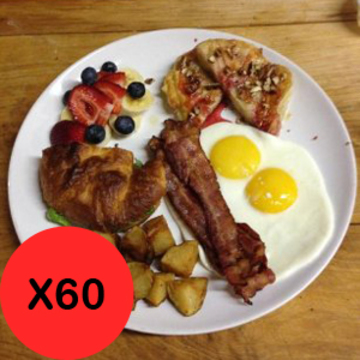 $60 CAD
Two months of meals
Provide two months of meals to people who need them. Good food like this is thrown out and WASTED without your help. We save it and help people at the same time.
More ... Less ... 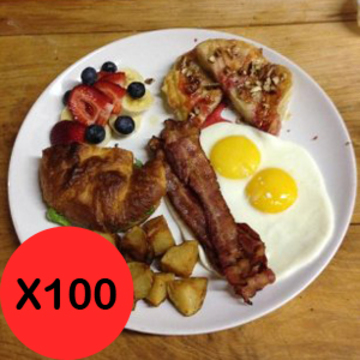 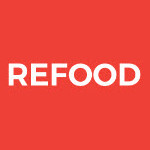 Refood is managing the funds for this campaign. Refood is a verified organization.