Thank you everybody. Our campaign is now over. ✕
Support our legal fight against Northern Gateway!
SubscribeUnsubscribe
✖
Gallery (2) 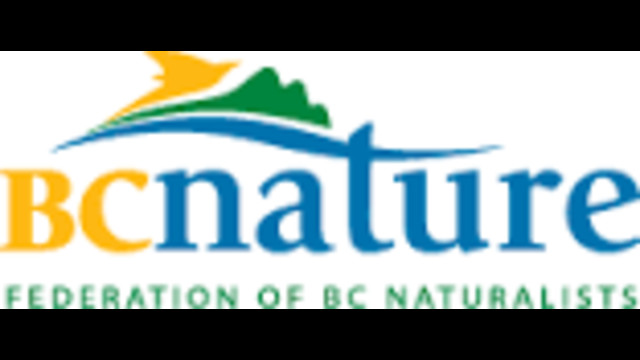 BC Nature hasn't added a story.

BC Nature, is among British Columbia’s oldest conservation organizations and we are volunteer-based dedicated to “Knowing Nature and keep it worth knowing”. It represents more than 5,000 naturalists and nature enthusiasts across the province and speaks on behalf of more than fifty local nature clubs. We only employ one paid staff member that manages our main office.

Never before in our history have we gone to court on a conservation issue.

This changed with the Northern Gateway project.

As the costs of the case continue to mount, we need your help. This is the first time we’ve asked you for your help in this historic fight. Our lawyers, the Environmental Law Centre, are working pro bono, but litigation is expensive! There are costs apart from the fees our own lawyers would normally charge, and we have already had to pay out-of-pocket for those: a conservative estimate of current and future costs in continuing with litigation to the conclusion of the Federal Court of Appeal stage is $30,000.*

Throughout the pipeline approval process, BC Nature played a key role in exposing gaps and weaknesses in the science relied on to support this project. We are being represented pro bono by the UVic Environmental Law Centre, our lawyers cross-examined company experts for over 26 hours during hearings held in Prince George and Prince Rupert during late 2012 and early 2013. Questions spanned a variety of topics, including impacts on caribou and birds, spill modeling probability, and tanker navigation routes.

These legal challenges have now been joined with those filed by eight other parties (including six First Nations), and will come before the Federal Court of Appeal in a landmark case to be heard from October 1 to 8, 2015. Our participation is this case is vital to ensure that important issues and evidence about project impacts on BC’s environment are properly considered.

Please help out in whatever way you can, to help keep our Coast healthy and safe.

*Any funds raised over and above what is required to support our participation in this historic case will be used for worthwhile BC Nature projects such as Important Bird Areas campaign, the Wildlife Tree Stewardship Initiative, harnessing Nature Knowledge and education.