Thank you everybody. Our campaign is now over. ✕
Stop Renaming Atlanta Streets: Sue the City!
SubscribeUnsubscribe
✖
Gallery (1) 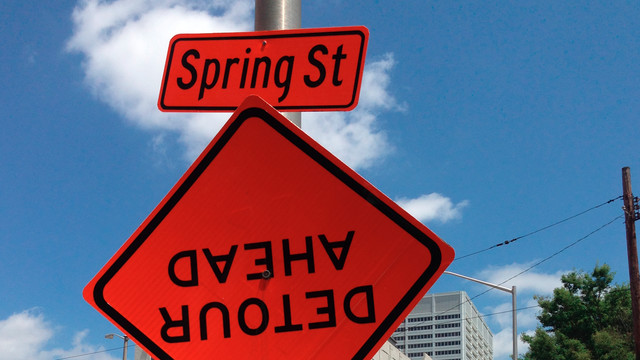 A law suit is being prepared on behalf of the citizens and taxpayers of the City of Atlanta against members of the City Council for disregarding the City's own laws in order to rename public streets.

We need your help to pay for legal consultation and the filing of an ante litem notice - a prerequisite to filing suit. We have built support from neighboring residents and businesses along Spring Street, but we need your help to show that Atlantans are tired of our City doing the wrong thing. We're putting our money where our mouths are and telling the City to "Stop Renaming Atlanta Streets!"

Why We're Having to Do It

The Atlanta City Council recently chose to waive several of its own laws so they could rename a portion of Spring Street for Ted Turner. These waivers include:

What Should Have Happened Instead

After a series of contentious and costly street renamings in the early 2000s, the Atlanta City Council passed a new ordinance to encourage other ways of honoring Atlanta individuals and organizations. That ordinance recognized that:

So this ordinance that's been law since 2002 gives preference to the naming and dedication of buildings, parks, plazas, or other public places in lieu of renaming streets.

Although we think Ted Turner deserves recognition, we do not feel renaming a portion of Spring Street is the proper way to honor him especially when it entails improperly dishonoring the procedures that were put in place to protect the residents, businesses, traveling public and others who would be inconvenienced by the renaming.

Since the legislative and administrative branches of the Atlanta city government are OK with this disregard of the City's Code of Ordinances, we are being forced to take action through the legislative branch to provide the necessary checks and balances.

About the Atlanta Downtown Neighborhood Association

The Atlanta Downtown Neighborhood Association (ADNA) was established around 1996, was officially recognized by the City of Atlanta in 2000, and became a 501(c)(3) charitable organization in 2002. Its mission is: 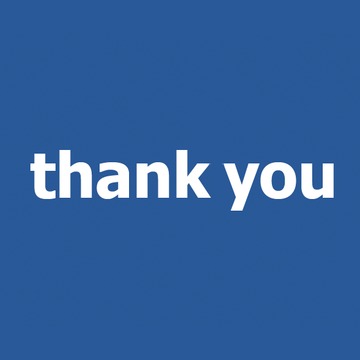 $50 USD
Thank you!
You've helped us reach 1% of our goal. We'll give you a personal shout-out on the Stop Renaming Atlanta Streets Facebook page.
More ... Less ... 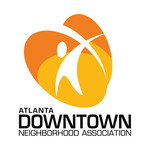