No thanks
Marijuana Defense Fund - It's Your Right #Fight4It
✖
Gallery (8) 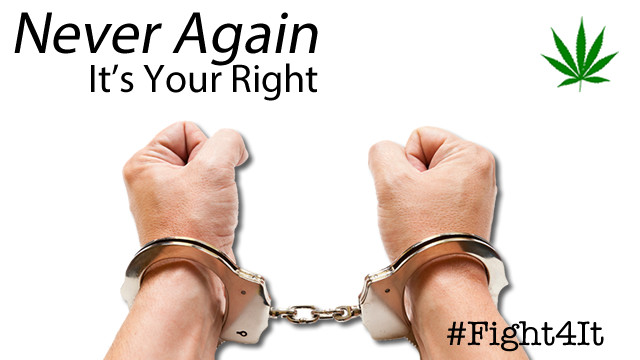 $874 raised 3% of $25k goal
13 contributors
5 Years running
Contribute
By Medical Marijuana of the Rockies
Organization campaign Keep it all
Frisco, CO, US

Medical Marijuana of the Rockies hasn't added a story.

Gerald Olson owns Medical Marijuana of the Rockies. He is the principal defendant in the lawsuit by the HOLIDAY INN in Frisco Colorado. The Holiday Inn, in conjunction with Safe Streets, a political interest group in DC, are using the Federal RICO statute to allege that selling Marijuana is a violation of Federal Drug Racketeering laws.

Safe Streets (The company funding the lawsuit) has more resources than a small medical marijuana shop in Colorado. The suit forced the shop to close down and it is under threat of bankruptcy.

Gerald Olson is a small business owner who began MMRockies to serve medical patients and help educate people on the medicinal benefits of marijuana. Six months after Olson's liver transplant in 2009, he bagan using the healing properties of medical cannabis. He made a rapid recovery and opened Medical Marijuana of the Rockies to provide the same option for other sufferers of major illnesses.

How this case goes will set a precedent for future cases against legalized marijuana; it will also slow down or stop progress in those states currently fighting to make marijuana legal. Here's how you can help:

1) Give. It is going to cost a half-million dollars to fight this case. Be part of the  420 Initiative and give $4.20 today; share with your friends and ask them to give, too.

2) Speak. Add your voice to those who are standing up for the rights of medical marijuana patients and those who choose to use marijuana recreationally. Follow the cause on Facebook, Twitter, and other social media using the hastag #fight4it.

3) Educate. Take the time to learn about the issue. Help others understand the big picture. Here's a great article outlining the history of marijuana and all the reports though the years showing how it became villified.

Medical Marijuana of the Rockies is managing the funds for this campaign.