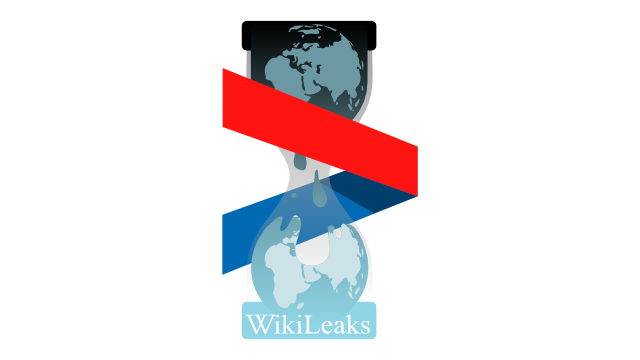 The WikiLeaks official legal and public defence fund is raised and run by the Courage Foundation, which also organises and maintains a dedicated campaign team to defend the WikiLeaks staff, advocate across global media and build support for WikiLeaks in its legal battles around the world.

This fund is for WikiLeaks’ legal defence. If you wish to donate to support Courage's other work in protecting truthtellers and the public’s right to know worldwide, please follow this link.

For more information on how the fund operates, view the Courage terms at Derek Rother and Company LLP Chartered Accountants.

Payments are processed via an agreement with PayPal - you can pay with a credit card or a PayPal account. Please tell your friends via Facebook, email and on Twitter about this fund and how they can help.

OTHER WAYS TO DONATE

You can donate by bank transfer (not tax deductible) from all over the world using the following details:

Alternatively you can donate by cheque made payable to "Dr&Co - Courage - WikiLeaks/Assange" which can be sent to:

Due to issues we have experienced processing international cheques we now recommend that donors outside the UK make a bank transfer instead.

You can send BTC to the following address: 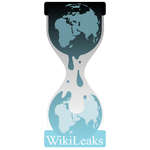 Wikileaks Staff + Julian Assange Defence Fund is managing the funds for this campaign.