No thanks
Reparations Enforcers Need Your Aid
SubscribeUnsubscribe
✖
Gallery (3) 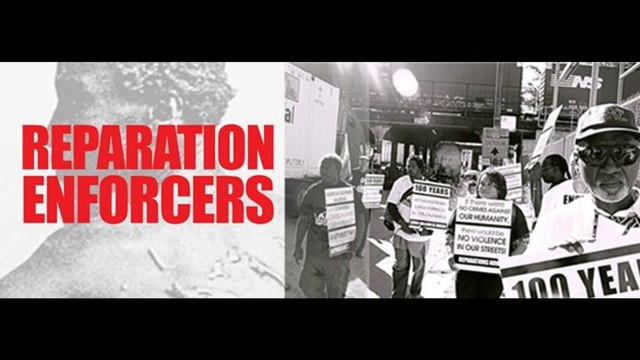 In 2001, at the World Conference Against Racism, held in Durban, South Africa, the international community spoke definitively.

Via the Durban Declaration, they declared that slavery, the slave trade, colonialism and apartheid were crimes against humanity. Guilty today, are current governments, corporations, or institutions who engaged in those actions.

They also declared that the economic station of nations and peoples today were shaped by those crimes.

And finally, that the injuring parties have an obligation to rectify the harmful legacy of their actions.

Until now, there was no "entity" out there to enforce the Durban Declaration -. That's where we come in. We are the enforcers - Reparations Enforcers.

Strategically engaging in direct action campaigns, we can bring these entities to the negotiating table for reparatory justice.

To engage our initial target, we need the amount listed here. With your help, the enforcement can begin. 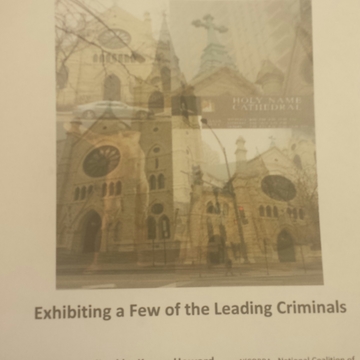 $20 USD
Reparations for Centuries of Theft and Injury
A concise booklet detailing evidence provided in a major lawsuit against many of the largest institutions and corporations in America. These entities benefited and continue to benefit from the crimes against African humanity via the trans Alantic slave trade, enslavement and apartheid (Jim Crow segregation.) Included, is a final chapter entitled "Addressing the Criminals for Repair," detailing what we must do as Reparations Enforcers to exact justice.. 72 pages PDF file.
More ... Less ... 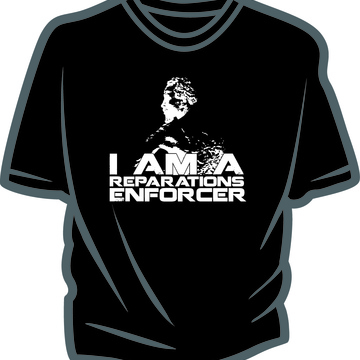 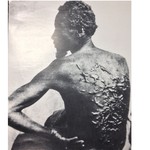 N'COBRA - Chicago Chapter is managing the funds for this campaign.