No thanks
Kessler Academy, a project of Microcosmos Quartet
SubscribeUnsubscribe
✖
Gallery (1) 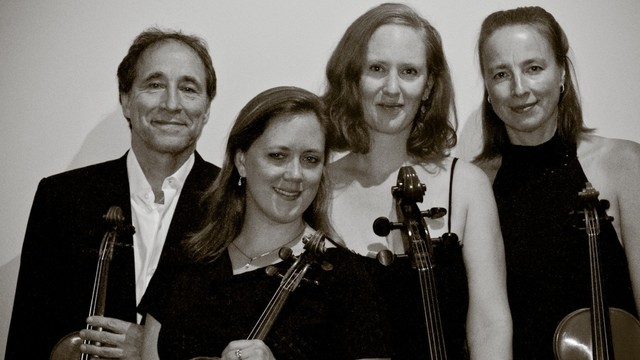 Microcosmos is embarking on an exciting new educational adventure next month, a mentorship string orchestra with the four or us (no conductor) leading 22 talented young musicians (advanced high-school and university students as well as young professionals) for four intensive rehearsal days, culminating in a public concert in Pyatt Hall on September 3.
This project has been made possible in part through the generosity of Mrs. Susan Kessler and her family in Switzerland, in honour of her 100th birthday (last October) and in memory of her husband Jack, who was concertmaster of the CBC Vancouver Orchestra from 1956-67.
In order to make this project accessible to all, there will be no cost to participants. We do, however, still need to raise $5,000 to cover the cost of rehearsal hall rental, music rental, rehearsal break snacks, as well as our fees. Please consider contributing to our crowdfunding campaign, to make this unique opportunity possible for these young people. Any excess funds raised will go towards future projects.
The repertoire for this project will include two masterworks of the early 20th century, Bartok’s Divertimento (1939) and Stravinsky’s Concerto in D (1946), both works commissioned by Paul Sacher for the Basler Kammerorkester, and two from the late 20th century, Arvo Pärt’s Fratres (1977), and Osvaldo Golijov’s Last Round (1996).
We are grateful to Music on Main for presenting the Pyatt Hall concert on September 3rd.
All contributions of $50 and higher will give you access to a Kessler Academy rehearsal, as well as free admission to a Microcosmos concert of your choice during the 2015-16 season.

For more information about The Kessler Academy:

All donations of $50 and above will give you the opportunity to attend a Kessler Academy rehearsal, as well as admission to one Microcosmos Quartet concert during the 2015-2016 season 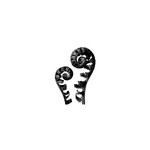 Microcosmos Quartet is managing the funds for this campaign.