Thank you everybody. Our campaign is now over. ✕
Muckville
✖
Gallery (2) 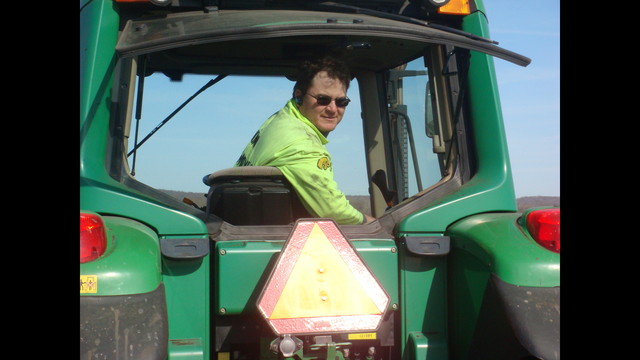 I'm raising funds to help pay the costs for either a pilot or web tv series that focuses on my life on the farm and lobbying on Capitol Hill.

Muckville in the media

I've written a memoir about life with my family on our 4th generation onion farm and the active volunteer role my wife and I have taken in public policy, as well as our advocacy experiences over the years. Ive recently signed a contract with a literary agency, the Elisabeth B. Dabney Literary Services, to represent me and my memoir. I have now been contacted by a producer interested in producing a series based on my life, farm, family and current experiences, both on the farm and in the halls of government. 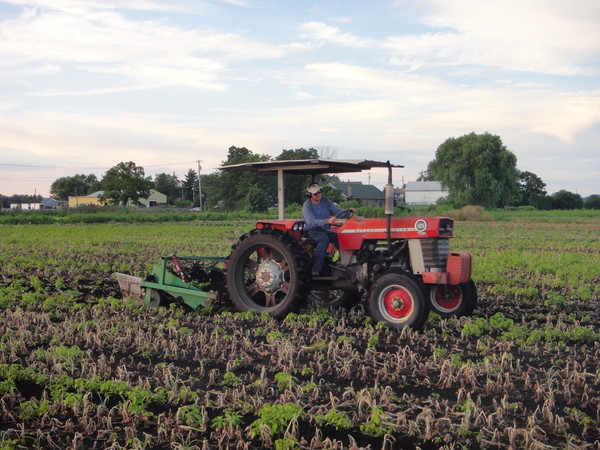 Obviously producing a tv pilot and/or a tv series, including a web series, is extremely expensive and I am looking to raise funds for the production. In addition to real life scenes about my life as an onion farmer, the show will the story about the legislative problems shared by farmers all over the country and the way Eve and I work to help change the laws. 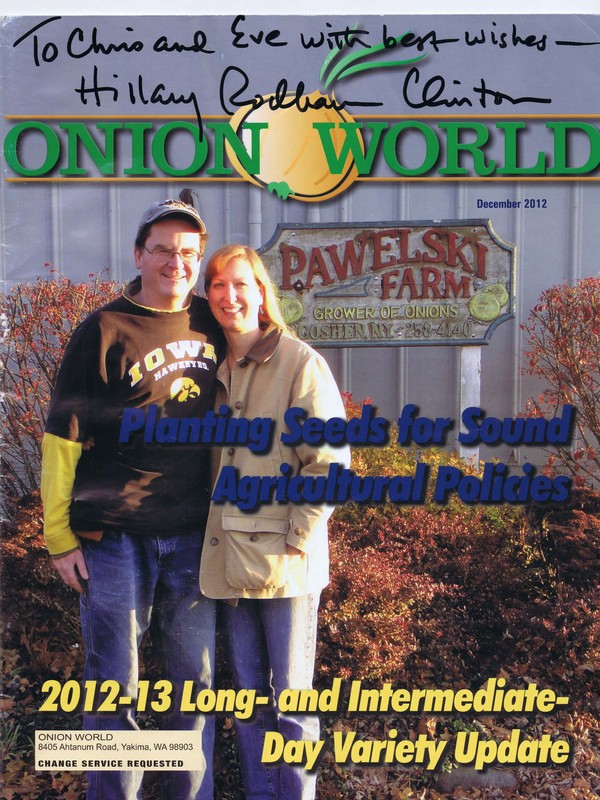 Over the years my wife and I have had numerous accomplishments, which my memoir details and my tv show will build on. My memoir includes stories about how Eve and I secured a special $10 million dollar earmark as part of the 2002 Farm Bill and how I testified before the U.S. Senate Agriculture Committee. Eve and I have met and worked with dozens of elected officials and their staffs, including former Senator Hillary Clinton, Vice President Al Gore, and current Senators Kirsten Gillibrand and Charles Schumer, amongst many others. In bringing the issues that affect farmers to the forefront, Eve and I have appeared in the media hundreds of times over the years, from the national press like CNN, the CBS Evening News, and the NY Times to various trade publications and local press. 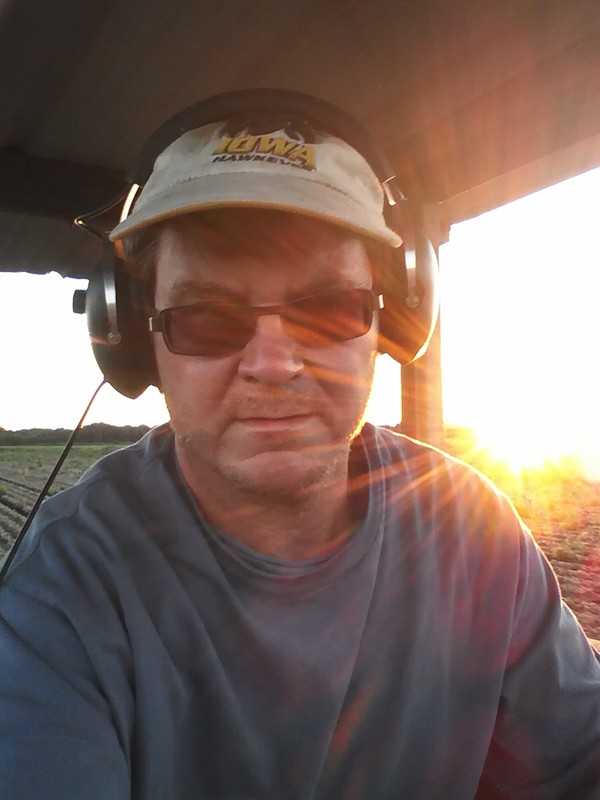 My story has been told internationally in The Hindu, an English-language newspaper in India, and the BBC. I've even been quoted in Vogue. Now, come on, how many farmers do you know who have been quoted in Vogue? Our family is very used to appearing in front of camera.

I will be paying for various production costs associated with the pilot/web series.. Any additional funds raised I will use to increase my social media presence and to promote the program. The increased media presence is vital for it demonstrates my work has high commercial potential.

How The Perks Work 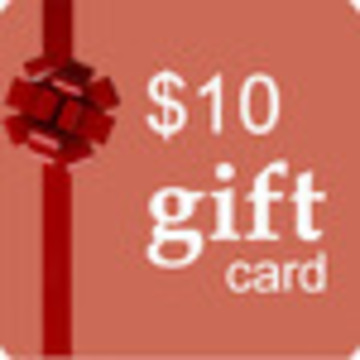 $10 CAD
$10 – Gift Card from STARBUCKS, SUBWAY, & more
Help support this campaign by making a $10.00 contribution and get a $10.00 sponsored Gift Card from places like SUBWAY, STARBUCKS and more! This Perk is sponsored by the Crowd Funder TV Show! We will contact you within 7-days so you can select your perk.
More ... Less ... 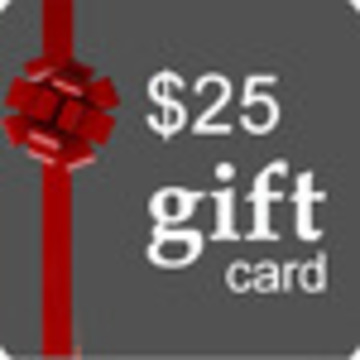 $25 CAD
$25 - Gift Card from BEST BUY, SEARS & more
Help support this campaign by making a $25.00 contribution and get a $25.00 sponsored Gift Card from places like BEST BUY, THE GAP, STARBUCKS, THE KEG, TOYS R US, SEARS and more! This Perk is sponsored by the Crowd Funder TV Show! We will contact you within 7-days so you can select your perk.
More ... Less ... 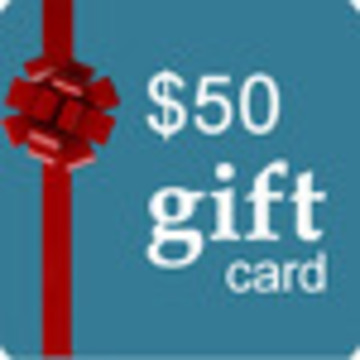 $50 CAD
$50 – Gift Card from THE KEG, BOSTON PIZZA & more
Help support this campaign by making a $50.00 contribution and get a $50.00 sponsored Gift Card from places like BEST BUY, THE GAP, THE KEG, TOYS R US, SEARS, BOSTON PIZZA and more! This Perk is sponsored by the Crowd Funder TV Show! We will contact you within 7-days so you can select your perk.
More ... Less ... 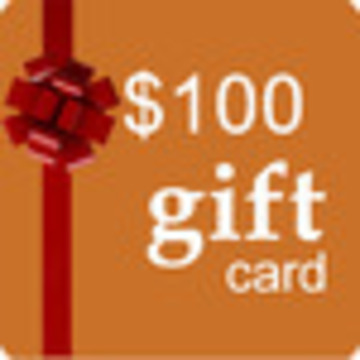