No thanks
The Next Generation of SETI Scientists
SubscribeUnsubscribe
✖
Gallery (1) 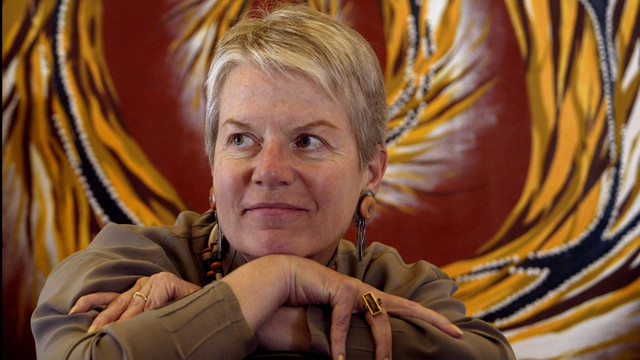 Jill Tarter holds the Bernard M. Oliver Chair for SETI Research at the SETI Institute in Mountain View, California. Tarter received her Bachelor of Engineering Physics Degree with Distinction from Cornell University and her Master’s Degree and a Ph.D. in Astronomy from the University of California, Berkeley. She served as Project Scientist for NASA’s SETI program, the High Resolution Microwave Survey, and has conducted numerous observational programs at radio observatories worldwide. Since the termination of funding for NASA’s SETI program in 1993, she has served in a leadership role to secure private funding to continue the exploratory science. Currently, she serves on the management board for the Allen Telescope Array, an innovative array of 350 (when fully realized) 6-m antennas at the Hat Creek Radio Observatory, it will simultaneously survey the radio universe for known and unexpected sources of astrophysical emissions, and speed up the search for radio emissions from other distant technologies by orders of magnitude.

Tarter’s work has brought her wide recognition in the scientific community, including the Lifetime Achievement Award from Women in Aerospace, two Public Service Medals from NASA, Chabot Observatory’s Person of the Year award (1997), Women of Achievement Award in the Science and Technology category by the Women’s Fund and the San Jose Mercury News (1998), and the Tesla Award of Technology at the Telluride Tech Festival (2001). She was elected an AAAS Fellow in 2002 and a California Academy of Sciences Fellow in 2003. In 2004 Time Magazine named her one of the Time 100 most influential people in the world, and in 2005 Tarter was awarded the Carl Sagan Prize for Science Popularization at Wonderfest, the biannual San Francisco Bay Area Festival of Science.

Tarter is deeply involved in the education of future citizens and scientists. In addition to her scientific leadership at NASA and SETI Institute, Tarter was the Principal Investigator for two curriculum development projects funded by NSF, NASA, and others. The first, the Life in the Universe series, created 6 science teaching guides for grades 3-9 (published 1994-96). Her second project, Voyages Through Time, is an integrated high school science curriculum on the fundamental theme of evolution in six modules: Cosmic Evolution, Planetary Evolution, Origin of Life, Evolution of Life, Hominid Evolution and Evolution of Technology (published 2003). Tarter is a frequent speaker for science teacher meetings and at museums and science centers, bringing her commitment to science and education to both teachers and the public. Many people are now familiar with her work as portrayed by Jodie Foster in the movie Contact. 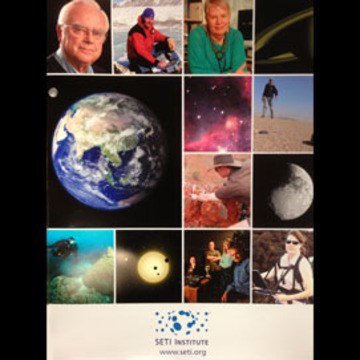 A copy of a SETI research poster, signed by a rock star scientist. 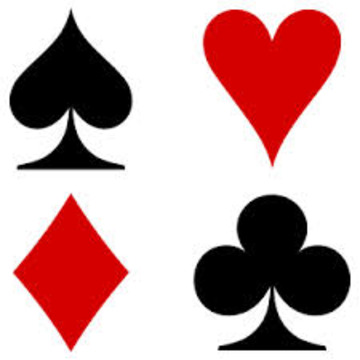 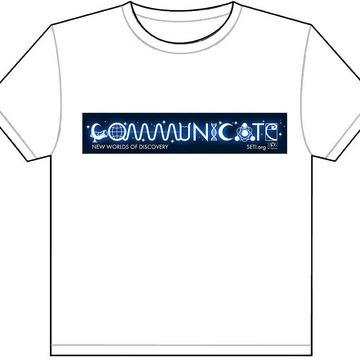 Custom printed for the PayPal Galactic Event, this fine quality cotton t-shirt has the amazing Communicate logo. Wear it with pride and show you are out of this world. 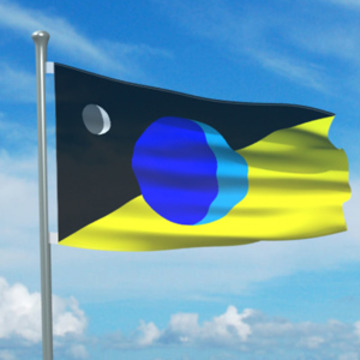 We are all Earthlings. Fly this 3x5 flag and show you know. This limited edition concept flag demonstrates your support for the Curiosity Movement. 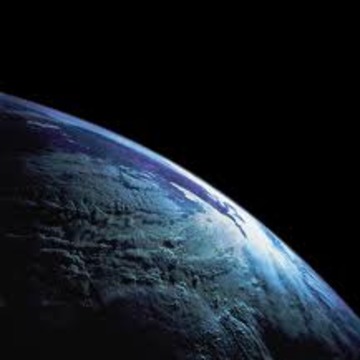 Be the first to know when we make contact! Claim this perk and we'll alert you by email and/or text message when we confirm and validate the signal. 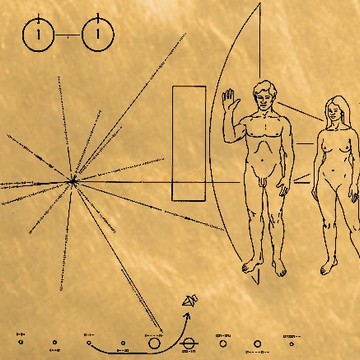 We have some cool stuff at SETI. Like copies of the greeting message sent along with Voyager. Autographed by Carl Sagan's collaborator in this project - Frank Drake. Get your own copy! 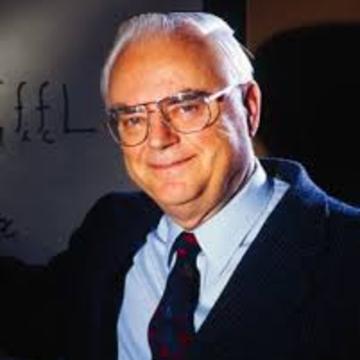 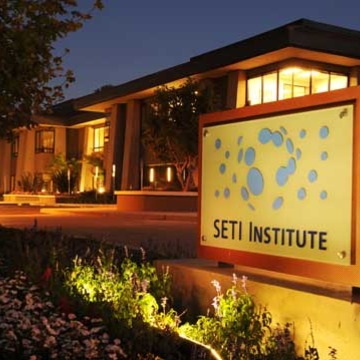 Have a virtual visit with the scientists at the SETI Institute. Sponsor a school or classroom for an interactive video session they will never forget. Better yet, if you are local, come for a visit! 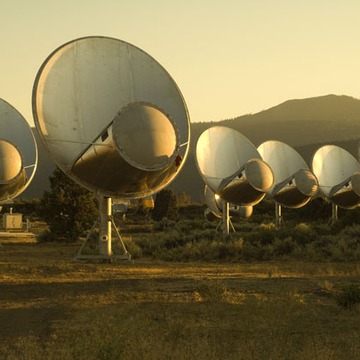 Live the life of Jody Foster's character in Contact and spend a weekend (for two) at the Hat Creek Allen Telescope Array. You'll get a guided tour, a chance to hang out with the scientists and maybe the thrill of being there when contact is made. 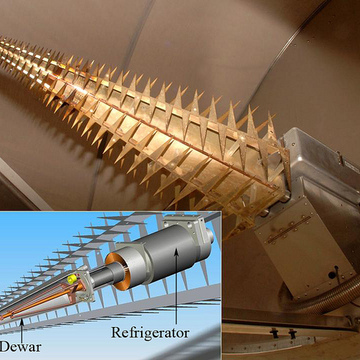 The feed, a portion of the antenna which receives signals from the cosmos to search for life in the universe, can be yours, thanks to the Antonio Feed upgrade. This upgrade replaces the original feeds and more than doubles the ATA's sensitivity. 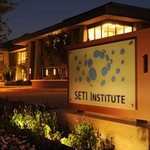 SETI Institute is managing the funds for this campaign.