Thank you everybody. Our campaign is now over. ✕
Genneo - Mobile Generator
SubscribeUnsubscribe
✖
Gallery (1) 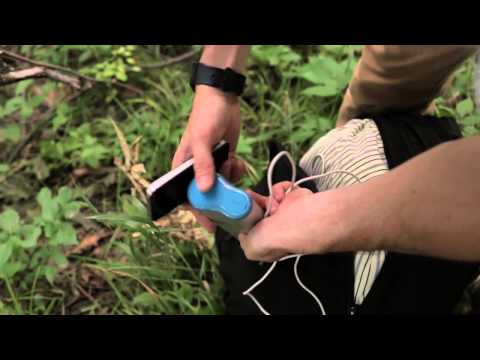 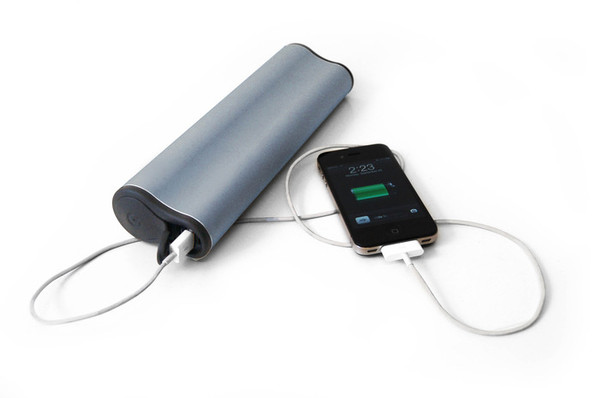 Genneo has created a revolutionary line of products that capture energy from walking, shaking or moving in other ways and turn it into charge for your phone and other portable electronics.

These products are easy to carry and they capture energy as you move normally, storing that energy in their on-board battery. If you’re in a hurry, they are also optimized for fast charging when shaken, multiplying the charging rate by 20 or more.

Different from spinning generators or solar generators, the Genneo charges from natural human movement, so it quietly charges up as you walk or run. You don’t need to set it up in the sun, or turn a crank, or even think about it.

As full featured auxiliary batteries, they can also be pre-charged using the same wall charger that comes with your mobile phone, but with the added advantage of keeping themselves topped-off as they are carried.

Just have it with you and you’ll always have power! 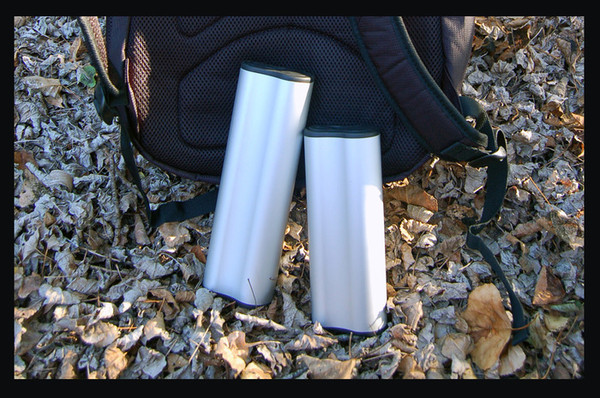 With your help, Genneo will soon launch the G4000 and G3000 Mobile Generators. Both offer standard USB-A output and a micro-USB charging input so they can be used with the most common cell-phone cables.

The G4000 comes with a 3400 mAH li-ion battery, and delivers up to 1 hour of talk time in charge for every five hours that it is carried in a backpack.

Both models are weather proof with an anodized aluminum housing and rubber end caps for extra shock protection.

Because every device is different and has distinct battery sizes it is difficult to exactly predict how many times a Genneo will fully charge your device but with the large capacity of our built in batteries and with the power of your movement you can be sure you'll get many additional hours of use from your device.

Not only off the grid

Lack of power is not just something that happens off the grid.  There were close to 25 million power outages in the US alone in 2012.

Many of these outages were due to natural disasters that left millions of people without power while needing to charge their phones to get in touch with family and friends.

A Genneo is an ideal backup. Since you are already using it you’ll have it with you when disaster strikes, and because no matter what the weather it will work for you. Even when completely discharged, Genneo products quickly deliver your movement energy to what you’re charging so you’re never more than a few moments from putting some power into your phone.

Even if it's just part of your emergency kit, having a Genneo allows you to always have power even under the most adverse circumstances. 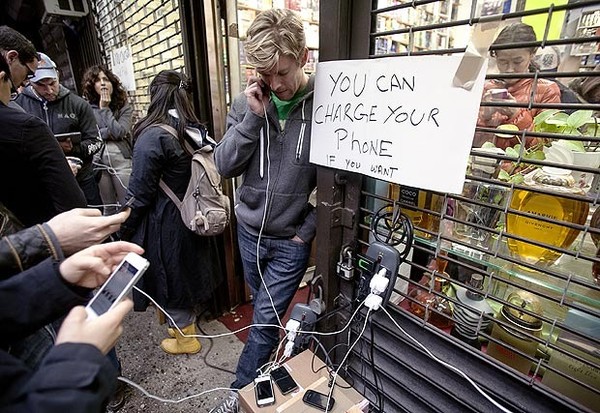 After several  rounds of development and prototyping with our own money and some seed investment we are ready to take the big step of raising funds to manufacture and deliver our first two Genneo models - G3000 and G4000.  We'll use the money to buy the parts and production tooling, to manufacture and test, and to deliver products to our Kickstarter supporters.

How the Genneo came to Life

It seemed there had to be a way to put some of our own energy into our phones. We researched different kinds of generators and read dozens of patents. Most generators have parts that spin. But we humans don’t have wheels. We have arms and legs. To work well with a person as the energy source, a generator’s moving parts ought to move as we do – back and forth, up and down.

The solution, then, would have to be a linear generator, not a rotating one. But linear generators are historically inefficient and don’t generate much power. We’ve all seen shaker flashlights. These contain simple linear generators. They’re novel, some of them even useful, but they don’t produce enough power to make a real contribution to what a mobile phone needs. 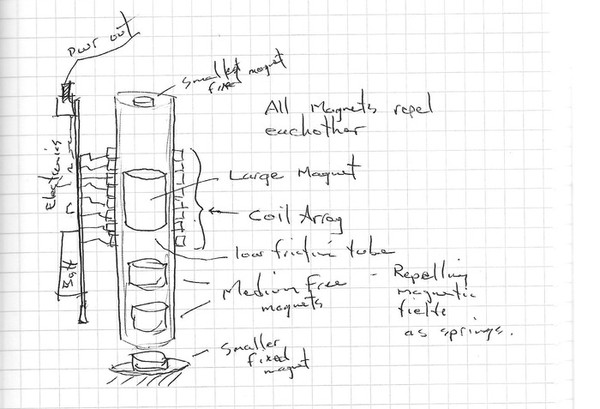 The next step was to work out why linear generators were inefficient. Once Blake understood this, he then came up with a combination of solutions. These became both patent claims and the basis for products. He tried out a huge number of combinations and approaches to test and improve the solutions. It is now possible to capture enough energy from movement to make a significant power contribution to the demands of the energy thirsty mobile devices we use. 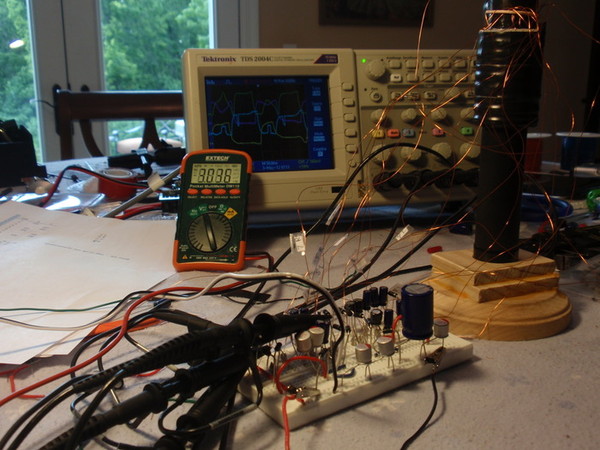 Once we had the physics and electrical engineering worked out it was time to begin creating a user friendly and marketable product line.  Good product design is as important as the physics so it was time to get serious about human factors engineering and design to bring Genneo to life as a product and as a brand. That’s when Blake called Daniel Veiga. 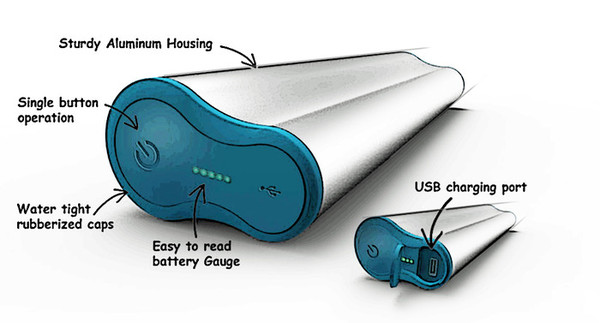 So Daniel got started on the form factor, ergonomics and usability guidelines. He defined materials and finishes that gave the Genneo character and complemented its functionality. In collaboration with mechanical engineers, we then refined the product experience and we built more refined prototypes. 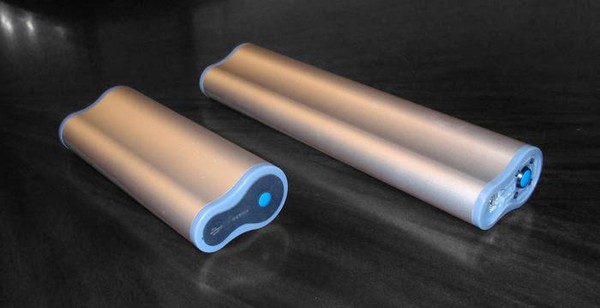 We took our own prototypes into the field and continued to refine them, making sure they lived up to our expectations and standards as both creators and users of the product. 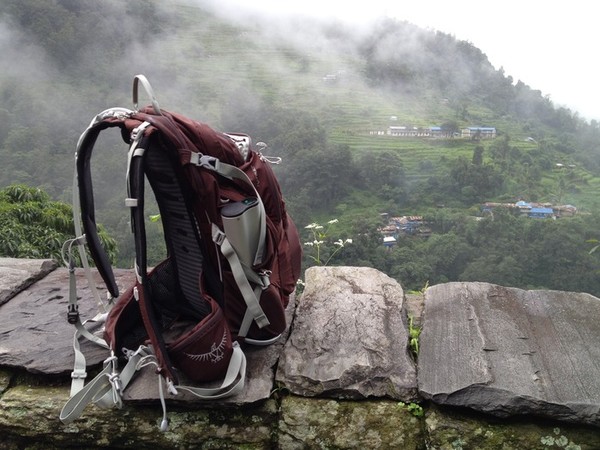 We are now ready to bring products to market! We’re very proud of their elegant design, intuitive user experience and ergonomics, and how handy and capable they are. 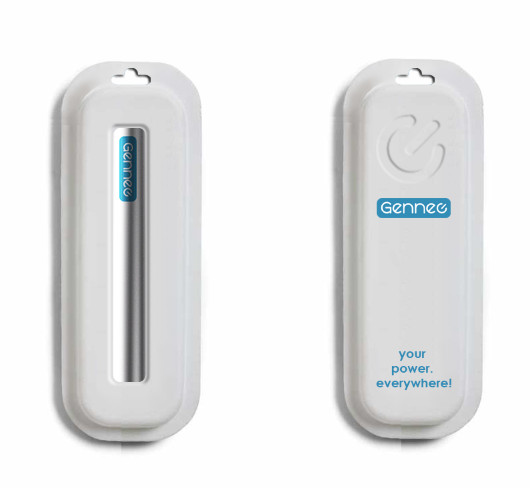 How The Perks Work 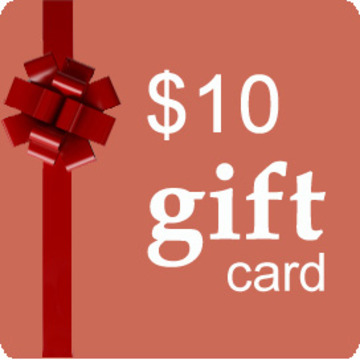 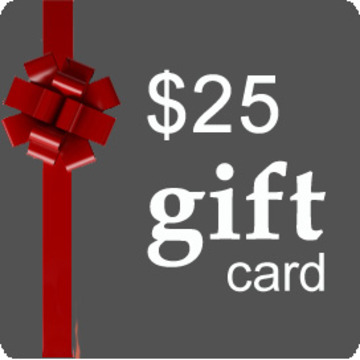 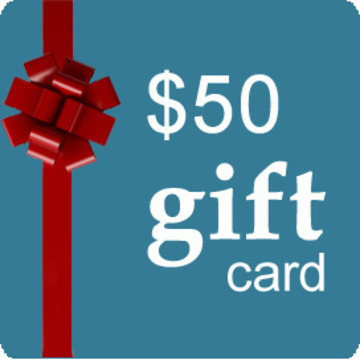 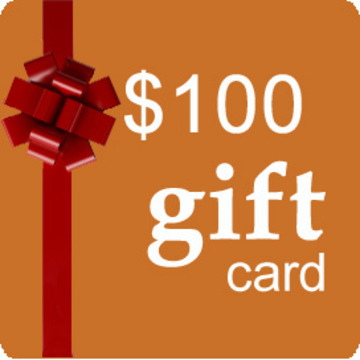