No thanks
Keep the Burlington Gazette alive!
SubscribeUnsubscribe
✖
Gallery (1) 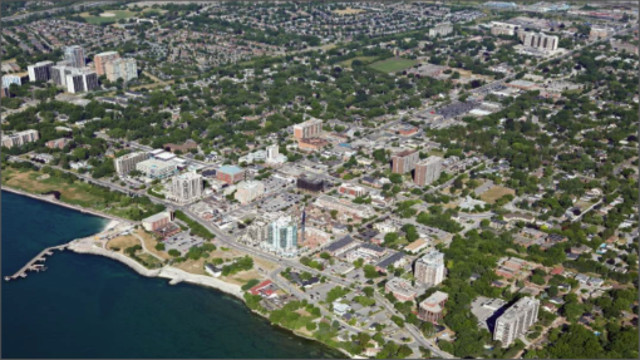 The Gazette has been a part of Burlington for five years – hard to believe isn’t it?

The Gazette has filled a news and information need in this city and it can continue to do so if we can develop the advertising revenue that we believe exists – and this is where we need to turn to the community we serve.

The Gazette was the organization that got the air park’s illegal land fill dumping before the public and local government. Until we told the story everyone was accepting the air park story – that they were federally regulated.  The air park people didn’t like what we wrote – they sued us along with two Burlington residents.  That case is still in court. 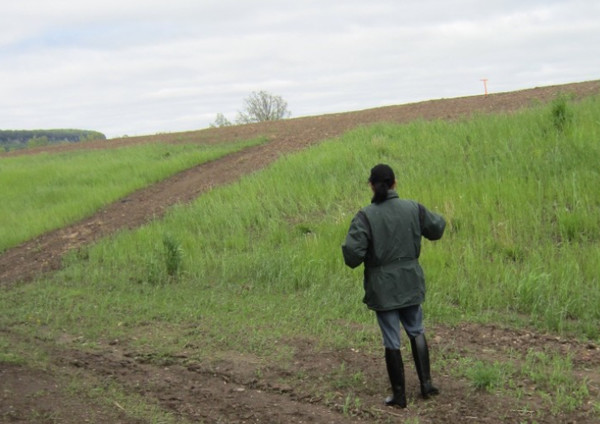 The owner of this location had more than 35 feet of land fill dumped on the edge of her property - ruining her view of the escarpment.

The Gazette has filled an information gap in this city. No other paper covers the stories in detail as we do. Stories that matter, such as the Air Park, the Pier, the Performing Arts Center and downtown high rise development and intensification stories. To continue to bring you in depth coverage takes more people; we have been a free paper for the last five years. That business model is no longer affordable; the Gazette has been totally funded by the publisher, including litigation in defense of our reporting. It is at this time we need to turn to the community.

We need one time donations to kick off our business plan of hiring people to sell advertising and provide editorial support.

If the support is forthcoming we will survive – if not the paper cannot continue.

We are asking individuals to support us financially - give what you can and what you think we are worth.

This is crunch time – are we worth keeping alive?

Why does the Gazette matter?

The Gazette tells you what is happening and puts things in context.   That matters.  This has not made us popular with some members of the current council.

The Gazette has reported in depth on the plans to develop the Beachway and remove all the homes there now and build an extensive recreational community.  Our platform allowed us to produce pictures and drawings others could not provide.

Burlington is your city – we tell you about the good things and the things that can be improved.  We do our best to hold the people who serve you accountable for what they do.

What have we done to deserve your support ?

Reported on your city council in a way it has never been reported on before.

Gave the arts consistent in depth coverage, reported on community events and covered the volunteer’s that make Burlington the city it is – The Terry Fox Run, the Freeman Station

Before we go - We believe what we are doing is a viable commercial enterprise that can be built to the point where it can earn the revenue needed to cover its operating costs on an ongoing basis.  All we have to do is stay alive long enough for that to happen. We would really appreciate your help! 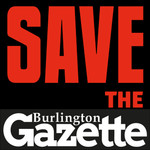 Burlington Gazette is managing the funds for this campaign.