No thanks
Help Hillside Flourish!
✖
Gallery (1) 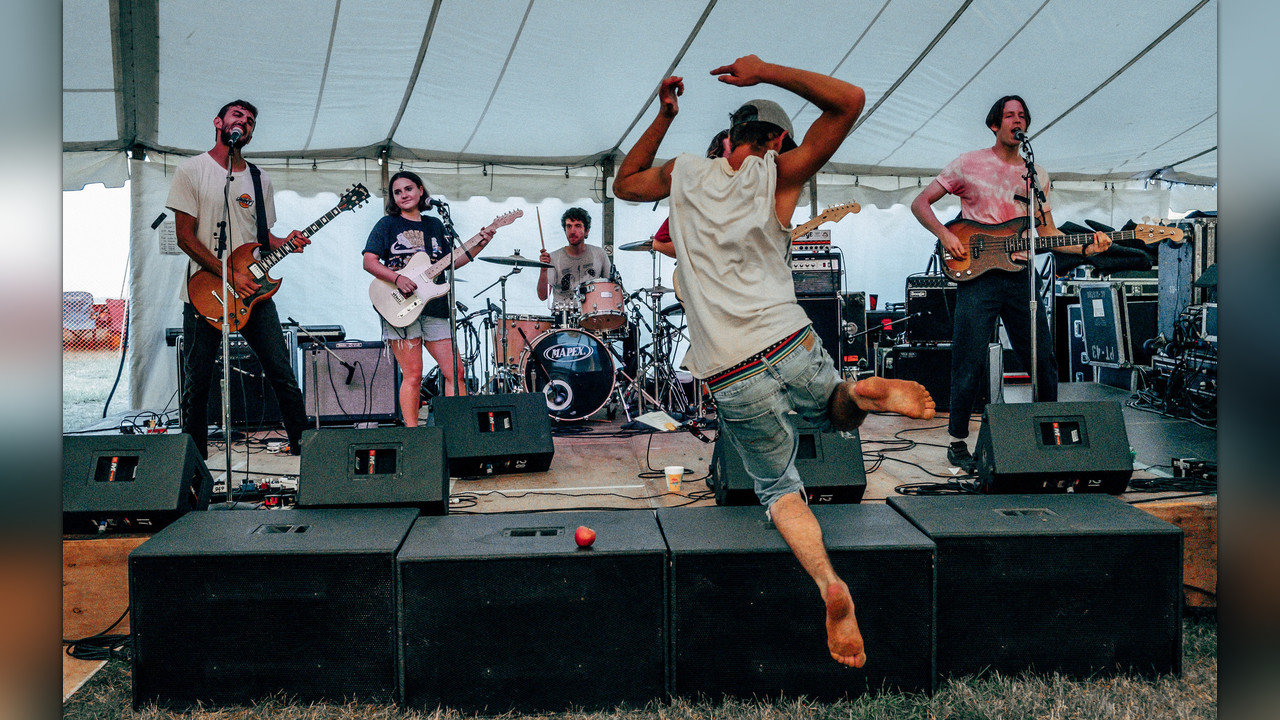 Hillside runs year-round, and when we are not working at one of our two big festivals—Hillside Inside and the Summer Festival—we are planning them. Your monthly donations help to stabilize the organization, keeping the brainstorming and planning going even in the snowiest months of the year.

Besides the festivals, Hillside plans and facilitates several other events, songwriting courses, and outreach initiatives, including the following programs:

We feature Youth Showcases at both of our festivals that highlight the prodigious talents of local community musicians and singers.

And we highlight under-represented groups at both of our festivals. At our winter festival, for instance, we offer a popular performance series. Last February (2019), we produced The Sound of Light, which featured black artists in six different venues. In February 2018, we produced Queers on Quebec Street. And every year since 2011, we have been showcasing women musicians in our Girls & Guitars series.

We are also an accessible festival, having made sure long ago that we only ever use accessible venues, that our office is accessible, and that our website is, too. In 2014, we won the City of Guelph Accessibility Award from the Barrier-Free Committee.

We are also an environmental festival. In 2019, we became carbon-neutral after more than 30 years of green initiatives and at least 5 years of measuring every centimetre of our carbon footprint. We have won multiple awards for our green initiatives, from the International Clearwater Award (2019) to Best Green Operations (Canadian Music Week 2016) and the Honour Roll Award from Grand River Conservation Authority, their highest distinction, for “a sustained record of achievement over an extended period of time.” We have also won the Best Greening Award from Festivals and Events Ontario from 2008-2019.

Since 2014, we have been named as a Festival of Distinction by Festivals and Events Ontario. And in both 2017 and 2018, we were one of six finalists for the Premier’s Award for Excellence in the Arts.

So, you would be backing an inspired and passionate group of people who care about culture and creativity and want to maintain a groundswell of interest in the power of art and music to unite people, educate them, entertain them, and keep them believing in our collective future. 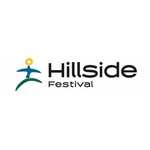 Hillside Festival hasn't posted any updates yet.
Newest | Oldest
Show more
NEW Thank you emails can now be sent directly from the Transactions page.
Alternatively you can still leave a comment here.