No thanks
Legal Fees for Anti-Trump Protestors
✖
Gallery (1) 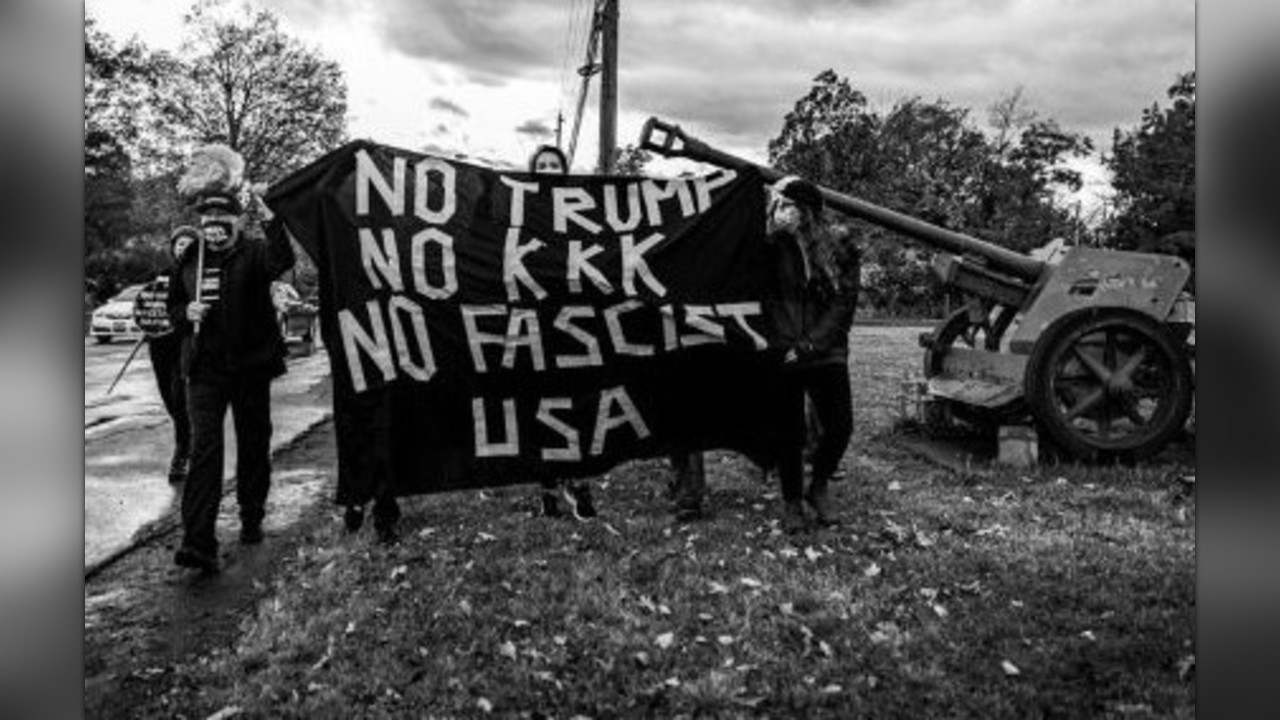 $2,460 raised 70% of $3.5k goal
61 contributors
133 Days running
Contribute
By Showing Up for Racial Justice - Buffalo
Organization campaign Keep it all
Buffalo, US

Showing Up for Racial Justice - Buffalo hasn't added a story.

Contribute now to support legal fees for protesters and organizers recently arrested for opposing Donald Trump's re-election. This fund will go directly toward costs associated with their case currently in the Town of Amherst Court and additional moneys raised with go to black-led organizing in WNY.

On October 8th, 2020, Showing Up For Racial Justice Buffalo and partners held a rally outside the location of a Erie County Republican Committee fundraiser. The local republican committee has endorsed Trump and aided in his ongoing campaign for re-election. An image from the rally is included above (courtesy of Cibella Studios: Professional Photography). 5 were arrested for trespassing and an additional two rally-goers were ticketed. The Buffalo News, Spectrum News, WBFO, and others covered the story.

With just weeks to the presidential election, it is critical to show up in opposition to the current president's racist policies and his local enablers. Antiracists in WNY, especially those who are white, please consider contributing to support these efforts. 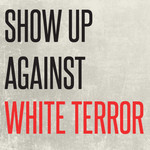 Showing Up for Racial Justice - Buffalo is managing the funds for this campaign.