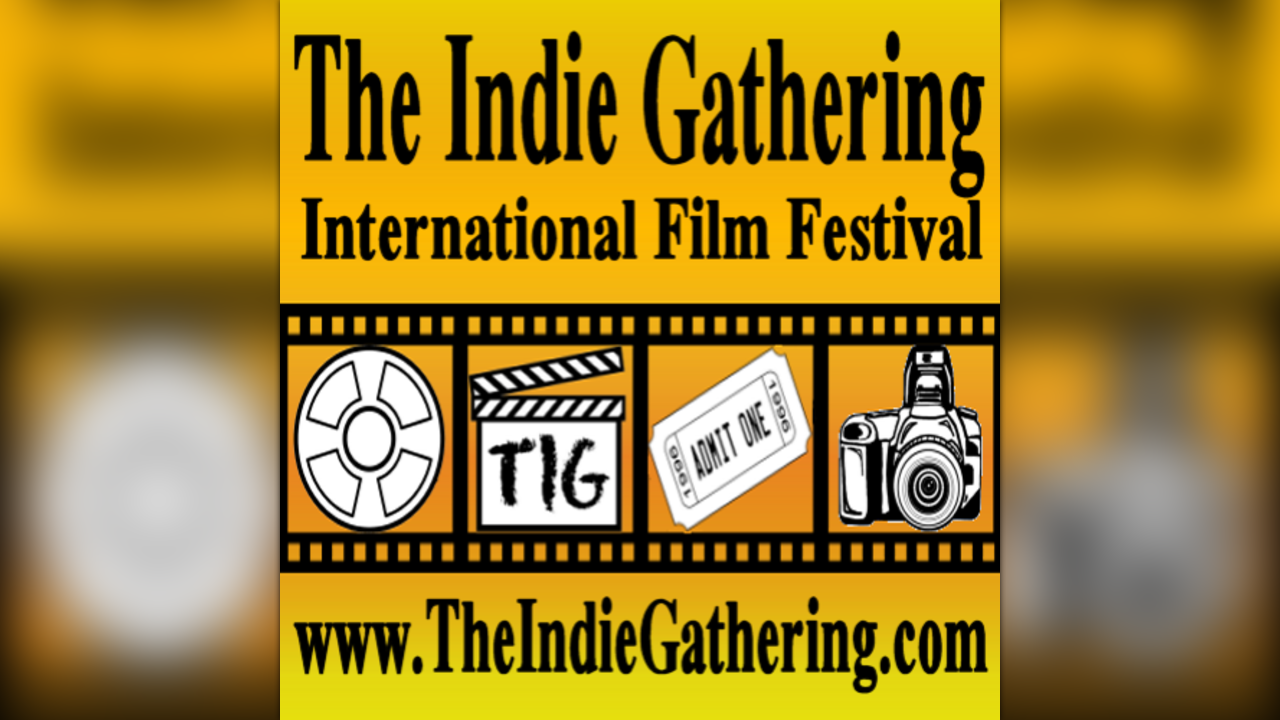 Hello, I am Aaron, the owner/founder and Christian filmmaker of the Christian movie production company Extreme Christian Entertainment. We have two short films now, FOSTER HOME and RED LETTERS. Our Christian short film RED LETTERS  we submitted to the Indie Gathering Film Festival and has been selected to screen and won an Honorable Mention Award.

The Indie Gathering Film Festival had been rescheduled due to the Covid19  and Governor's orders it will no longer be in August and the new dates are March 11-14, 2021.

Another film I helped raise funds for as an Executive Producer, LETTERS TO DANIEL will be screening there as well as RED LETTERS.

Any funds raised in this campaign will help us get to the festival, get a vendor table, create some merch for us to sale there, travel expenses and some business needs for my production company as well.

If you can help at all by contributing any amount it would be greatly appreciated. Thanks.

This is the first teaser trailer.... 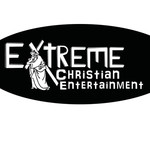 Extreme Christian Entertainment is managing the funds for this campaign.