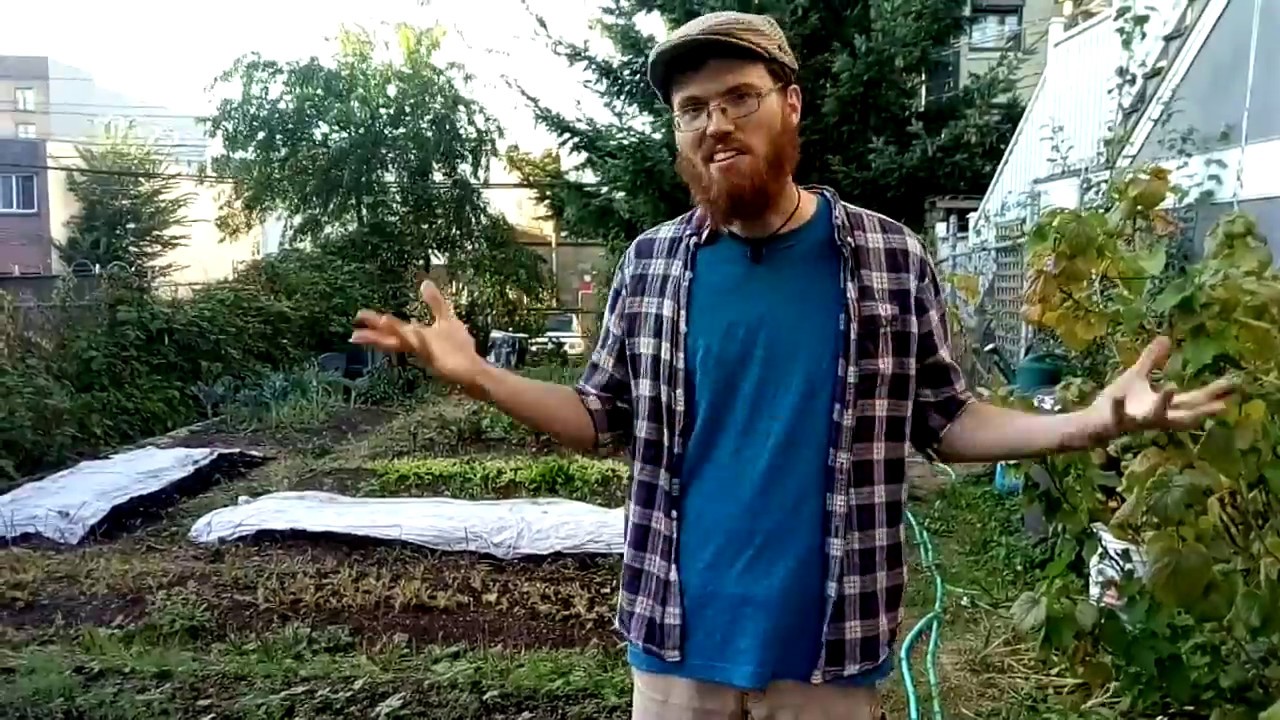 As a farmer, I spend a lot of time thinking about plants and seeds and what it takes for them to flourish. The right combination of water, sunlight, and soil makes the farm I tend come alive with juicy raspberries or humongous zucchinis. There are few things as energizing as standing amid the farm in full bloom, surrounded by the abundance of the earth’s harvest. To know: I’ve been part of this flourishing – I planted these seeds, I watered them - and yet it’s so much bigger than me at the same time.

Last year as I was reading through the Psalms, certain phrases began to stick out to me, particularly from a portion of the Psalms called the Songs of Ascents. These are the songs pilgrims would sing as they made the journey up toward Jerusalem and its temple, the place in which they believed YHWH had chosen to dwell with them. Listen to some of these words: “From my earliest youth my enemies have persecuted me. Let all Israel repeat this: From my earliest youth my enemies have persecuted me, but they have never defeated me.” Or again: “Those who plant in tears will harvest with shouts of joy. They weep as they go to plant their seed, but they sing as they return with the harvest.”

Each of the Songs of Ascent is quite different. Some groan with longing, some give thanks for the LORD’s deliverance, some celebrate resilience, and still others express on-going commitment to the well-being of Jerusalem. But through them all is a common theme: What does it mean to flourish as a people? As such, they transcend the modern tendency to spotlight the individual, present even in much of today’s worship, and instead invite us to a corporate response of faithfulness and hope in the God who acts for the flourishing of the world.

Over the last year, meditation on these Songs of Ascent has inspired me to write my own collection of songs. I wanted to attempt to capture the heartbeat of these ancient Psalms, while translating them to language and music that felt fresh and alive. For me, that meant drawing on the energy and instrumentation of grassroots folk - think guitars, banjos, mandolins, and the like... I wanted to create songs communities praying and working for the flourishing of their own places could sing together – simple and catchy, while at the same time deep, thoughtful, and true.

WHERE I AM AND WHAT I NEED

Now that I’ve written these songs, I’d like to be able to share them with you! But in the spirit of the songs I’ve written, I can’t do it alone. Producing music can cost a fair bit of money, from booking a recording studio to hiring someone to mix and master to printing the tangible CDs. I’ve invested a fair sum the last several months in order to make a start. I’ve already gone into the studio to record the first two songs with producer Jonathan Anderson, a really talented guy who has worked with well-known local artists like Jordan Klassen, Zaac Pick, and Sheree Plett, just to name a few. I’m really thrilled about what we’ve done so far. My former teammate at Servants, Aliesha Shutte, has also designed some amazing cover art that I’m excited to share. But in order to move this project to completion, I’m going to need your help.

If you believe these are the sort of songs the church and world need today, would you consider giving? And would you pass the word on to others you think might also resonate with this vision?

If I don't make that much, however, $6500 will enable me to produce a slightly smaller album of 10 songs;

I hope to be returning to the studio in Dec./Jan., with the goal of having this album finished and ready for distribution by next spring. Over the next few months, I will be rehearsing my songs, spreading the word, and gathering together a group of friends to help play and sing on the album, so that it really carries the sense of community that's so intrinsic to these songs.

A DIFFERENT FORM OF CSA

In my work as a farmer, I run what’s called a CSA, for Community Supported Agriculture, where people invest in the farm at the beginning of the season and reap the rewards with weekly shares of produce. Essentially, this is another form of CSA, or maybe CSM - Community Supported Music. With every amount you give, you’ll reap the musical rewards (and some other types of rewards too you should check out on the right : ) )

A big thanks to everyone who has believed enough in me and the music I make to support me in getting this far. I've never done this before, but I'm so excited to be able to go on this journey with you. It is my prayer that, with your help, these songs would spread like seeds to enrich the worship of diverse communities, each working for the flourishing of their unique place, so that our neighbourhoods, cities, and world might truly be “a garden green”. 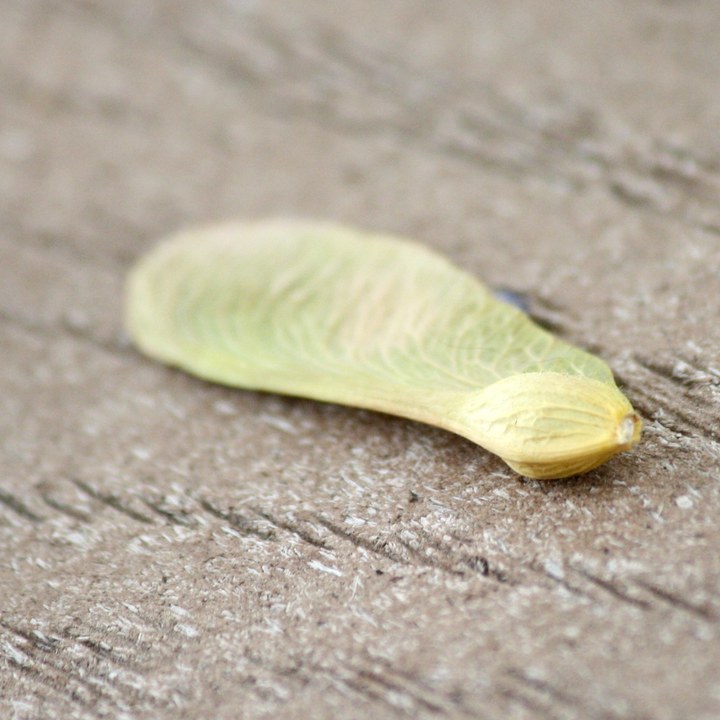 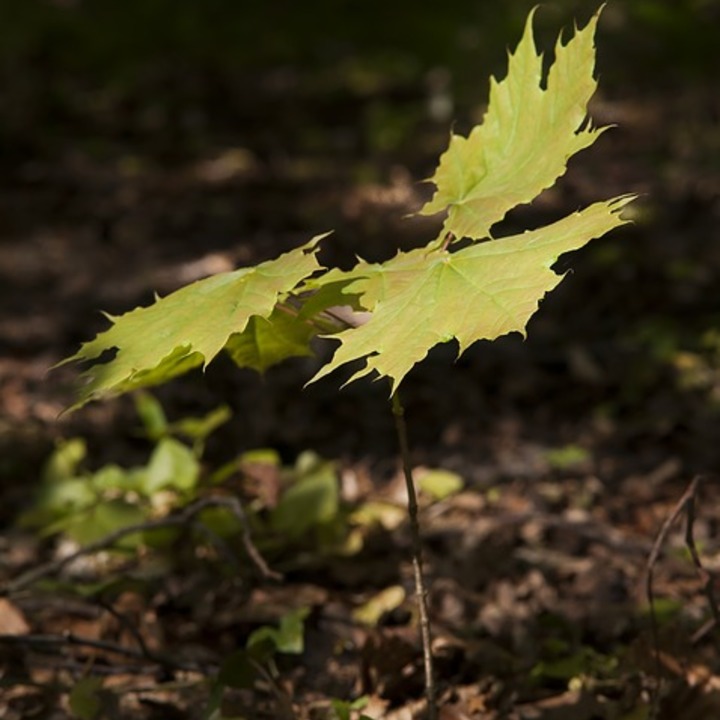 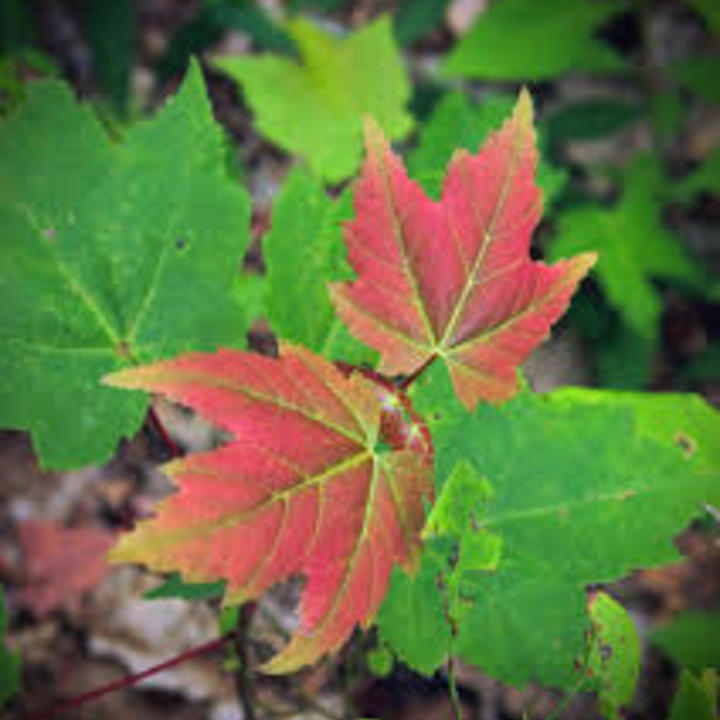 Though Joyce Kilmer insists that she’ll never see it, I’ll do my best : ) For this amount, I will hand-write you a haiku, inspired by a tree or topic of your choice (+physical album package) 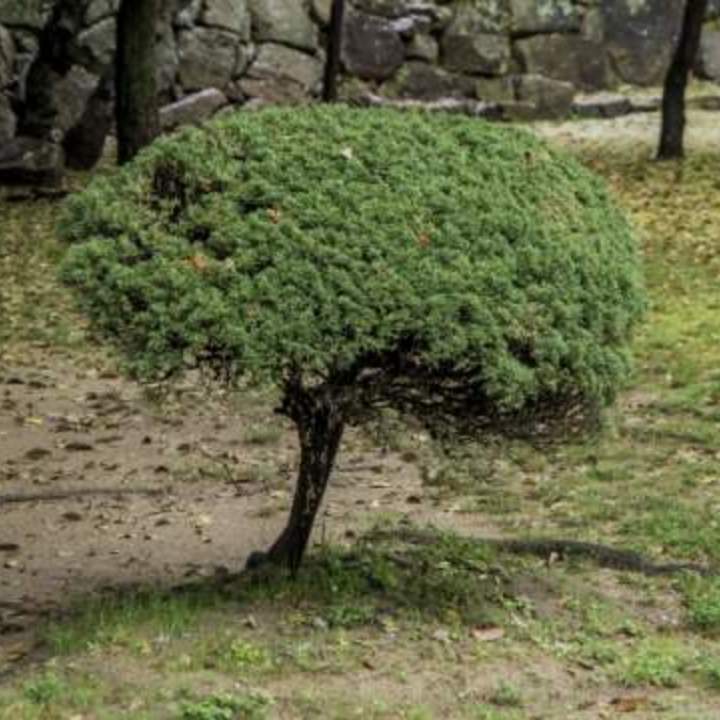 For this amount, I will hand-write you a limerick, inspired by a tree or topic of your choice (+ physical album package) 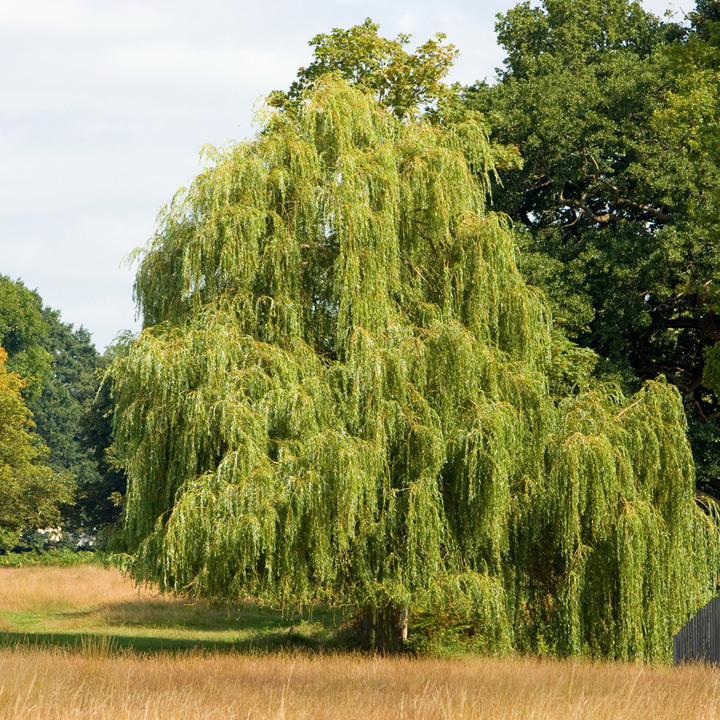 For this amount, I will hand-write you a poem in free verse, inspired by a tree or topic of your choice OR for the more practically minded among you, I will do 4 hours of manual labour! (+ physical album package) 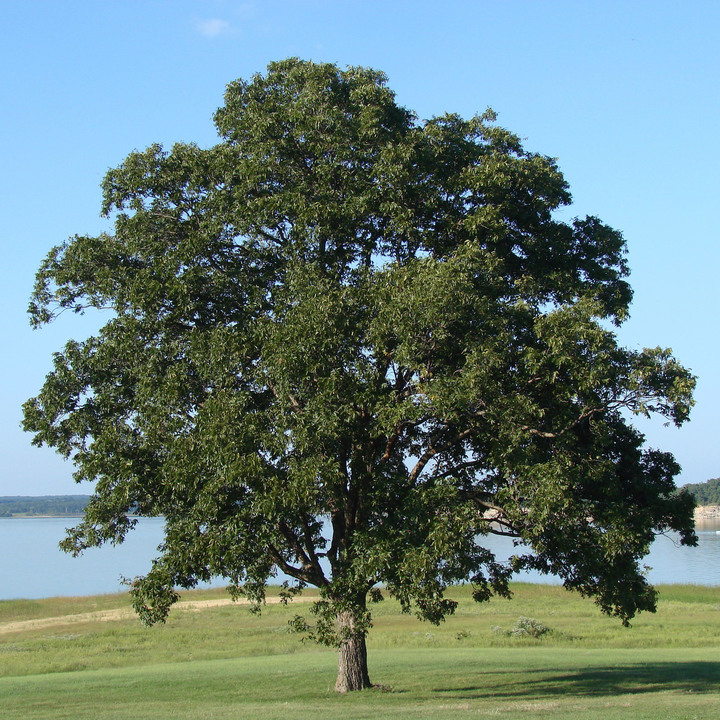 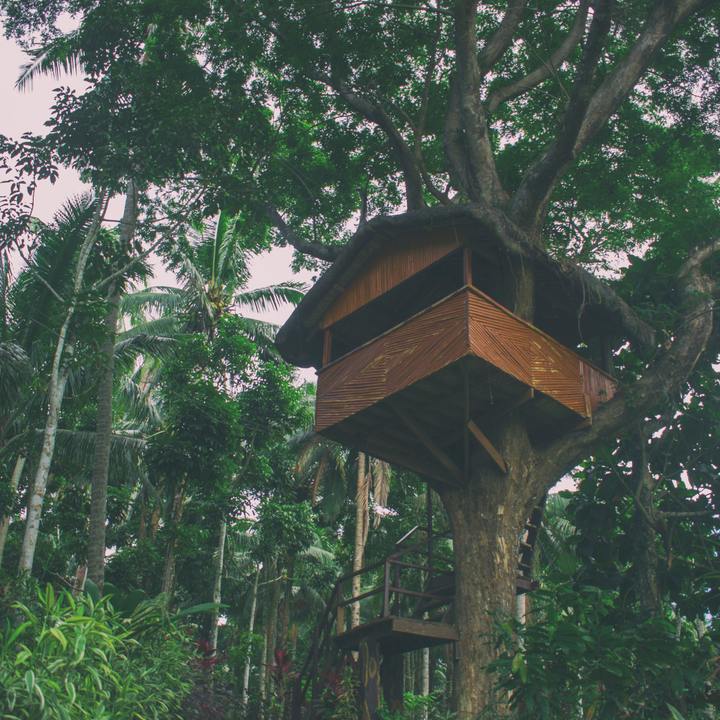 Physical album package + I will personally come to your house or a location of your choice and perform a concert for you and your friends! This perk is is limited to Vancouver and the Fraser Valley (unless you're willing to pay my way to where you are! ). 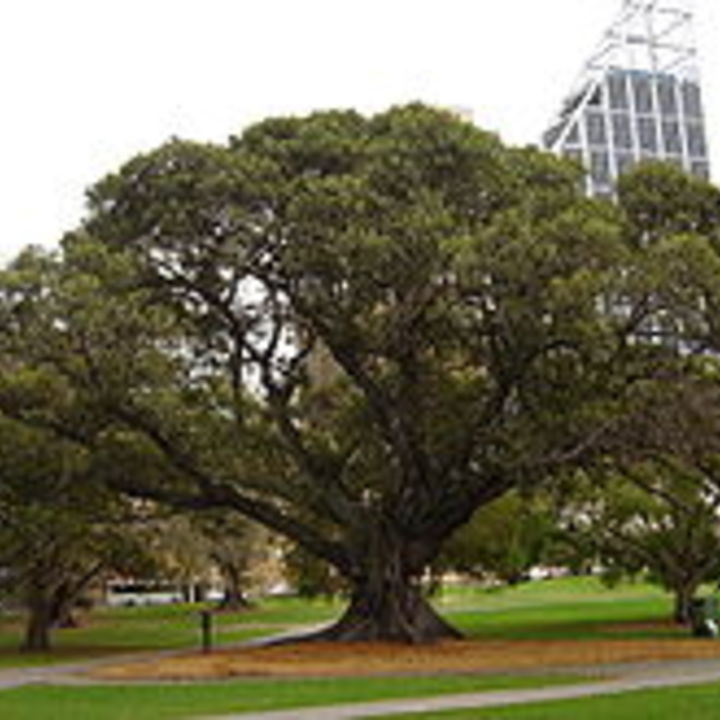 For this amount, my alternate urban hip-hop persona J-Dawg will write a rap on a topic of your choice and even perform it at an event of your choice! (+ physical album package) 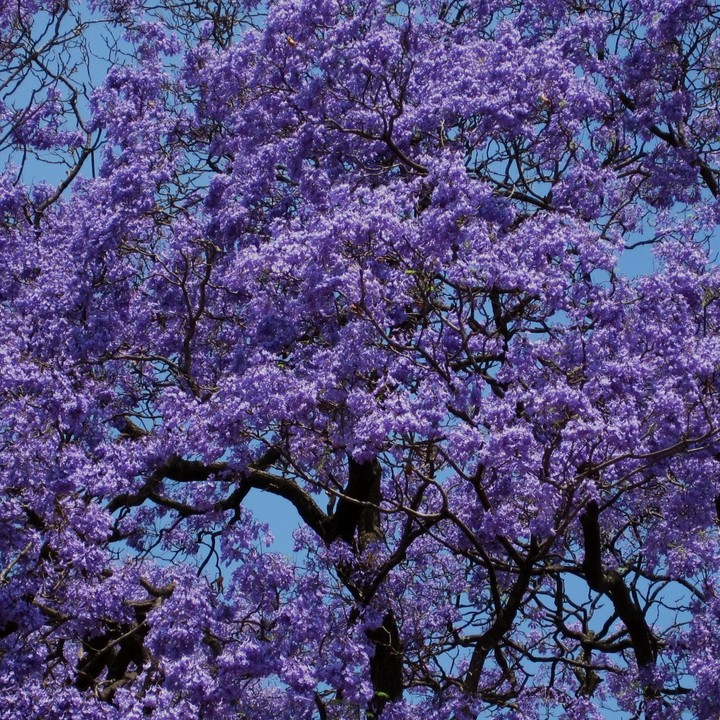 Did you catch the garden pun? You are an amazing person and I can’t say or do enough to thank you. My heart brims with gratitude! Feel free to claim any of the above perks while you’re at it (automatically includes physical album package).

Jason Wood is managing the funds for this campaign. The campaign is for a personal cause.