No thanks
Murdered in London. Evidence suppressed.
SubscribeUnsubscribe
✖
Gallery (2) 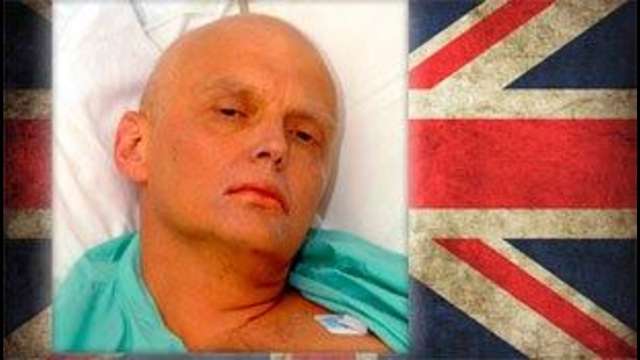 Russian dissident Alexander Litvinenko was poisoned in 2006 in the first ever NUCLEAR TERROR ATTACK. On his deathbed he accused president Vladimir Putin of ordering his murder. Litvinenko's widow Marina has finally won the right for a full INQUEST into his death. We are raising funds to help her pay her legal costs.

Russia refuses to extradite the two accused killers of Alexander, former KGB officers Andrey Lugovoy and Dmitry Kovtun, to face murder charges in London. This inquest is the only chance for Marina and the rest of the world to find out who and why sent them to London with a deadly radioactive substance.

Evidence gathered by the Metropolitan police will be heard for the first time at the inquest. The coroner, Sir Robert Owen, has promised an "open and fearless investigation" and has indicated he will consider "the alleged criminal role of the Russian state".

Marina will not rest until the full truth is revealed. But she has powerful adversaries. Her legal bill will run into a six-figure numbser. She needs all the support she can get. Please, help.

Donations are managed by the Litvinenko Justice Foundation overseen by a n independent committee: http://www.litvinenko.org.uk

DONATE £ 50 AND RECEIVE A SIGNED BOOK "DEATH OF A DISSIDENT" http://bit.ly/VcW4Mq 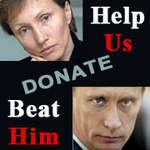 Litvinenko Justice Foundation is managing the funds for this campaign.