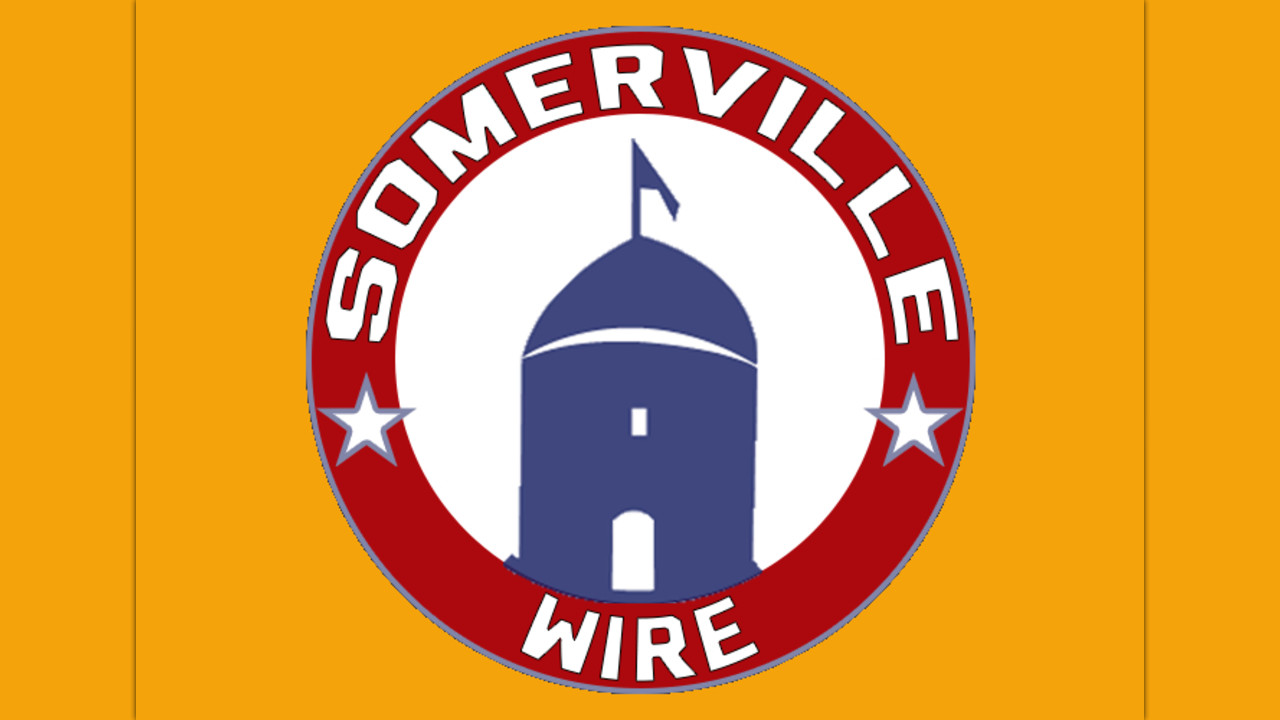 The Somerville News Garden project of the Boston Institute for Nonprofit Journalism launched the Somerville Wire news service in February to help make sure that all Somervillians had the news they need to be active participants in our city's social, political, and cultural life. But many immigrants to our neighborhoods still primarily communicate in their native languages.

So the Somerville Wire staff is committed to translating as many of our articles as possible into Somerville's three main languages other than English: Spanish, Portuguese, and Haitian Creole.

To really pay professional translators on an ongoing basis will require us to raise a lot of money. But we thought we'd test the fundraising waters in Somerville by raising $500 for translation—which will allow us to have 3-5 key articles translated into all three languages in the coming weeks.

If Somerville residents donate that much, then we feel positive we can raise the tens of thousands we'll need to translate every significant news article we produce into Somerville's most spoken languages after English year round.

Please dig deep and give whatever you can. Every dollar helps. Thanks!

[Note: We revised our original $1,000 target to $500 part way through this fundraising campaign. As a new publication, we're still learning now much to ask our Somerville audience to give for special projects like this one.] 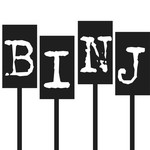