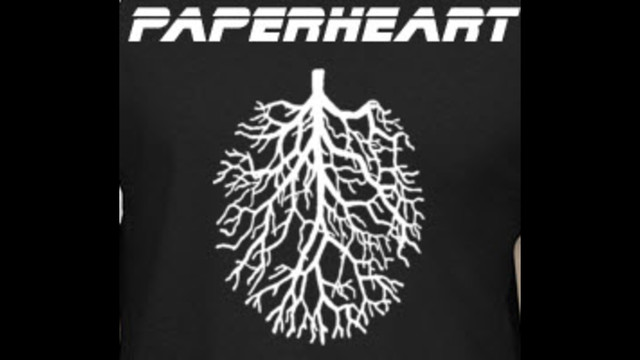 $2,025 raised
48 contributors
0 days left
Ended Mar 22, 2016
By Kelley Gibson
Are you friends?
Pays to Cultural Alliance of York County Keep it all
York, US

The PAPERHEART team, all employees of Glatfelter, are thrilled to participate in YorVoice & support the Cultural Alliance annual campaign. We are:

George Gregg (guitar / vocals) has been playing live for the last 20 years in and around Lancaster and Chester counties. Most recently at Loxley’s and Tellus 360 in Lancaster. George is married and a father to three children.

Born & raised just outside of Chicago, Bill Lanphier took up drums at age 15, and honed his chops in garage bands playing & listening to the likes of Pink Floyd, CSN & Fleetwood Mac.  After college, he jumped into music full time as drummer & founding member of the band FORTUNE who toured extensively throughout the Midwest & beyond.  He left the Rock-N-Roll lifestyle behind as he & his young family moved East to settle in the York area, but the music remained. After a year with the country outfit Last Train Running, Bill set aside the sticks and took up the djembe.  Bill is well known & respected in the York music scene and has shared the stage with many bands in the area.  Bongo Bill switched to the alternative folk scene and played with Indian Summer Jars for two years before joining his current band, 3 Dollar Suit.

Matt Douglass (guitar) is a singer-songwriter from White Hall, MD, with two albums to his credit. In addition to the guitar, he also plays the guitar, mandolin, and lap steel.  He’s currently a member of The Old Part Of Town, based in MD, who released their debut album in the fall of 2015 on TOPOT records.

Tim Hess (bass guitar) was born and raised in Spring Grove, and he started his music career playing the keyboards and bass in a local garage band called Oblivion. Since then, he has been playing recreationally. Tim especially enjoys the family jam sessions with his nephew, Brooks Gable.

Kyle McNamee (vocals) has played in numerous touring bands originating from around the Harrisburg area.  Normally on the drums (with 100 or so concerts under his belt), but can get by on practically any instrument.  Most of his bands were of the heavier variety of music, but has been known to do some eclectic studio session work for a few other artists of other genres.  He did a yearlong stint of drumming and backup vocals at LCBC church at the Harrisburg campus, until recently relocating to York.  He retired from the music scene, after marrying his keyboardist and starting a family.

Vote for PAPERHEART by contributing to their YorVoice People's Choice page today, and help bring arts & culture to life in York County. For more information on YorVoice teams and to purchase tickets, please visit www.yorvoice.org

The Cultural Alliance will host a friendly singing competition between York-area singers/bands to inspire York pride, celebrate the arts and their impact on our community, highlight local talent, and most importantly, raise awareness for our 2016 Annual Campaign.

Activity highlights See all48
NEW Thank you emails can now be sent directly from the Transactions page.
Alternatively you can still leave a comment here. Kelley Gibson hasn't posted any updates yet.
Newest | Oldest
Show more
NEW Thank you emails can now be sent directly from the Transactions page.
Alternatively you can still leave a comment here. 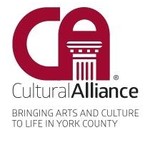